Social network for parents Tinybeans lists on the ASX 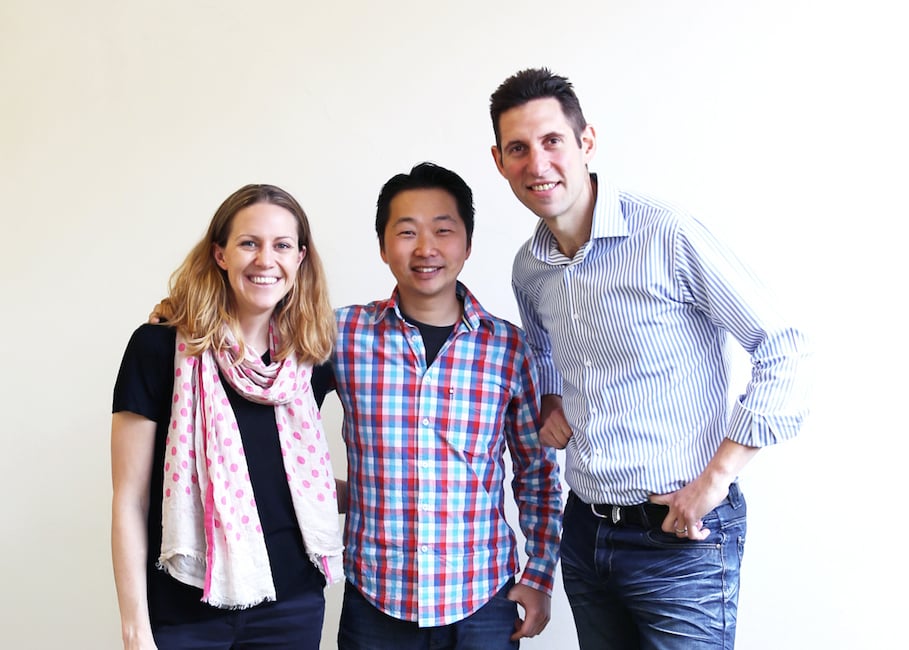 Sydney-founded startup Tinybeans, the social platform allowing parents to share snaps of their growing children with a close network of people actually interested in seeing them, has today listed on the ASX, seeing to raise $6 million to pursue growth.

Founded by Sarah-Jane Kurtini, Eddie Geller, and Stephen O’Young in 2012 with a focus on attracting tech-savvy millennial parents, the platform currently has over 570,000 monthly active users, with 1.6 million registered users. More than 150,000 new users were onboarded during the March quarter.

Geller, CEO of Tinybeans, said the company is “thrilled and humbled” to have achieved solid user growth recently without deploying any additional resources.

“We understand our work is only just beginning. The company has carefully planned and is deploying funds from new investors toward accelerating its strategy to deliver continued growth of the Tinybeans platform,” he said.

With over 100 million babies born every year, the startup believes its potential market is significant.

Geller said, “We are now executing on our growth strategy as we strive to realise our vision of a global nurture network, connecting more than 100 million parents and family members to the people and products their children need.”

Though it has been operating at a loss since launch, in the year to June 30, 2016 incurring a loss of $870,000, the startup has a handful of core revenue streams.

As well as advertising, Tinybeans offers users premium subscriptions, and currently has 130,000 paid subscribers; it also sells printed products and services to parents based on the age and developmental stage of their child, and usage data and market analytics.

User growth has come in large part thanks to the app’s focus on privacy, with photos only able to be viewed by those in a user’s ‘Nurture Network’, with a network built by a user personally inviting their family and friends.

It also offers parents content and products to help in their parenting.

Tinybeans took part in the first – and only – incubator program run by startup support network Pushstart in 2012.

It also picked up $2 million in funding from a consortium of high net worth individuals across Australia, Hong Kong, Singapore, and London in 2014 and opened an office in New York.