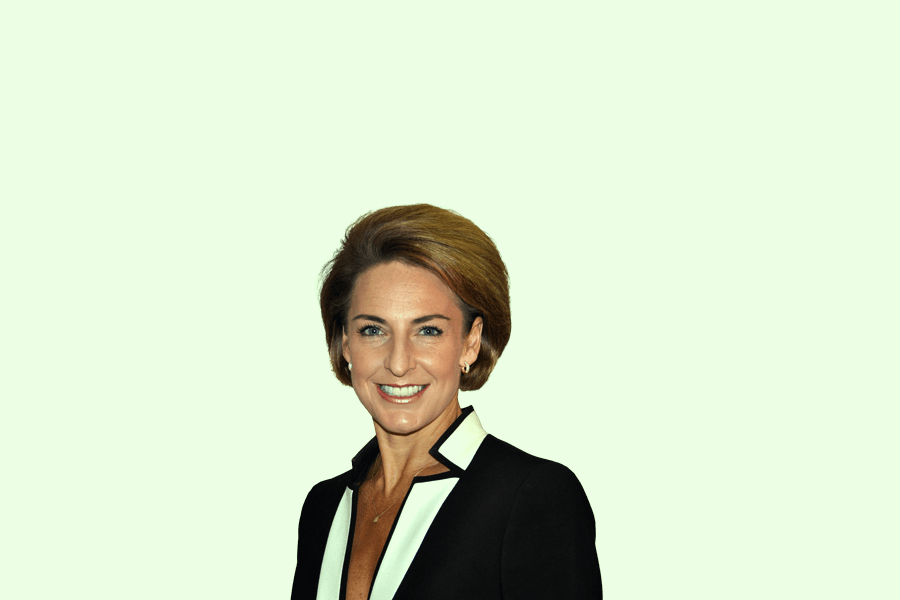 Having recently faced an inquiry regarding a staffer’s leak to the media about Australian Federal Police raids on the Australian Workers Union, Cash had been Acting Minister for Industry, Innovation and Science since September, looking after the portfolio for Senator Arthur Sinodinos, who took leave to address a medical issue.

With Sinodinos unlikely to return from leave until mid-2018, Cash has officially taken on the role, the latest in what is becoming a rather long line considering the innovation portfolio was only created two years ago.

Sinodinos had himself taken over the role from Greg Hunt in January. Hunt, meanwhile, had taken over the portfolio from Christopher Pyne, the first to take it on, following last year’s federal election.

Announcing the reshuffle, Turnbull said Cash will be “charged with harnessing the policies of the government to create more jobs and job opportunities”.

“Senator Cash will be a key part of the Government’s economic team working to deliver on our commitment of more jobs, more investment, and stronger economic growth.”

Cash will be supported by Craig Laundy as Minister for Small and Family Business, Workplaces and Deregulation, and Zed Seselja as Assistant Minister for Science, Jobs and Innovation.

Turnbull said the trio will “work together to make sure we harness the jobs of the future through new industries and small business so Australians can adapt and thrive in this era of innovation and technological change”.

Cash added in a statement, “My new role will provide for an even greater focus on fostering innovative new ideas and industries which will further strengthen our economy and create the jobs of the future. Australia has never been short of great ideas and I am incredibly confident about the future of Australian industry.”

Former Minister for Justice Michael Keenan, meanwhile, will now oversee Digital Transformation, taking over for Angus Taylor, who will move on to become Minister for Law Enforcement and Cyber Security, assisting Peter Dutton, who has been named Minister for Home Affairs.

The reshuffle comes at an interesting time for the local tech ecosystem.

The recently released Startup Crossroads report from StartupAUS cited the idea that ‘innovation’ does not yet seem to be widely understood as a key issue facing the space.

The report added that to truly turbocharge the startup community, support for it must be “laser-focused”, stating that policy makers have widened the focus of innovation policy to include small to medium enterprises, corporates, and other economic stakeholders in order to broaden its appeal.

Cofounder of Galileo Ventures, Hugh Stephens welcomed the appointment of Cash, saying he hopes her new role will see the government “put its money where its mouth is” and make good on its innovation policy.

“In these last two years, we’ve seen many press releases and ribbon cutting ceremonies but beyond the Landing Pads program, little by way of real-world initiatives,” he said.

“If innovation is to be the core of the future Australian economy as we move away from digging stuff out of the ground and toward creating new and better ways of working, I hope the ministerial change will be a catalyst for action. Otherwise, it’s just another pivot, and like any startup, the music might stop at any moment.”

Beau Leese, cofounder of Intersective and former head of strategy at CSIRO, added that the linking of innovation and jobs is an interesting move.

“Building and evolving relevant skills faster for the jobs of tomorrow is critical to Australia’s innovation capacity, and also collaboration between Universities and business is an area we’ve badly underperformed in terms of innovation,” he said.