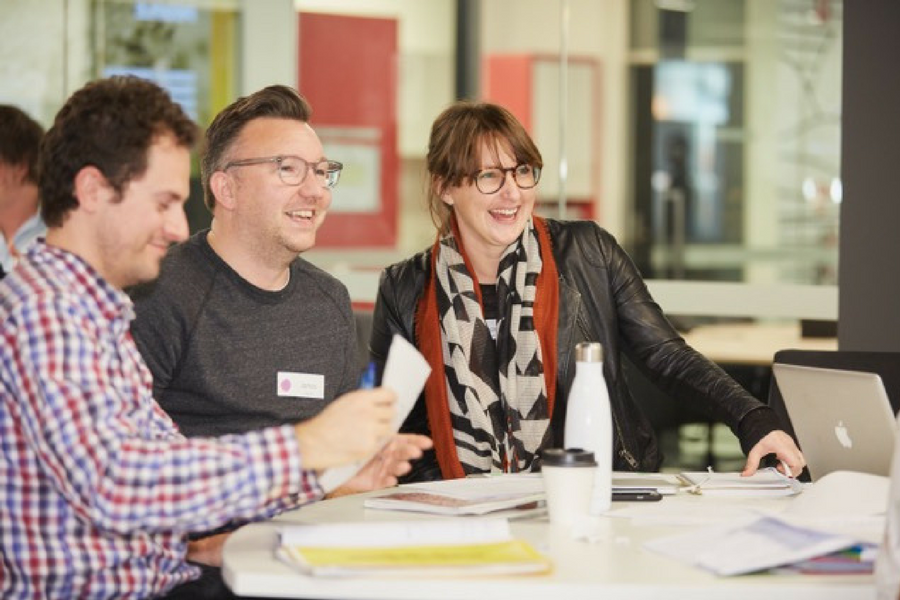 Melbourne’s RMIT University has this week announced the launch of RMIT Activator City Hub, a new space to support the university’s entrepreneurial programs and students with innovative ideas.

The hub is also set to feature free programs focused on developing entrepreneurial skills and ideas, as well as monthly startup networking and community events.

The headquarters acts as an extension on the RMIT Activator online program, which offers an interactive digital way for university members to explore their ideas.

RMIT Activator director Renzo Scacco said the new space would allow the university to increase its level of support service, beyond the online platform.

“We’ll deliver over 4,000 hours of support services to members of RMIT Activator over the next 12 months, to help take their unique vision and bring it to life in its more impactful form,” he said.

“RMIT Activator is available to any of our past and present RMIT community at all stages of their entrepreneurial journey, whether they’re needing inspiration to form the creative idea behind their startup, or looking for support and guidance to keep the momentum going behind a fully-fledged business.”

Since launching in November last year, the RMIT Activator online program has supported over 750 university members.

The RMIT Activator’s Residency Program will be backed by the universities partners KPMG and Isobar, with its members gaining access to pre-seed funding opportunities, mentorship, masterclasses, coaching and resilience programs hosted within the space.

Each initiative will be curated and managed by each team’s support manager, with the purpose of ensuring that every resident gains relevant insights and the required resources.

“RMIT’s community of students, alumni, researchers and staff is one of the most entrepreneurially inclined in the country. Activator exists to harness the potential of this community, and provide the tools our members need to build a successful and sustainable business,” said Scacco.

The RMIT space will join the growing lineup of startup hubs being developed by Australian universities, most recently with University of Queensland launching its ‘Idea Hub’. Based at the university’s St Lucia campus, the coworking space was designed to help entrepreneurial students grow their early stage ideas through mentorship and workshops.

Meanwhile in NSW, looking to further the grow the local startup community, the University of Technology Sydney earlier this year announced that it had purchased a warehouse on Chippendale’s Buckland Street.

The 420-square-metre site, purchased by the university for $11.25 million, is located next to the UTS Blackfriars campus and just a few hundred metres from the Broadway campus.