A quarter of Australians experience high levels of stress at work: report 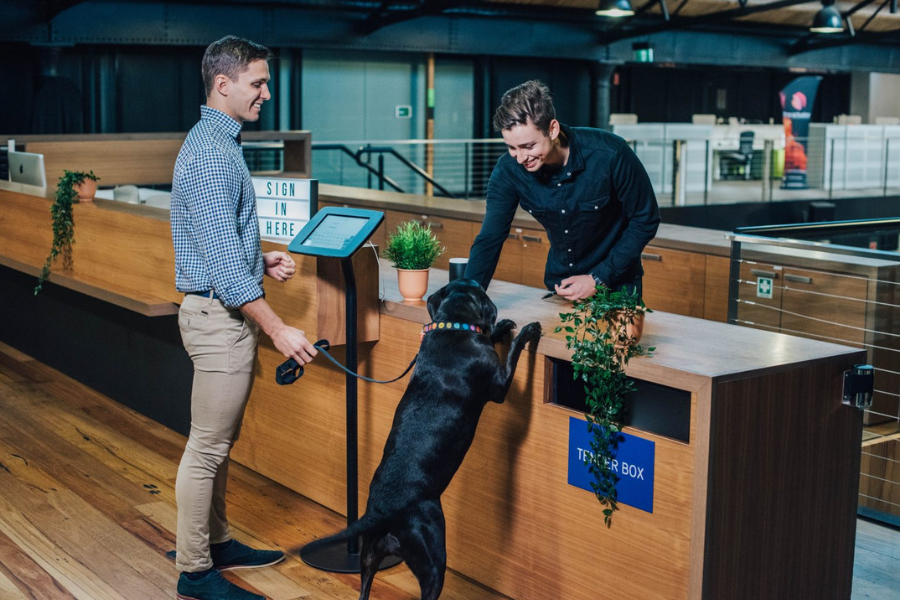 Almost two thirds of Australian workers believe that their employer investing in mental health and wellbeing would improve productivity, a report has found, while 55 percent believe it would reduce sickness and absenteeism.

The Indicators of a Thriving Workplace report from mental health organisation SuperFriend, surveyed over 5,000 Australian business owners, managers, and employees, to assess how ‘mentally healthy’ their workplaces are.

Margo Lydon, CEO of SuperFriend, said that while employers are making an effort to create and sustain “thriving workplaces”, job stress and the stigma around mental health means that there is still work to do.

“We spend such a significant amount of time at work throughout our lifetime. Experiences at work contribute to both our identity and wellbeing,” Lydon said.

“It’s crucial that employers and employees work collaboratively to take a preventative approach to achieving a mentally healthy workplace to support all workers to thrive, whether they are experiencing a mental health condition or not.”

The report has identified five key domains of a thriving workplace: leadership; connectedness; policy, or organisational systems and formal processes that drive the development of mental health-focused workplace policy; capability, or supporting positive mental health and wellbeing by building and applying workers’ skills; and culture.

Giving workplaces a score out of 100, the national workplace mental health and wellbeing index score is 65; small businesses rank slightly better than larger businesses, receiving scores of 67 and 63 respectively.

One in five survey respondents currently experience a mental health condition, with 45 percent of these stating they experience stigma in their workplace.

The report also found 25 percent of people experience high levels of stress in their current job; of these, one in five said they will definitely leave their employer within the next 12 months.

Examining the factors preventing employers from taking action, the survey found lack of time is at the top of the list, with 33 percent of respondents stating that everyone is too busy. Thirty percent, meanwhile, stated that managers lack skills and training to address mental health and wellbeing issues, while lack of understanding around these issues is also a factor.

Of the one in three respondents that stated that employers are too busy to take action, over half said there are more important business issues to address, and 47 percent said nobody is responsible for taking action.

“In our experience, mental health conditions can go unnoticed and therefore, unsupported because the illness or injury can’t be seen. It’s a learning process for managers and team leaders to be able to identify, and appropriately support their people, acknowledge how much productivity is lost – or gained – from mental health issues,” Lydon said.

“Positive, high-quality interpersonal connections are essential to maintaining positive mental health and wellbeing. Optimal work environments enable thriving, feeling like a community where people support each other, beyond just getting the work done,” Lydon said.

Australian workplaces rank lowest across the leadership indicator, however.

“Australian workers recognise the benefits for employers of investing in mental health and wellbeing and want to see their employers actively taking an interest and getting involved in the policies being put into place,” Lydon said.

“More importantly, they are looking to their business leaders to create a culture of care that enables workers to be happy, healthy and productive.”

The SuperFriend report follows the release of research from KPMG High Growth Ventures earlier this year, which found that with startup founders working an average of 64 hours a week and the majority drawing a smaller salary than in their previous role, 96 percent report feeling stressed, while two thirds stated they were very or extremely stressed.