Early stage investment company Antler Australia recently backed 13 startups as part of its ongoing program to build great local tech companies. Over six weeks, Startup Daily will share the details of each venture in the “Antler Investor Memos” series. You can also meet the founders on the Startup Daily show on ausbiz.com.au every Monday… Read more » 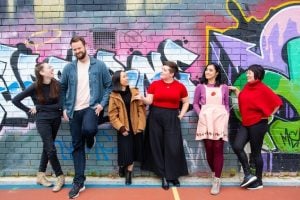 KPMG Australia’s High Growth Ventures is conducting its annual research into the physical and mental wellbeing of startup founders and is keen to hear from them as the sector prepares to gear up for 2021. Amanda Price, Head of High Growth Ventures, said the personal performance of founders is a major factor for the success… Read more » 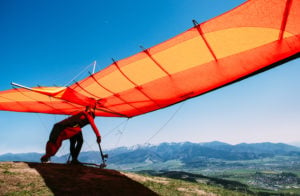 From co-founder break-ups to startup burn-out, the path of the founder can be fraught with stress. A study conducted by American researcher Michael Freeman suggests that even before founders set-up shop they have a pre-existing vulnerability to stress. His 2015 study of 242 entrepreneurs found that a higher proportion of founders reported a lifetime history… Read more » 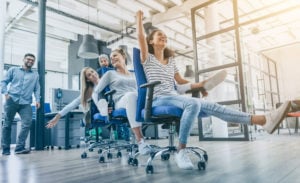 5 ways to help ensure your staff are happier at work

Today’s R U OK? Day are an important reminder to be kind to yourself and to those around you. You never know who could be silently suffering from life’s ups and downs. This is especially important to be aware of at work. Conservative estimates on the effects of absenteeism suggest it is costing Australian… Read more » 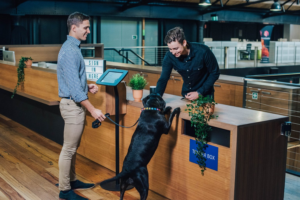 A quarter of Australians experience high levels of stress at work: report

Almost two thirds of Australian workers believe that their employer investing in mental health and wellbeing would improve productivity, a report has found, while 55 percent believe it would reduce sickness and absenteeism. 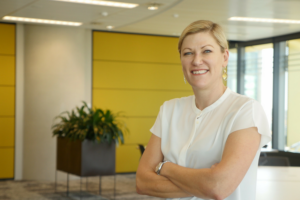 With startup founders working an average of 64 hours a week and the majority drawing a smaller salary than in their previous role, 96 percent report feeling stressed. 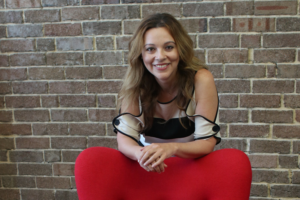 Pioneera helps address employee stress and burnout with a chatbot

Calling stress “the smoking of our generation”, entrepreneur Danielle Owen Whitford has founded Pioneera to assist in the early identification and reduction of workplace stress.