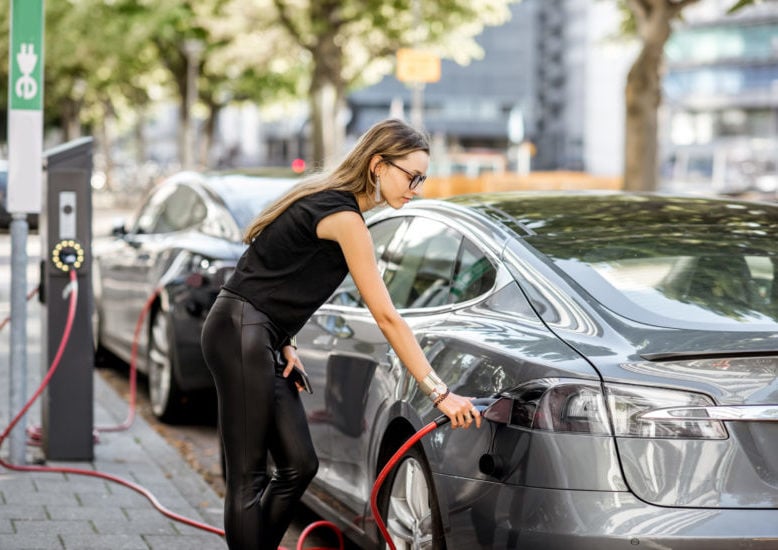 After demonising Labor’s policy on electric cars before the 2019 election, the federal government has put electric vehicles at the centre of a new “Future Fuels and Vehicles Strategy” to be released by Prime Minister Scott Morrison on Tuesday.

The policy puts another A$178 million into the government’s future fuels fund, bringing it to $250 million, for investment to encourage low emission vehicles.

The government estimates its strategy will result in more than $500 million combined private and public co-investment for the uptake of future fuels and involve the creation of more than 2600 new jobs.

But the policy is minimalist, ruling out consumer subsidies and concessions or mandating a phase out of new petrol and diesel-powered vehicles.

While saying the government didn’t have a problem with electric vehicles per se, Morrison in 2019 claimed “Bill Shorten wants to end the weekend when it comes to his policy on electric vehicles where you’ve got Australians who love being out there in their four-wheel drives”.

Morrison says in his Tuesday announcement with emissions reduction minister Angus Taylor, “Australians love their family sedan, farmers rely on their trusted ute and our economy counts on trucks and trains to deliver goods from coast to coast.

“We will not be forcing Australians out of the car they want to drive or penalising those who can least afford it through bans or taxes. Instead, the strategy will work to drive down the cost of low and zero emission vehicles, and enhance consumer choice.

“We will do this by creating the right environment for industry co-investment.”

Sales of new technology vehicles are increasing quickly: battery electric and plug-in hybrid vehicles were a record 8,688 sales in the first half of this year, representing 1.57% of the total light vehicle market. This compared to 6,900 in 2020.

But the rise is coming off a low base. About 1% of new vehicles sold in Australia are electric – which lags behind the global average of 5%.

The government says it will promote and bring forward priority market reforms to state and territory ministers “to ensure the electricity grid is EV-ready”.

The additional electric vehicle uptake enabled by the new investment will reduce greenhouse gas emissions by 8 million tonnes by 2035, the government says.

Labor’s electric vehicle policy, released earlier this year, promised to deliver a discount to cut the cost of non-luxury electric cars. It would cost about $200 million over three years.

Read more: Scott Morrison is hiding behind future technologies, when we should just deploy what already exists

The government says during consultation for the new strategy, there were calls for subsidies or tax concessions to reduce the price difference between conventional and low emission vehicles.

But, it argues, “reducing the total cost of ownership through subsidies would not represent value for the taxpayer, particularly as industry is rapidly working through technological developments to make battery electric vehicles cheaper.

“The Australian Taxation Office will investigate issuing updated guidance for businesses on the tax measures of low emission vehicles to provide clarity for fleet purchasing.”

The government’s position on subsidies is at odds with industry experts, who say the measure is important to encourage motorists to make the switch to clean vehicles.

An exclusive poll of 62 of Australia’s preeminent economists, published by The Conversation in June, found they overwhelmingly backed subsidies for all-electric vehicles and for public charging stations.

The majority also backed setting a date to ban the import of traditionally-powered cars – a move adopted by many other nations including China, the United Kingdom and France.

Back from Glasgow and out on the campaign trail this week, Morrison is promoting aspects of his net zero by 2050 technology policy. On Monday he was in Newcastle announcing a $1.5 million grant through the Australian Renewable Energy Agency (ARENA) as part of a study to to assess the feasibility of a green hydrogen hub at the Port of Newcastle. 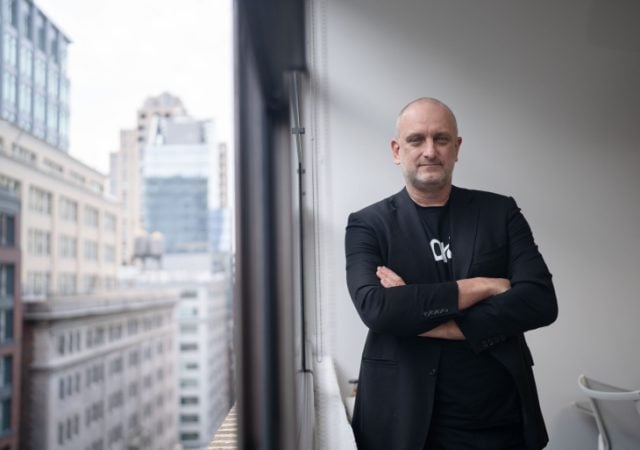