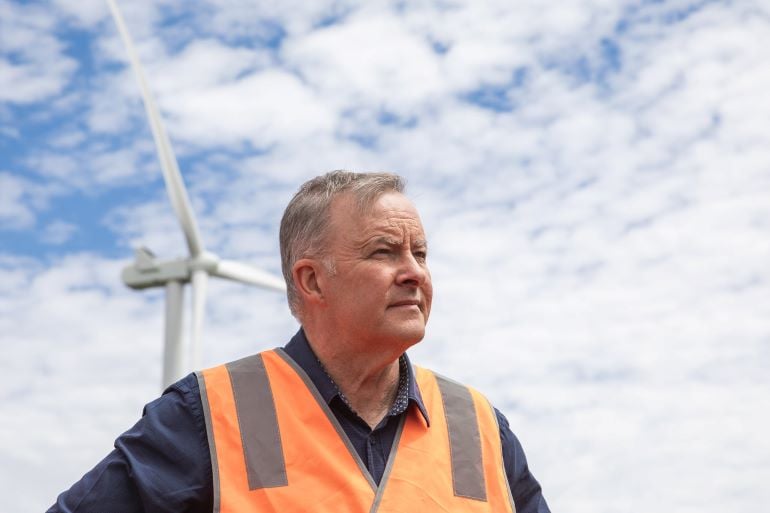 Opposition leader Anthony Albanese has pledged to work with the tech sector to help create another 340,000 jobs by 2030 if Labor wins the May federal election.

While the headline in the Opposition announcement is 1.2 million jobs, the sector already employs around 860,000 people and the Tech Council of Australia (TCA) last year set a target of 1 million jobs by 2025.

Since 2005, Australian tech jobs have grown by 66%, compared to an average jobs growth rate of 27% across the economy. However, the local tech sector is still smaller than peer economies such as Canada, and the nation ranks 36th out of 38 in the OECD for its ICT trade balance.

Announcing Labor’s plan, Albanese said “too many experienced workers and businesses have left our shores due to the failure of the Morrison Government to back tech jobs in existing and emerging businesses”.

Hitting the 1.2 million jobs benchmark by 2030 would boost the sector’s current 8.5% contribution to GDP from $167 billion annually to an estimated $250 billion.

Late last year, the TCA announced a partnership with Digital Skills Organisation (DSO) in a bid to help solve the nation’s tech talent shortfall.  DSO is working with employers to develop a skills-based approach for digital talent.

The Opposition leader said Labor will work closely with the tech sector, including the Tech Council of Australia (TCA), to develop an industry plan that will look to strengthen existing firms, build new ones, and grow jobs.

Albanese also emphasised the importance of manufacturing, a sector the Morrison government has attempted to focus on through its Modern Manufacturing Initiative.

“As we look to the future, we have real opportunities for Australians to be employed in this sector and to drive economic growth. I want a Future Made in Australia,” Albanese said.

“I want to make more things here. I want to have more jobs here. One of the things that we see, including in this sector, of course, is competing in a globalised world, and including in this industry. But what we see with tech sector jobs is the future growth that drives our economy, drives productivity. And it is a part of making our economy more resilient.”

The Labor leader said he backs the Tech Council and its ambitions for well paid jobs.

He sees TAFE and universities as the gateway to tech-related careers.

One person Labor’s plan didn’t impress was Blackbird founder Niki Scevak, who lamented a tendency to turn to the tertiary sector for solutions.

The problem with government initiatives that involve technology is that they first look to universities.

How to encourage more R&D? Link up with Universities
How to get more tech jobs? Fund more University places

Universities are correlated with success not the cause of it

The tech sector is equivalent to Australia’s 3rd biggest industry, just behind mining and banking. By the end of the decade, it has the potential to contribute more to GDP than either primary industries or manufacturing.

Previous article Tech storms into top 10 rich list as Canva and Atlassian founders reshape Australian wealth
Next article How a couple with four kids bootstrapped their startup, Paperform, to a profitable business in just three years
Via Politics
Tags ALPauspolelection2022newspolicy