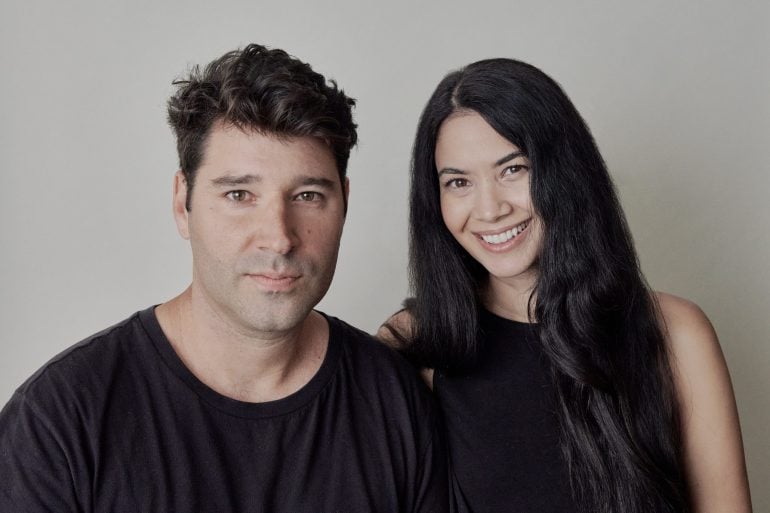 The dramatic shift from mining and property to technology to generate wealth in Australia has made Atlassian co-founders Mike Cannon-Brookes and Scott Farquhar, and Canva’s Melanie Perkins and Cliff Obrecht among the country’s top 10 richest people.

The Australian’s 2022 edition of The List – Australia’s Richest 250, to be released on Friday, names Hancock Prospecting’s Gina Rinehart as Australia’s wealthiest person with $32.64bn, having made an extra $7bn in 2021.

While Forrest’s publicly listed company, Fortescue Metals Group delivers the bulk of his fortune, he’s been busy investing in renewable energy projects via the Fortescue Future Industries green fund. He’s also been a key investor alongside Cannon-Brooks in the $30 billion Sun Cable project to supply solar power from the Australia to Singapore, co-leading a $210 billion Series B round into the venture earlier this month.

The online shopping boom during pandemic lockdowns has been kind to Victorian cardboard packaging baron Anthony Pratt of Visy, in third place with $27.77bn.

Tech is also bringing down the age of rich listers with Canva’s Melanie Perkins, 34, and her co-founder husband Cliff Obrecht, 36, cracking the top 10 at equal 8th with $15.89bn after their combined fortune soared by $13.39bn last year following a $273 million capital raise in September last year that valued Canva at $54.5bn.

The duo own 30% of the business and have already pledged to give away the majority of their fortune.

Tech is staking a strong claim on the 2022 rankings for The List, alongside other digital disrupters such as online fashion. Tech features in around a quarter of the 2022 List.

Between the Atlassian and Canva founders, elderly property and mining magnates feature with Sydney apartments developer Harry Triguboff at 6th with $20.81bn and Queensland political wannabe and serial litigant Clive Palmer in 7th with $18.35bn.

You can get The List in The Australian tomorrow.