Finder’s crypto evangelist, Fred Schebesta, walks away from co-CEO role to focus on the VC side 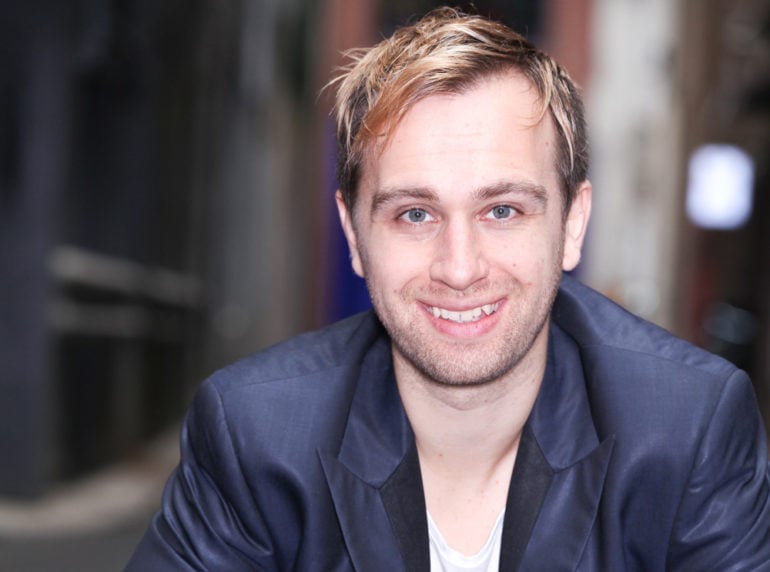 Fred Schebesta, the cofounder of comparison website Finder, and one of the country’s leading cryptocurrency advocates, is stepping down from his role as co-CEO and will no longer be the company’s colourful public face.

SmartCompany’s Tegan Jones reports that Schebesta will leave his cofounder Frank Restuccia to run the global business on his own, as well as stepping up on the media front, with Chris Ellis continuing as Finder Australia CEO.

Schebesta’s ongoing roles are as Finder’s executive chair and CEO of Finder Ventures, the venture capital arm he founded in 2018. He’s led the business since it was founded in 2006, going on to launch the blockchain investment fund Hive Empire Capital in 2021, and co-found the NFT gaming platform Balthazar.

Hive Empire was sold for $300,000 in mid-2020 to FTX founder Sam Bankman-Fried’s crypto platform, Alameda Research. Both those companies are now in Chapter 11 bankruptcy in the US.

It’s a big day for tech exec reshuffles globally with Slack CEO Stewart Butterfield announcing his departure from the business he cofounded before selling it for US$27 billion to Saleforce in mid-2021. He will leave the parent company in January. The move comes a week after Salesforce co-CEO Bret Taylor stepped down.

Restuccia and the Finder team were keen to emphasise that Schebesta was transitioning, rather than stepping down from the co-CEO role, with the change of job title.

“Fred and I have worked together for more than 20 years. Day to day not a lot changes, it’s really a formalisation of our strengths and passions – we both remain committed to helping our customers save and make money,” Restuccia said.

“With Fred now working as Executive Chair and as CEO of Finder Ventures, I will be focused on growing the Finder Group. I am excited about what lies ahead in the next 12 months and beyond.”

His move comes at a challenging period for the cryptocurrency sector, which Schebesta has championed from the outset and made an integral part of Finder’s fintech offering.

Last month Finder killed off its cryptocurrency product Earn, which offered customers a flat rate return for investing in stablecoins, saying it “no longer” served customers amid rising interest rates.

Amid a range of high profile collapses, including FTX, and local job cuts at CoinJar and Swyftx, the cryptocurrency market more broadly has lost more than 50% of its value in 2022

Last week Mobius told CNBC that: “With higher interest rates, the attraction of holding or buying Bitcoin or other cryptocurrencies becomes less attractive since just holding the coin does not pay interest.”

The SmartCompany story on Schebesta’s new focus is here.
Previous article Startup accelerator Atto asked ChatGPT why female founders get less funding and even the chatbot said ‘gender bias in VC is an issue that needs to be addressed’
Next article Infrastructure monitoring startup Trendspek banks $6.3 million in Series A
Via People
Tags cryptoFinderFred Schebesta