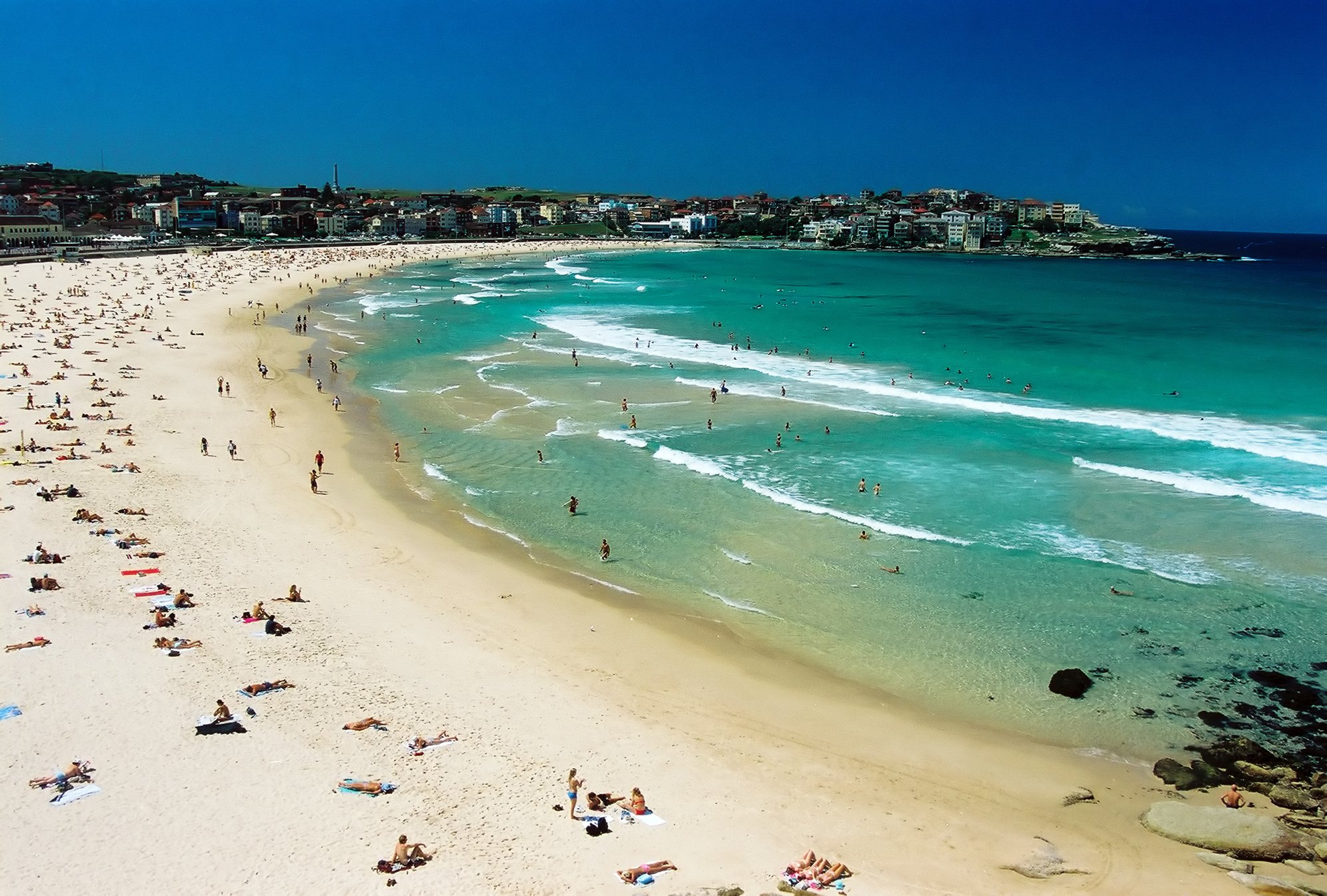 The Victorian and NSW governments will begin shutting down non-essential services in the states as Western Australia, South Australia, Tasmania and the Northern Territory temporarily closed their borders to all visitors as the national attempts to slow the spread of COVID-19.

In similar statements issued on Sunday afternoon, NSW Premier Gladys Berejiklian and Victorian Premier Daniel Andrews both said they will begin shutting down non-essential services across their states over the next 48 hours.

Supermarkets, petrol stations, pharmacies, convenience stores, freight and logistics, and home delivery are among services that will remain open. Victorian school holidays have been brought forward to start on March 24.

The NSW Premier says schools will be open on Monday, March 23, but she’ll have more to say on the matter in the morning.

Private schools have already begun to respond to the Premier’s statement, with inner-city girl’s school SCEGGS emailing parents on Sunday night to say they’re cancelling school on Monday and asking parents to keep their daughters at home if they can.

“We will move to a (mostly) at-home learning scenario starting Tuesday, although we will continue to offer a skeleton supervision for the children of essential workers whilst this is allowable under government restrictions,” Head of School Jenny Allum wrote to parents.

The Victorian Premier said all measures being implemented are consistent with advice provided by the Victorian Chief Health Officer.

“The decision whether to re-open schools after the Term 1 holidays will likewise be determined following advice from the Chief Health Officer.”

Both premiers will address the national cabinet, consisting of Prime Minister Scott Morrison and the state and territory leaders, in a meeting on Sunday evening, about their plans.

Meanwhile, South Australian Premier Steven Marshall declared a major emergency in that state, handing responsibility for border control to the state’s  police commissioner after a number of coronavirus infections occurred.

Marshall said the measure was announced after a number of coronavirus infections in the state came from people returning from interstate, or contracted it from interstate visitors.

“This has forced our decision to close our borders in South Australia,” he said.

“People that are coming into South Australia, whether they are visitors or whether they are South Australians returning, will be required to undertake 14 days of self isolation. This is no longer something which is optional. It is mandatory. It is the social responsibility of every single person in this state to make sure that they are abiding by these rules.”

South Australia’s new laws begin on Tuesday, March 24, at 4pm. There will be border control at airports, roads and train stations.

The Northern Territory rules kick in at the same time.

WA Premier Mark McGowan said any interstate visitors should cancel their holidays or “you’re going to be required to self-isolate”.

The ACT is not closing it border, but chief minister Andrew Barr said non-essential travel by ACT residents should be suspended, unless for work, compassionate reasons or to access essential supplies.

During his announcement of a second $66 billion stimulus package today, Prime Minister Scott Morrison said any plans for families to go away for the school holidays should be called off.

“We have to think about making sensible decisions for ourselves and our families,” he said.

“So it does mean that those holidays that you may have been planning to take interstate over the school holidays”.

The move caused the ire of the PM and department of health officials who described the move as reckless.

Following the incident Bondi Beach was closed to the public on Saturday.

At the National Cabinet meeting the state premiers, health ministers and the PM will discuss how to implement further emergency strategies.

“We had scheduled our next meeting to focus on the issue of further and stronger measures to deal with local outbreaks within state jurisdictions,” Prime Minister Scott Morrison said.

“We are bringing forward consideration of those matters to a meeting this evening. What happened at Bondi Beach… was not OK and served as a message to federal and state leaders that too many Australians are not taking these issues seriously enough.

“So the measures that we will be considering tonight means that state premiers and chief ministers may have to take far more draconian measures to enforce social distancing particularly in areas of outbreaks than might otherwise be the case.

“The more Australians themselves assist us in this fight against the virus to protect lives and livelihoods, the more and better able we are to ensure that Australia comes out stronger on the other side.”

On Friday Morrison announced that people should practice social distancing of 4-square-metres per person indoors – 25 people maximum in a room of 100m sq.

In the wake of the Prime Minister’s announcement, a number of restaurants announced their closure.

The number of coronavirus cases in Australia is now above 1300 with 276 new cases reported today.

The AFL is suspending games until May 31 in response to the escalating COVID-19 condition in Australia. AFL CEO Gillon McLachlan announced the decision.

The move comes as PM Scott Morrison has flagged restrictions to non-essential travel for all Australians and as SA and WA announce they will be shutting their borders to non residents on Tuesday.

“The decision by various state governments to close their borders and travel bans and other measures, meant it was time to immediately stop the AFLW and AFL competitions,” McLachlan told media.

“To say that this is the most serious threat to our game in 100 years is an understatement. It is unprecedented in its impact.

“As a community and as a code we all need to take the unprecedented and required actions to get through this together.”

McLachlan said the league plans to play out the remainder of the season later this year.