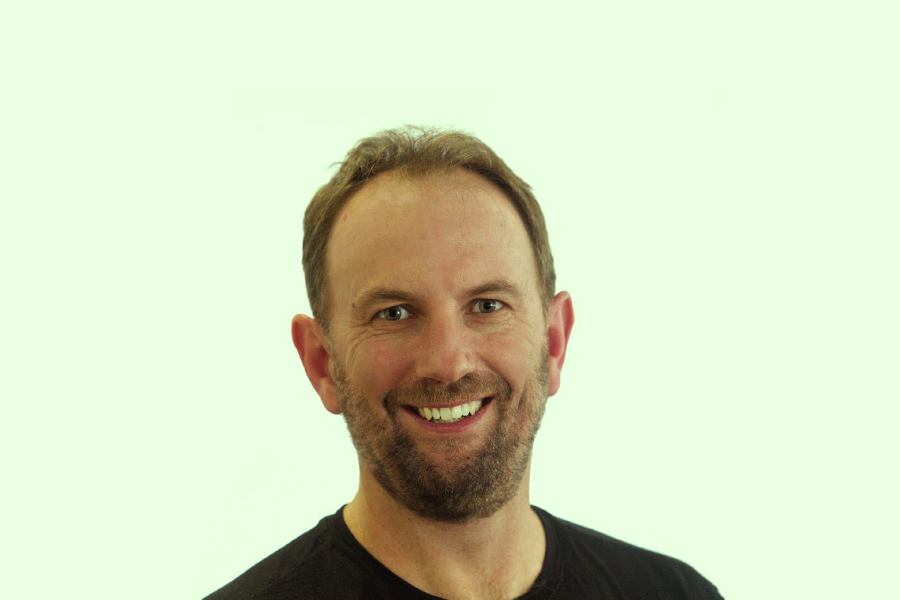 As it readies to close in April, New Zealand venture capital firm Movac has announced it has raised NZ$105 million for Fund 4, with $75 million coming from institutional investors including Ngāi Tahu Holdings, as well as leading family offices, community trusts, and private investors.

The Fund, which was first expected to be sized between $80 million and $100 million, also received a commitment of $20 million from the government-backed New Zealand Venture Investment Fund in March.

With funding beyond the angel and seed stages difficult to come by in New Zealand – the expansion capital gap is worth an estimated $500 million – Fund 4 will be focused on later-stage companies with the “ambition and potential” to scale to $100 million-plus in revenue and expand internationally.

Phil McCaw, managing partner at Movac, said the firm has been particularly encouraged by the commitments from its new cornerstone investors “who have recognised the significant investment opportunity that exists in the New Zealand technology sector right now”.

Having already conducted due diligence on a number of companies, McCaw said the firm anticipates it will make Fund 4’s first investments before Christmas.

Mike Sang, chief executive of Ngāi Tahu Holdings, said, “We are looking forward to our new partnership with the Movac team and the added diversity the investment brings us from its focus on investing growth capital in the technology sector.”

Founded in 1998, Movac has invested in 25 companies, with exits including GreenButton, acquired by Microsoft, and TradeMe, acquired by Fairfax for $750 million in 2006; Fairfax later sold the business in 2012.

Other investments include Ponoko, a startup providing laser cutting and engraving services to designers; 1Above, which has produced a range of products to relieve the symptoms of jetlag; and Shift72, providing end to end video on demand solutions.

The announcement from Movac comes as Israeli ambassador to New Zealand, Itzhak Gerberg told the Startup Nation summit in Auckland on Friday that New Zealand and Israel are close to signing an agreement to collaborate on research and development to further develop the local tech ecosystem.

The development of the agreement has been led by New Zealand chief scientist, Sir Peter Gluckman, who was part of an innovation mission to Israel in June led by Simon Moutter, chief executive of Spark.

As well as the collaboration agreement, also coming out of that innovation mission was the idea of developing a corporate venture capital innovation fund to help close the funding gap for startups looking beyond the angel and seed funding stages.