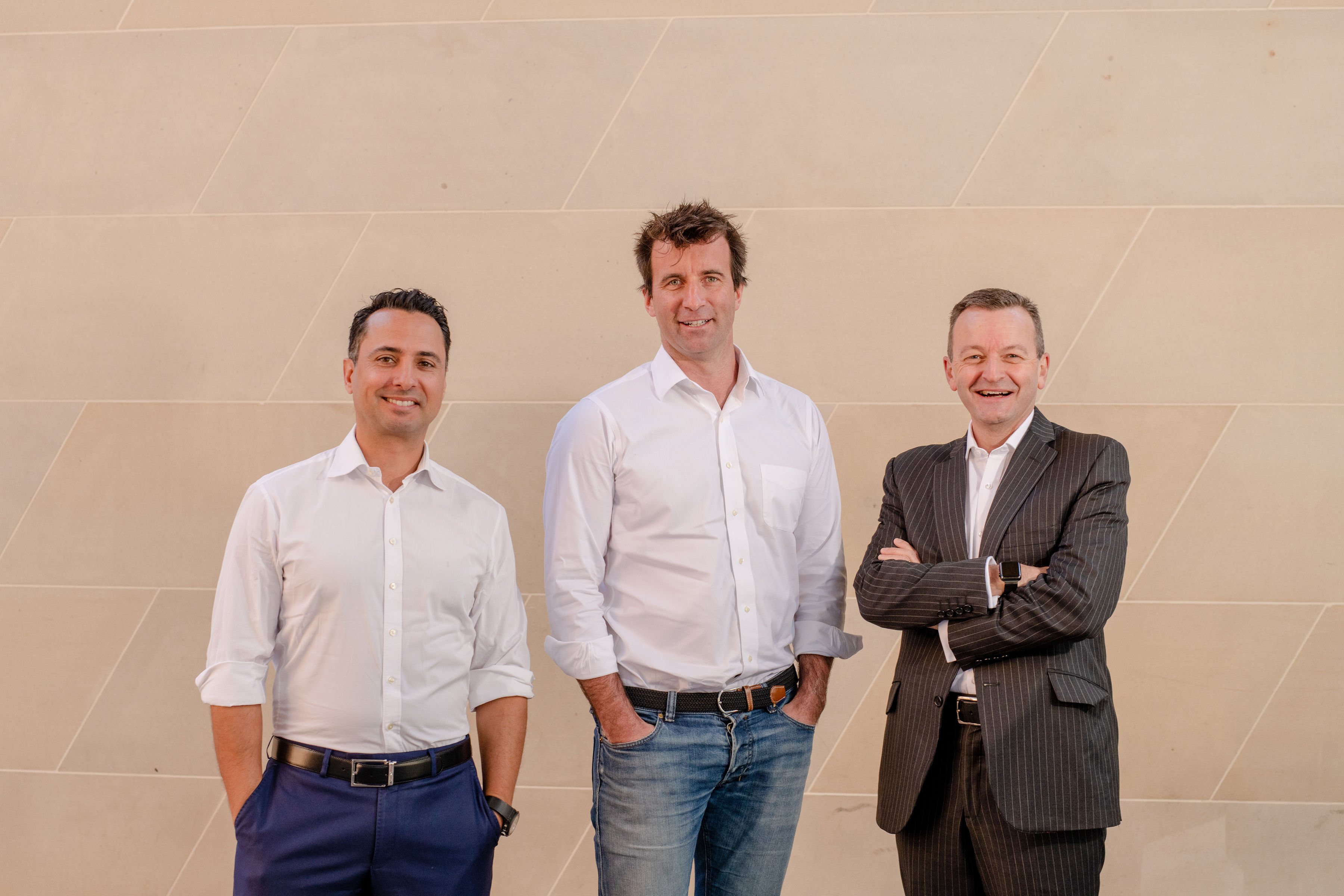 Founded in 2011 by CEO Andrew Mellett, Plexus now has offices in Sydney, London and Washington DC and more than 100 clients globally, including Woolworths, Coca-Cola, Samsung, Medibank and Lion.

“We are at the dawn of a 20-year transformation of one of the world’s most conservative industries,” Mellet said.

“We believe that in the future, legal services will be delivered with the ease we expect of flicking a light switch. This investment and alliance represents a giant step towards realising that vision.”

Mellet is banking on his company’s research, which surveyed 100 General Counsels in Australia who said they expect their investment in technology to increase by 111% cent year-on-year, over the next three years, as the growth path for Plexus and the KPMG investment comes at a “tipping point” in the legal sector.  The legal tech market is estimated to be worth $15.9 billion.

“Like many other industries, legal executives are choosing technology over human investment. Digital transformation and automation is at the top of CEOs’ agendas – but legal is late to the party. General Counsels now recognise they need invest in technology,” he said.

“In KPMG, we have a partner that is committed to work with us to bring revolutionary legal solutions to clients, brings instant credibility and almost unparalleled reach.”

Aconex CEO Leigh Jasper said he sees the same opportunity for Plexus to boost productivity in the legal industry as he saw for Aconex in construction.

“Our analysis suggests that Plexus Gateway is one of the world’s most advanced platforms for in-house legal functions. When combined with KPMG Law’s range of core and new solutions, it will allow us to provide a single access, one-stop platform to our clients,” he said.