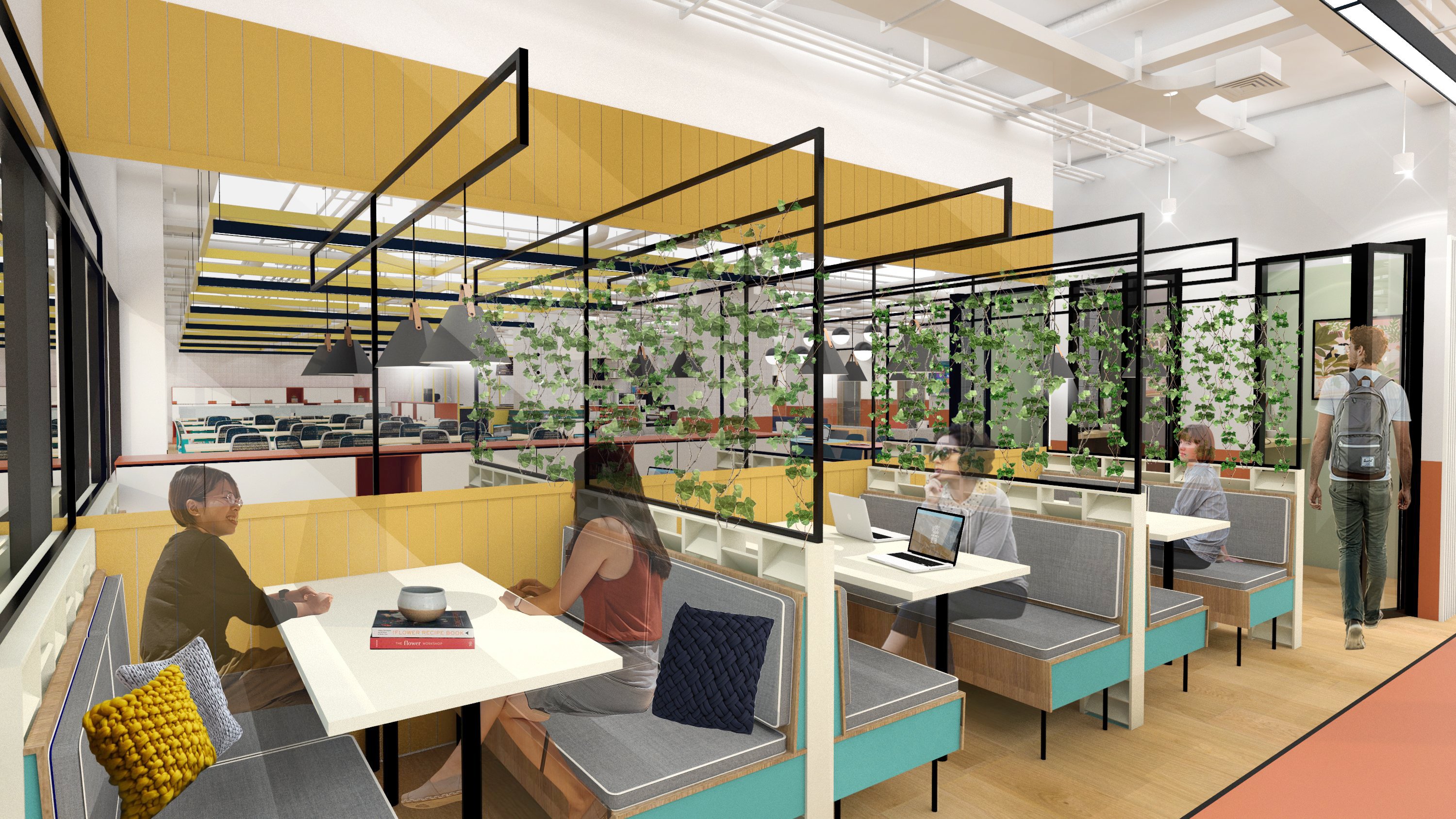 Australia’s coworking space boom is about to step up another notch with Singapore-based JustCo set to opening centres in Sydney and then Melbourne at the end of the financial year.

JustCo launched in September 2015 and its rapid expansion now has grown to 30 locations across six Asian nations, including Thailand, Indonesia, China, South Korea and Taiwan.

Australia is the seventh country, with four locations – two in Sydney and two in Melbourne.

Melbourne launches with four levels spanning 8,300sqm with capacity for 1,315 people at 15 William Street. Both sites open on June 29, followed by a second Melbourne venue – 4,000sqm on five levels with capacity for 780 people – at 276 Flinders Street two days later. 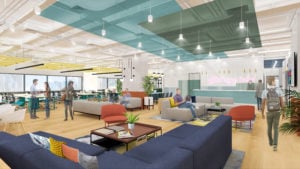 An artist’s impression of the reception at JustCo’s Sydney coworking space.

Prices for a dedicated desk start at $500 a month while a private studio is priced from $800 monthly.  Contracts are generally for a minimum 12 months and offer access to other sites when overseas.

“JustCo, has identified Australia as a key market with significant potential for co-working expansion,” he said. 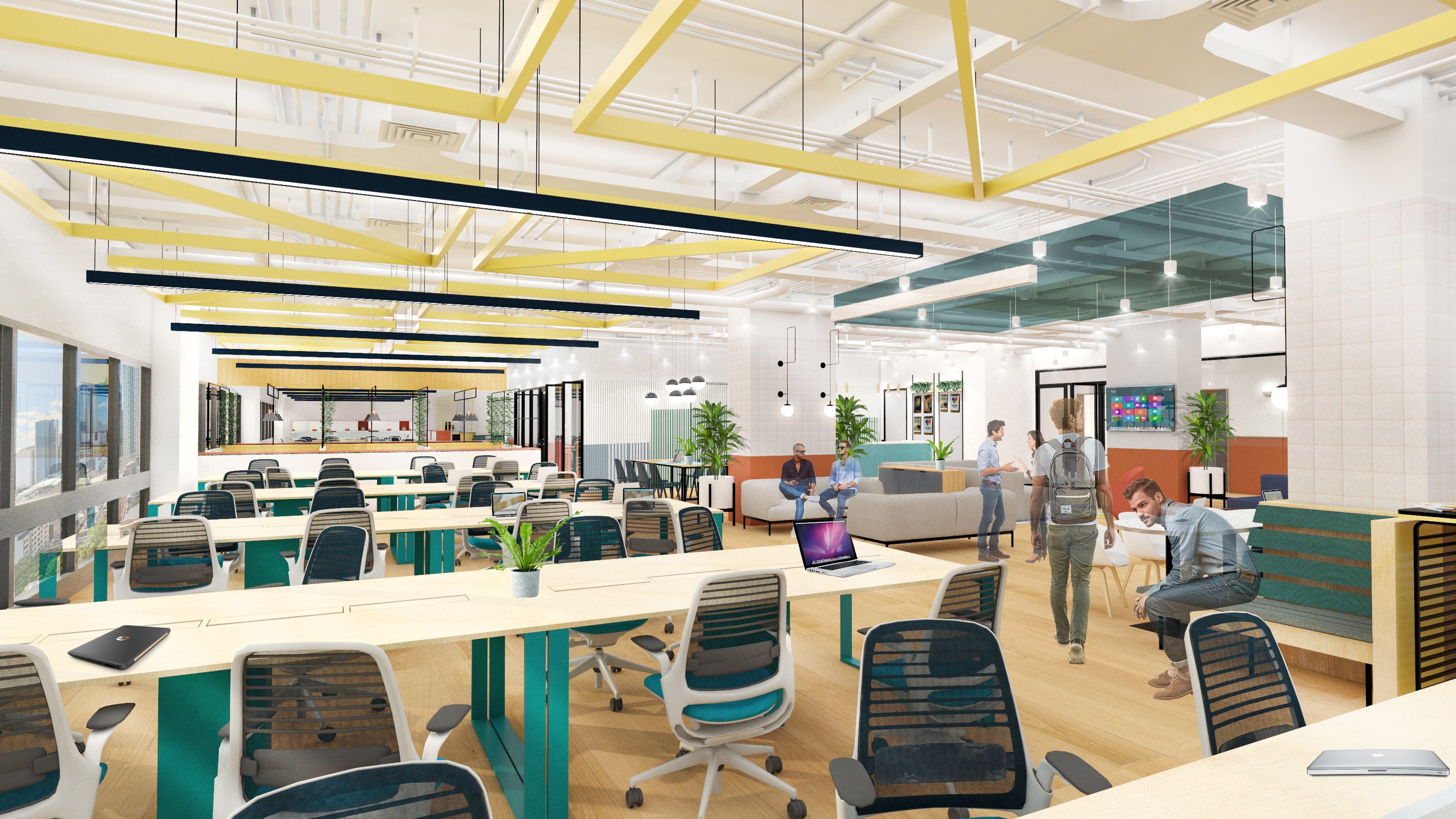 At artist’s impression of hot desks at JustCo’s Sydney site.

Previous article Australia’s biggest science investment fund has another $210 million for medical research startups
Next article Uber is about to face the legal fight of its life, worth hundreds of millions, against thousands of Australian cabbies
Via Topics
Tags coworkingJustCo