Uber is about to face the legal fight of its life, worth hundreds of millions, against thousands of Australian cabbies 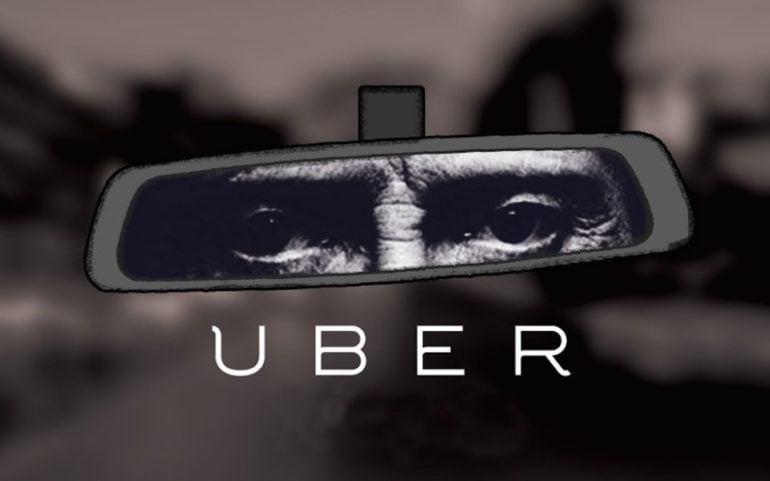 Global ridesharing app Uber is facing a major legal battle after lawyers for tens of thousands of cabbies lodged a class action in the Victorian Supreme Court today.

The compensation claim, has the potential to be the biggest in Australian history and comes as Uber prepares a $12.8 billion initial public offering (IPO) float in the US worth an estimated US$120 billion (A$170bn).

Lawyers at Maurice Blackburn have spent more than 18 months building their case, with over 6000 participants registering online to take part in the class action. Lawyers have listed more than 17,500 taxi licences, 57,000 taxi drivers and 4000 limousine licences in four states as part of its claim.

If successful, the case has the potential to be the largest compensation claim in Australian history. While the law firm would not put a figure on the compensation it was seeking, the initial Victorian case was worth $500 million and this claim is expected to be nine figures.

“I can clearly remember the day it all became too much – I just stopped driving that day and had to go home to be with my wife. It’s a shocking thing to think of a life’s work being stripped away from you, but this is what’s happened to thousands of people nationwide,” he said.

“The way this all happened was not right, so now I am standing up along with thousands of other Australians that have been devastated by Uber’s alleged illegal operations to hold Uber to account.”

The class action also has the backing of the NSW Taxi Council and Transport Workers’ Union, despite the hundreds of millions of dollars being offered in compensation by state governments who legalised ridesharing.

The NSW government set up a $250 million compensation fund for the taxi and hire car industry, paid for by a $1.10 levy on passengers for every trip in a ride-sharing car or taxi. Queensland’s package is worth $100 million and in Victoria the government is spending $450 million.

Uber began operating illegally in Sydney in 2013, rolling out in other capital cities the following year. The company now operates in 37 Australian cities and says around 3.8 million Australians regularly use its services, which now include the food delivery business UberEats. 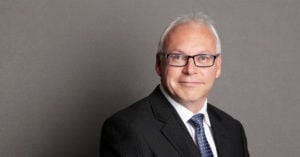 Maurice Blackburn National Head of Class Actions, Andrew Watson, said his firm has “a strong case” and will allege Uber’s initially illegal entry into the Australian mark had a “devastating impact… on the lives of hard-working and law-abiding citizens here”.

“It is not acceptable for a business to place itself above the law and operate illegally to the disadvantage of others,” he said.

One of the world’s largest litigation funders, Harbour, is underwriting the case, which Maurice Blackburn Senior Associate Elizabeth O’Shea said means drivers who register for the class action won’t face out-of-pocket costs or liability risks – although it will mean Harbour will take a considerable slice of any compensation payment if the court finds against Uber.

“Uber sells the idea that it does things differently, but in reality and as we allege,  this has meant operating unlawfully, using devious programs like ‘Greyball’,” she said.

“Uber came in and exploited people by operating outside of regulations and it was Uber’s conduct that led to horrible losses being suffered by our group members. For those reasons, we are targeting the multi-billion dollar company Uber and its associated entities to provide redress to those affected.”

Uber Australia told Startup Daily it had not received notification of a class action.

“We are focusing our efforts on delivering a great service to riders and drivers in the cities where we operate,” they said.