The unique thing about the Hype Spin Lab concept, which was first launched in Spain with football team FC Barcelona, is that all programs align with a major upcoming sporting event at which the startups pitch their companies to a captive audience of sports industry influencers, investors, and potential partners. Previous events have included the NFL Draft and the World Cup; for the first Australian cohort they will have their demo day as part of a sports innovation event running in parallel to the Commonwealth Games.

There are 12 startups taking part in this first intake. They were selected from 94 applications that were submitted from startups based primarily in Australia and New Zealand, as well as areas across Southeast Asia like India, Singapore, and Hong Kong. 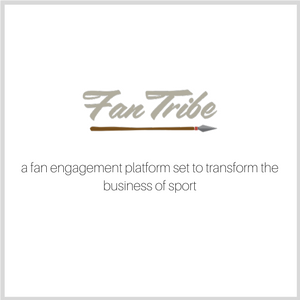 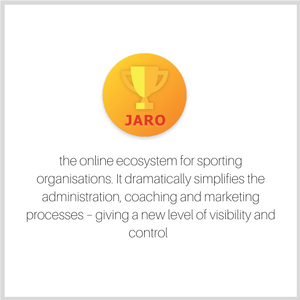 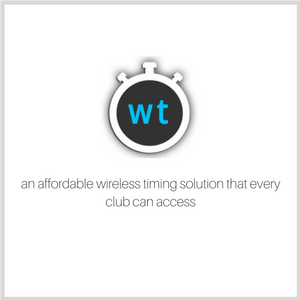 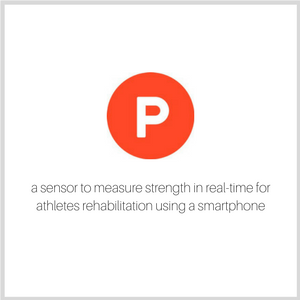 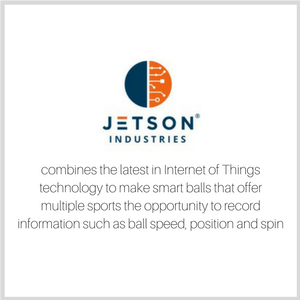 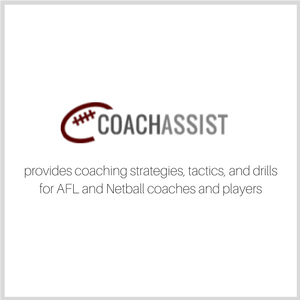 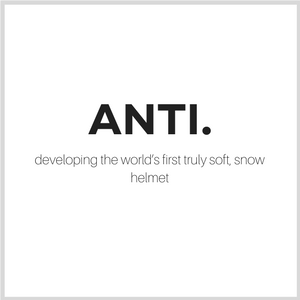 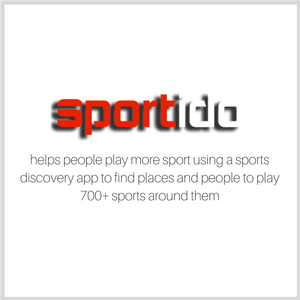 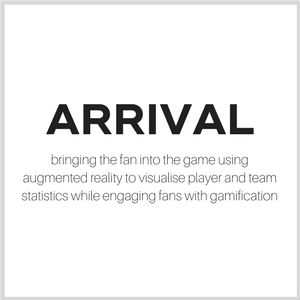 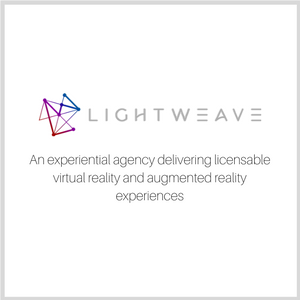