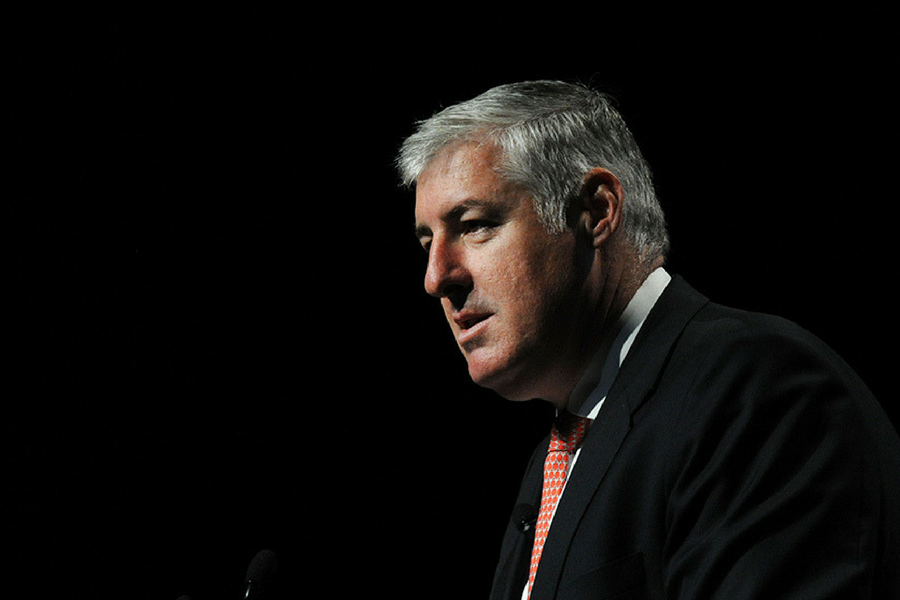 Also the chairman of the Australian Rugby Union, Clyne served as NAB’s CEO between 2009 and 2014, before retiring from the position and passing the mantle over to former Bank of New Zealand head, Andrew Thorburn.

Speaking about the appointment, Clyde said he was attracted to Whitecoat for its ability to “empower” all Australians to grasp a firmer understanding of their healthcare providers.

Beginning its run in 2013, Whitecoat is an online platform that allows consumers to search for, book and review healthcare providers. The startup was founded out of NIB Health Funds, onboarding the agency’s participating general practitioners, dentists and physiotherapists.

Last year saw the business add Bupa Australia and HBF Health to its partnership network in order to reach more Australians, expanding its network to include a higher count of health practitioners and specialists.

With over 2.2 million users to date, Whitecoat now offers consumers the ability to book and review practitioners ranging from Shiatsu Therapists to Pilates trainers.

“Clyne’s experience and passion for improving the transparency and decision making of everyday Australians is invaluable to Whitecoat, and this will have a significant impact on the healthcare journey of millions of Australians,” he said.

Clyne, who will be bringing Whitecoat’s three health funds together in the next board meeting this quarter, said he’s looking forward to working with the heathtech startup.

“I am looking forward to being part of an innovative healthcare startup that allows many Australians to make better and more informed decisions about their treatment and providers,” said Clyne.

NAB in February also partnered with healthtech startup Medipass Solutions to announce the development of a new platform that will integrate the bank’s Health Insurance Claims and Payment Solutions (HICAPS) system.

The system will look to connect patients to health practitioners online by allowing patients to view practitioners in their local area, see their availability, and book appointment times. Patients can also view the estimated cost of an appointment, as well as receive reminder notices and live updates on bookings.