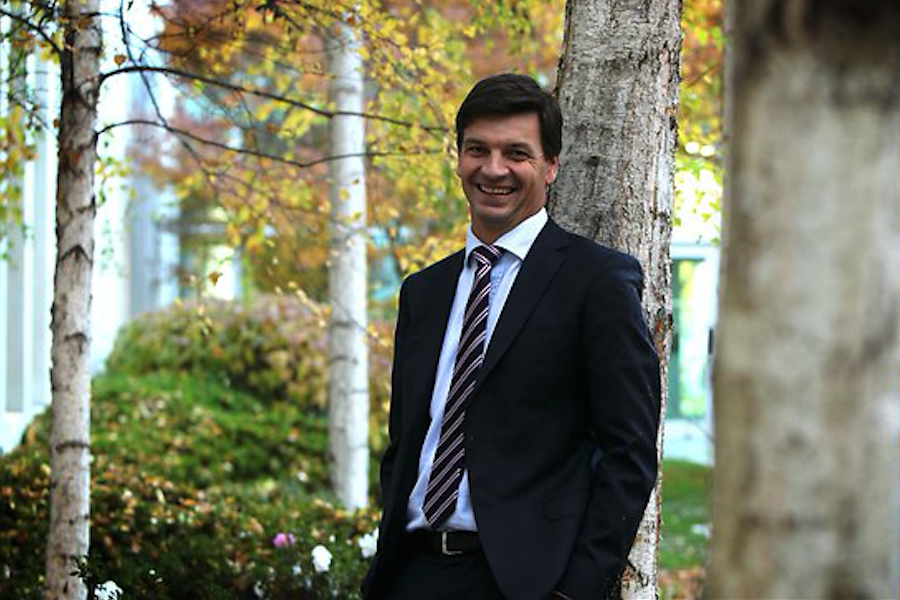 The Federal Government has announced it has assembled its core open data platforms together and placed them under the remit of the Digital Transformation Agency (DTA), which will oversee key data.

Transitioning away from the Department of the Prime Minister and Cabinet, the DTA will manage data from the data.gov.au platform, which hosts API enabled resources, openly licensed datasets and other discoverable data.

With NationalMap having received 12,000 users and data.gov.au 52,000 users in the past month, Angus Taylor, Assistant Minister for Cities and Digital Transformation, said the move comes as a way for the government to streamline “high-value” platforms used by Australian businesses.

“The DTA works on many whole-of-government solutions and it makes sense to roll over these data platforms which interact closely with work the DTA already does,” he said.

Also in the works for the DTA is the government’s Govpass platform, which aims to simplify the process of how Australians prove their identity. The platform is currently in beta.

“Through Govpass, Australians will be able to easily and safely prove who they are when using government services online. A simple task like applying for a tax file number will be reduced from about 30 days to a matter of minutes,” Taylor said.

Part of the 2017-18 budget, $15.2 million was supplied from the government to fund the development of Govpass.

Looking to further streamline government data, the budget also provided an extra $33.6 million to develop four new connected platforms, including a ‘Tell us Once’ option, which allows Australians to update their details once and have that information shared across all the government agencies of their choice.

The news comes as the Queensland Government also announced its own open data initiative, with Minister for Innovation, Science and the Digital Economy Leeanne Enoch announcing an Open Data Policy Statement.

A key part of the policy is a commitment to ensuring government data is open by default; timely and comprehensive; accessible and useable; comparable and interoperable; for improved governance and citizen engagement; and for inclusive development and innovation.

In an effort to boost innovation through open data, IT News reported that NSW Health will developing its own portal to allow Australians businesses and institutions to respond to clinical challenges by pitching their solutions.

Set to go live next month, the platform will help the organisation with organising clinical data for decision support as well as uncover applications for blockchain.

According to CIO of eHealth NSW, Zoran Bolevich, the portal will open the floor for innovators to tackle nine challenges impacting the health system, including childhood obesity and improving patient access to emergency departments.

“Often the problem with IT investments is the actual business objectives and problems we are trying to solve are not sufficiently well defined right from the start,” he told IT News.

“The idea really is to articulate to the industry the issues that are the most pertinent and most significant for NSW Health at this point in time.”