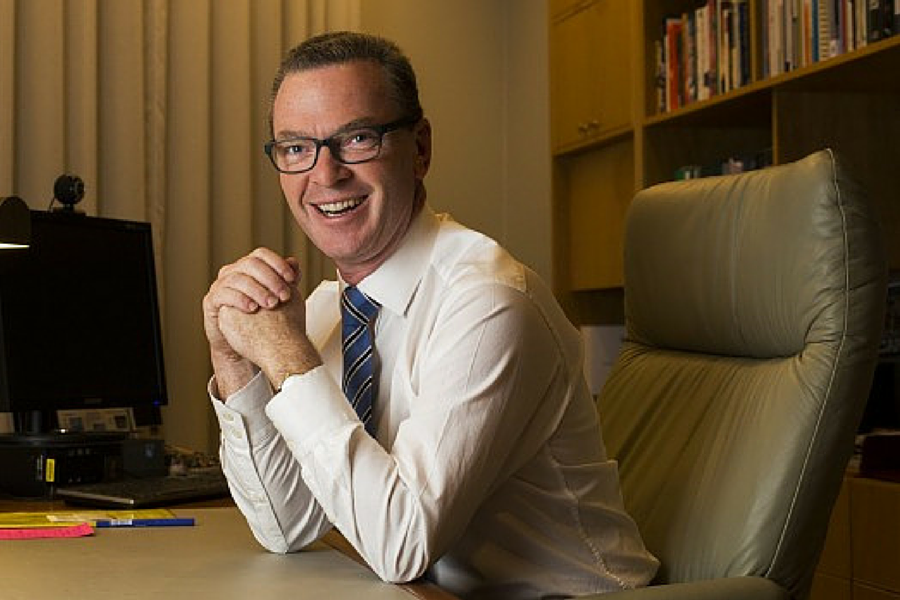 The Federal Government is putting $50 million towards a Defence Cooperative Research Centre (CRC) that will focus on the development of Trusted Autonomous Systems, or unmanned platforms for military operations.

Announced by Minister for Defence Industry, Chris Pyne, the CRC will receive $8 million in funding annually over seven years to bring together academia, publicly-funded research agencies, and industry to deliver platforms “that ensure reliable and effective cooperation between people and machines during dynamic military operations”.

“Existing autonomous and robotic systems that operate in the manufacturing and mining sector are effective in controlled environments but not suitable for the uncertain situations in which Defence operates,” Pyne said.

“To be effective, Defence needs autonomous systems to be highly trusted, robust, and resilient and this initiative will bring together the best researchers from industry and universities to develop the intelligent military platforms of the future.”

The CRC will be chaired by Jim McDowell, tasked with leading the development of the research program and business plan, and working with industry on developing the research results into capability outcomes.

McDowell worked in a variety of roles before joining British Aerospace in 1996, then moving to the position of regional managing director of the merged BAE Systems for Asia and later heading up BAE Systems Australia, opening the company’s Adelaide base.

He was appointed Chancellor of the University of South Australia last year.

It goes hand with the Centre for Defence Industry Capability in Adelaide and Defence Innovation Hub announced last year, an online portal which offers information about services within defence, domestic opportunities, stakeholder collaboration and the ability to apply for grants.

Further building on funding for Defence, the government a few weeks announced it would be putting $500 million towards improving Australia’s space-based surveillance and intelligence capabilities.

This funding will be executed under the ‘Defence Project 799’, which was proposed in the government’s 2016 Defence White Paper as a project to develop Australia’s geospatial-intelligence capabilities.