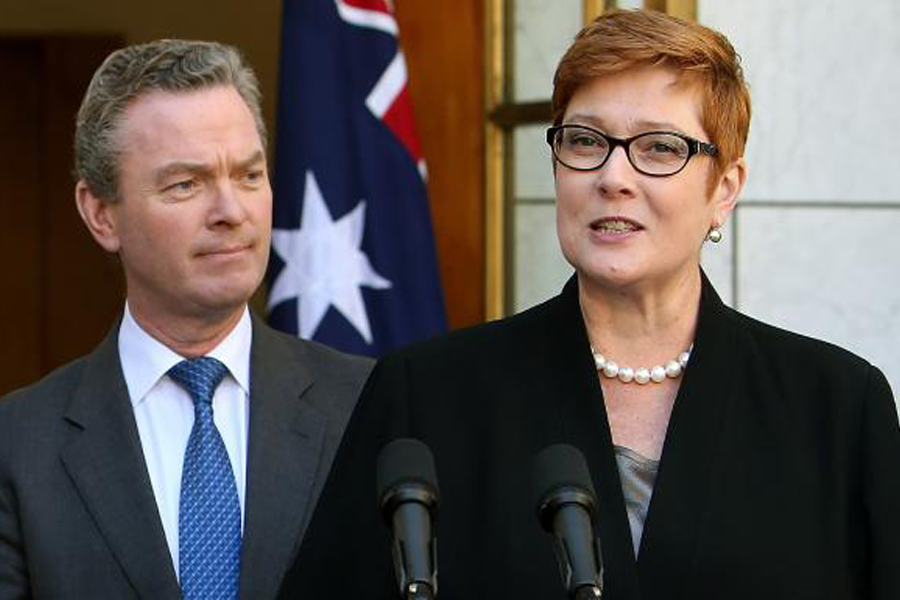 The federal government has announced that it will be investing $500 million to improve Australia’s space-based surveillance and intelligence capabilities, in a move to support Australian Defence Force (ADF) operations both globally and locally.

The funding will be executed under the ‘Defence Project 799’, which was originally proposed in the government’s 2016 Defence White Paper as a project to develop Australia’s geospatial-intelligence capabilities.

Speaking about the project, Minister for Defence Industry Christopher Pyne said the government is projecting that over $144 million of the project funds will be spend locally to help fuel economic growth and create new jobs.

“Australian industry will benefit with around $14 million spent locally to build the ground infrastructure to collect imagery from commercial satellites,” Pyne said.

Roughly 22 local jobs in Defence and other industries are expected to be created as a result of the investment, with that number projected to grow as the project matures.

The announcement follows Adelaide-based space startup Fleet CEO Flavia Nardini writing an open letter to the Australian government detailing why Australia is in dire need of a dedicated space agency.

With the federal government in the midst of reviewing legislation to reform its ageing Space Activities Act 1998 to reduce the barriers around innovating in the space industry, Nardini states a necessary outcome of the review to trigger meaningful “reform” is the establishment of an Australian Space Agency.

“Many businesses in the industry will survive with or without a dedicated space agency, but they rely purely on private sector or overseas funding. Others may not — many space tech startups simply can’t afford to stay in Australia as they face impossibly competitive challenges against foreign businesses already backed by major agencies,” said Nardini.

Yet the biggest focus point, according to Nardini, lies not with funding, but developing a central strategy that would set out Australia’s space goals and align a “complex and currently fractured industry”.

“Australia’s economy, our credibility on the international stage, and our status as an innovation nation, all hang in the balance. I call on the Australian Government to secure our place in the future and the stars by making an Australian Space Agency a reality,” said Nardini.