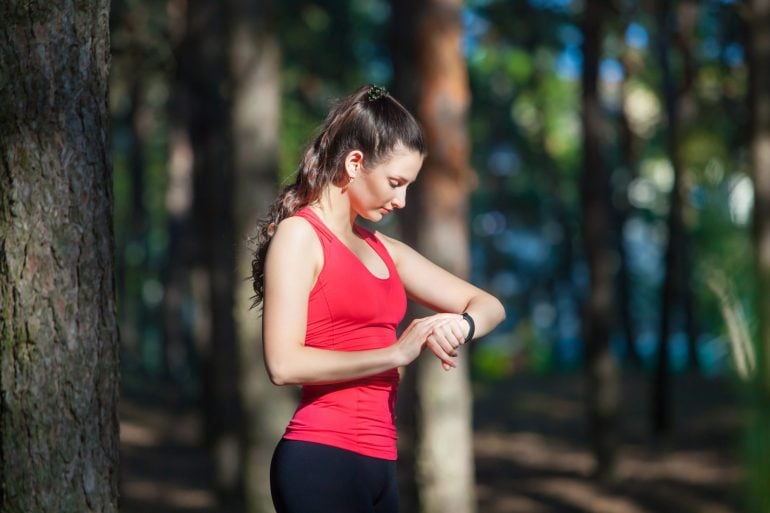 The ACCC says it won’t  accept a legally binding pledge offered by Google to address competition concerns about its proposed acquisition of Fitbit.

The competition regulator says its investigation into Google’s proposed acquisition of the wearables manufacturer will continue, setting a new decision date on whether to approve the deal in Australia by March 25, 2021. The regulator has been looking into the issue since the deal was announced in June this year.

The decision comes a week after the European Commission approved Google’s acquisition plan.

ACCC Chair Rod Sims said his organisation continues to have concerns that Google’s acquisition of Fitbit may result in Fitbit rivals, other than Apple, that are reliant on Google’s Android system and other Google services to work, being squeezed out of the wearables market.

“We are also continuing to investigate the acquisition’s potential impact on wearable operating systems,” he said.

“The acquisition may result in Google becoming the default provider of wearable operating systems for non-Apple devices and give it the ability to be a gatekeeper for wearables data, similar to the position it holds for smartphones which licence the Android operating system.”

In response to the news, a Google spokesperson said they were disappointed at the delay, but will continue to engage with the ACCC to answer their questions.

“We have been working constructively with regulators around the world to close the acquisition of Fitbit and to start building new helpful devices for users,” they said.

“As we’ve said from the beginning, this deal has always been about devices, not data, and we are committed to protecting Fitbit users’ privacy.”

With the ACCC already doing battle with Google on several fronts, including facing a very public campaign from the US tech giant over the new media bargaining code involving payments by Google and Apple to media companies, the competition watchdog is concerned that the Fitbit deal further consolidates Google’s leading position on user data collection, which then feeds into its market power in online advertising, as well as its impact on health markets.

Google tried to address the issues by offering a court enforceable undertaking that it would behave in certain ways towards rival wearable manufacturers, not use health data for advertising and, in some circumstances, allow competing businesses access to health and fitness data, mimicking an offer it made to – and was accepted by – the EU, Sims did not share the European Commission’s optimism.

“We are not satisfied that a long term behavioural undertaking of this type in such a complex and dynamic industry could be effectively monitored and enforced in Australia,” he said.

“We recognise we are a smaller jurisdiction and that a relatively small percentage of Fitbit and Google’s business takes place here, however the ACCC must reach its own view in relation to the proposed acquisition given the importance of both companies to commerce in Australia.”

Google’s acquisition of Fitbit has received conditional clearance in Europe, but several other competition authorities, including the U.S. Department of Justice, have yet to make a decision.

The ACCC said it will continue to work closely with overseas agencies on these important competition issues.