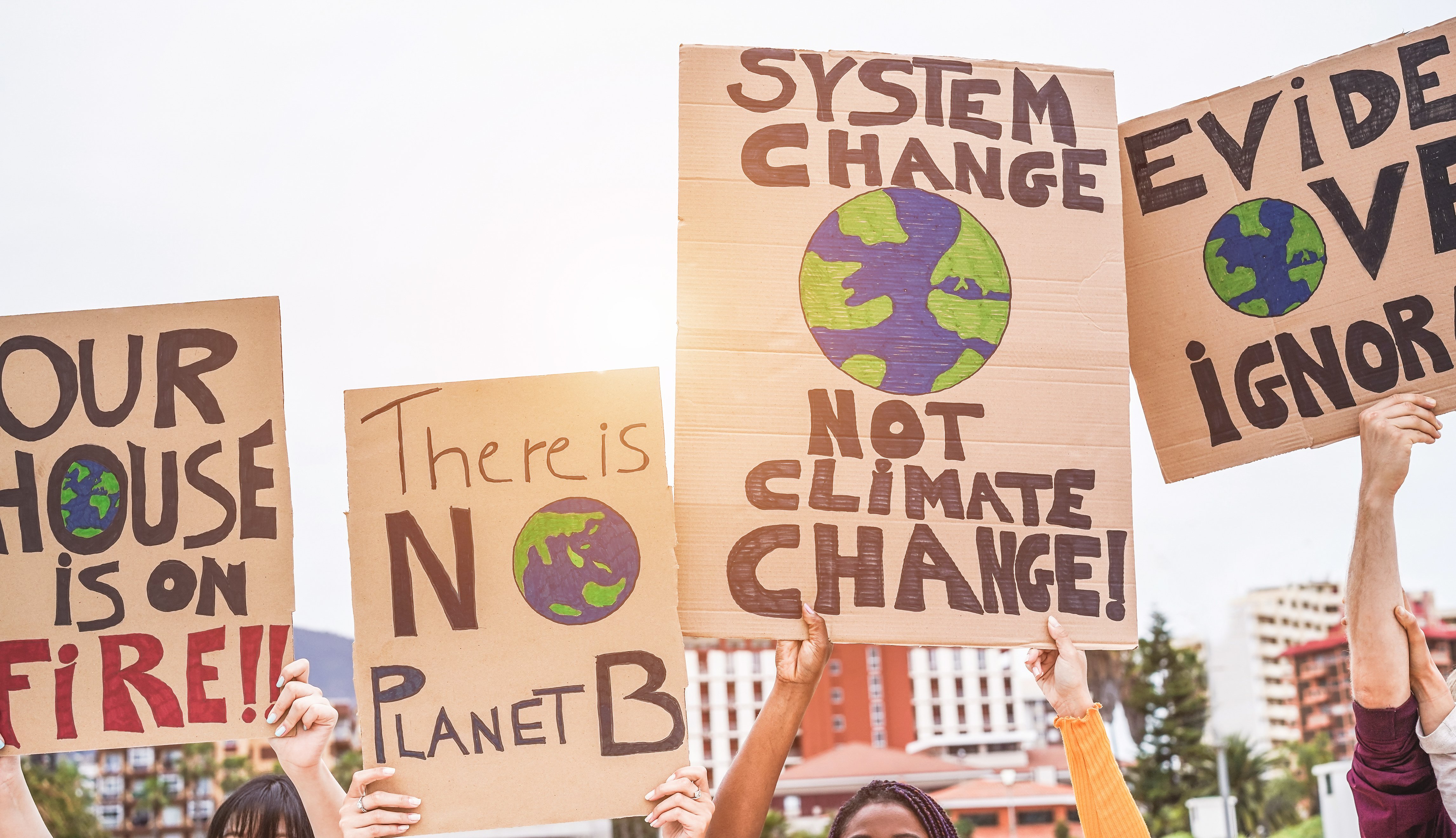 Tech unicorns Atlassian and Canva, along with leading startups Car Next Door, Future Super, Koala, Linktree and Sendle are among more than 2600 Australian businesses backing today’s student-led climate change strike under the Not Business As Usual coalition in an remarkable groundswell of business support.

Millions of children worldwide are expected to take part in the global climate strike ahead of the UN Climate Action summit, taking their inspiration from the Swedish teenager Greta Thunberg.

The Not Business as Usual campaign was created by the ethical and sustainability-focused retail superannuation fund Future Super to offer support for workers to take part in the strike.

While 20 businesses, including Atlassian were initially approached and offered their support, that figure has now grown a hundred-fold to include major banks, small business, breweries and leading tech startups.

Some ventures have gone all the way and closed for the day, but Future Super founder and CEO Simon Sheikh said every business can do something to show support, from having a meeting-free day to a longer lunch break and giving permission for workers to take part in the strike without penalty.

“We came together with other Australian businesses to form Not Business as Usual because there’s nothing usual about students skipping school and asking adults to help them fight climate change,” he said.

“Future Super is closing its doors for the climate strike, but every business can do something to support its employees who want to participate. Businesses who support their employees will be sending out a powerful message that this is not business as usual.”

Sheikh called climate change “the moral challenge of our generation” and said that with more than 2,600 Australian and global companies on board with the movement, momentum will continue to ramp up.

At Atlassian, where employees are given a week per year to volunteer for charity, co-CEO Mike Cannon-Brookes said staff could use that leave to take part in today’s strike.

Online booking platform Eventbrite said it’s seen the number of change-related events appearing on its system increase by 416% on five years ago.

Eventbrite‘s data which shows the escalation of environmental activism in Australia. It shows a dramatic increase in striking events compared to previous years, along with the regions that are taking the most action in the climate crisis.

Eventbrite Acting General Manager, Josh McNicol said his organisation was backing today’s protest and already there was a 56% increase in climate change events on the site compared to last year.

“The increasing number of local events and rallies hosted on Eventbrite that are focused on climate change demonstrates that there are more Australians than ever demanding action on this important environmental issue,” he said.

NOW READ: A Sydney private school headmaster gave a brilliant explanation on why he let students join the climate strike