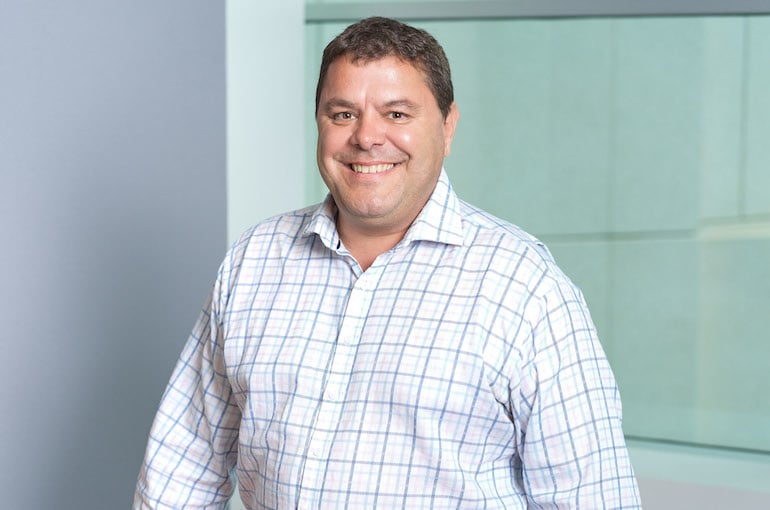 Queensland biotechnology scale-up Microbio has raised $3.5 million as it looks to roll out its rapid bloodstream infection tests across international markets.

The Microbio test has been approved for use in Europe and the UK, with regulators also expected to sign off on the test in India and South America by the end of 2022. TGA approval in Australia is expected early-mid 2023. 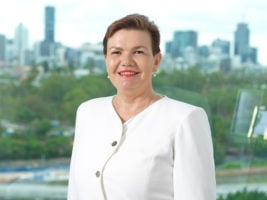 Carboon said the new funds will also assist in facilitating market entry into those countries, and next year the business will be looking to raise an additional $10 million as it ramps up production and distribution.

“In addition to welcoming several significant new investors, our existing investors also reaffirmed their belief in how Microbio is progressing and topped up their investment in the company,” he said.

“We have seen a lot of support from investors including CJ3 Capital, many of whom may wish to take an even bigger stake in the company, and we will factor in their interest when considering any future capital raise.”

Bloodstream infections and sepsis result in 11 million deaths annually, and the problem Mircobio addresses is the time it takes for a diagnosis when treatment is time critical and survival rates fall rapidly within hours

The current ‘gold standard’ method is a two-step blood culturing and identification process that can take between 12 hours and seven days. Microbio’s InfectID-BSI is an in vitro diagnostic test that significantly improves patient outcomes by telling clinicians  within three hours of taking a blood sample which infection to treat.

“InfectID-BSI provides the potential for early bloodstream infection and sepsis diagnosis and therefore  earlier use of optimal antimicrobials, which is likely to reduce the length of hospital stays and healthcare costs,” Carboon said.

“We are excited that commercialisation is now on the horizon and that we are a step closer to providing this powerful diagnostic tool to clinicians across the globe.”

The CEO said Microbio’s next investment round will be aimed at gaining regulatory clearance, entering further intonational markets including the USA, expanding international sales and Ddistribution partnerships and onshoring manufacturing processes here in Australia.

Previous article South Australia gets ready to rocket, with two launches before Christmas
Next article An expert explains why the AI-driven writing skills of OpenAi’s new ChatGPT chatbot are so impressive
Via Funding
Tags biotechFundingMicrobio