“It’s still a good time for pre-seed”: 3 experts on the state of capital right now 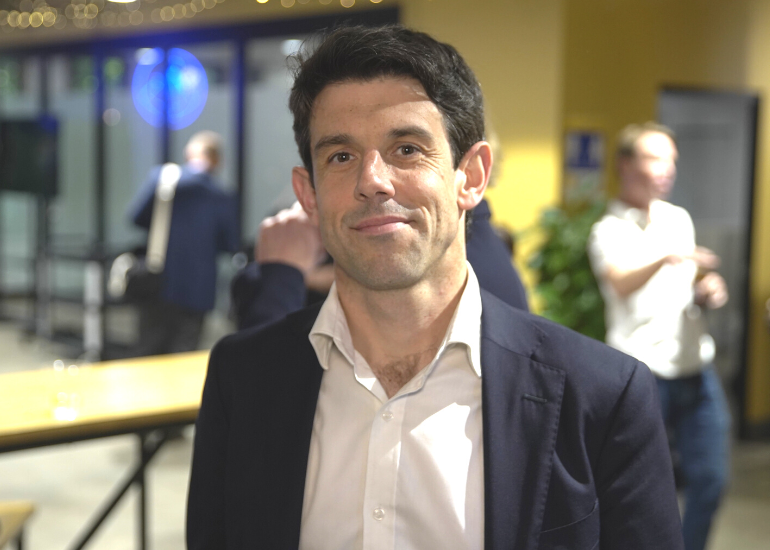 At Startup Daily’s recent 2023 Tech Playbook From Idea to Unicorn event, our expert panel discussed the state of capital from pre-seed to IPOs.

There’s no denying that 2022 has been challenging for startups, but there are some silver linings to be found in some areas.

Overall, there’s been a steep drop in venture funding (recent stats indicate 50 to 60 per cent drops year on year), which is mainly impacting funding at growth stages. It might sound like depressing news, but, as noted by our panel, companies are very much still raising and there are excellent opportunities at every stage.

For starters, Andrew McFarlane, Mergers and Acquisition Partner at global advisory firm BDO notes that IPOs have “dropped off a cliff”, but the team are hopeful they’ll come back in the new year. He notes that it’s in the pre-seed and series A rounds that they are seeing plenty of excitement.

In fact, there was no question on our panel that there is still a tonne of momentum behind early-stage startups. “On the pre-seed and seed stages, valuations haven’t been hit quite as hard as late stage,” says Andrew. “That should provide some hope to founders at that stage.”

Raaj Rayat, Investor at AirTree Ventures, agrees saying that despite this year’s overall drop they’ve “done more seed deals this year than we did last year”.

“Most of the western world [has been in] the middle of the biggest kind of monetary experiment arguably in human history,” says Raaj. “There’s so much capital flying around [and] markets were really rewarding revenue growth above everything else.”

But as he points out, the focus has really shifted and now markets are valuing efficient growth. “Businesses with stronger unit economics, businesses that are more efficient with capital,” he explains. “I think one metric that’s really come into focus is the burn multiple. How much new revenue are you adding for every dollar of capital you spend?”

Samadi Pelenda, Investor at Tidal Ventures, who invest purely at the seed and pre-seed stage, supports Raaj’s emphasis on efficiency. “Very much the focus is on extending runway, having sustainable unit economics,” she says. “There’s a strong focus on product led growth.” You need to be clear on the milestones you’re trying to hit for the next 18 to 24 months, or even longer.

To be in that game, you need to keep your customer acquisition costs down and your relationship and alignment with your investors up.

“It’s that open communication with current investors and starting new conversations with potential investors for the next round early,” advises Andrew from BDO, an Idea to Unicorn community partner. “Taking them on the journey with you is important.

“We speak to some founders and they say, well, we want to do a capital raise and we want it done in six months. We’re like, well, there’s a warmup period here, guys… it can be for up to a year and I think it’s important for people to get their heads around that.” 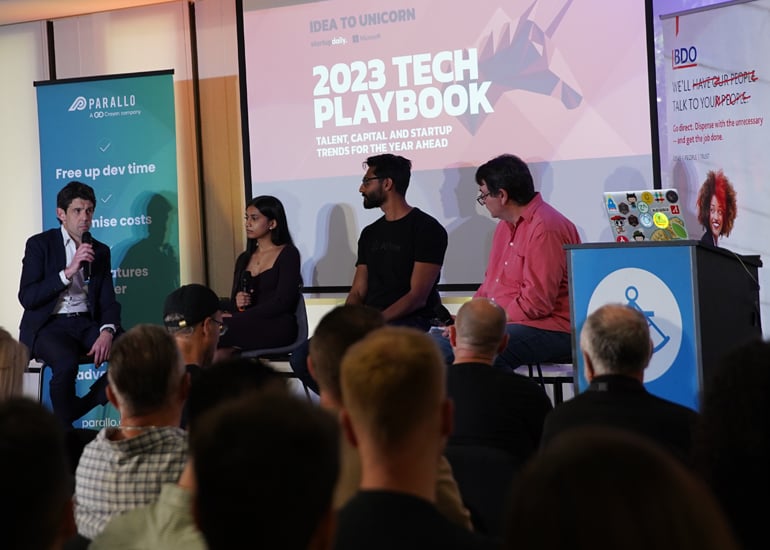 This is especially important given the unpredictable economy and uncertainty around consumer spending. “I think a lot of startups [are] probably missing their forecast at the moment and may hurt even more next year,” says Andrew.

Right now markets are tighter than ever, he says: “Being more thoughtful and mindful around what the cost structures are is super important.”

In particular, Andrew advises startups to avoid down round financing and look at bridging or other options before resorting to selling off capital. “It should be a broader funding conversation than just capital raising… minimising dilution in those earlier stages is super important.”

“You can really go a long way just bootstrapping,” adds Raaj. “So it’s important to reflect on and do your research on whichever investor you speak to, whether it’s venture funding, or if it’s revenue-based finance.”

While the dust settles around the current economic gloom, it may actually be worthwhile putting the brakes on for a while. Andrew suggests that founders who “keep things ticking over” during the current downturn and “don’t keep pursuing large growth targets” will come out the other end “much stronger when they see their competition fall by the wayside”.

BDO have also been seeing more startups in the same area merge in order to ride out the challenges. “I think we’re going to see more of that occur next year,” says Andrew.

Reasons to be optimistic

While the current market is challenging and the outlook uncertain, there are plenty of reasons to be optimistic. There’s “more dry powder than ever before” says Raaj, while Samadi is excited about the products she’s seeing come to market. “Companies or VC funds are very much still raising,” she points out.

“Australia is the most capital efficient producer of unicorns globally, and… the world is taking notice of that,” says Raaj. “So, I’m bullish on ANZ founders… taking centre stage and punching above their weight on the global stage.”

“The next couple of years are going be pretty hard, but I think everybody who does come out the other end is going to be in a really, really strong position,” says Andrew.

Want to know more about funding and scaling? Find out more about BDO’s services for startups and scaleups here.

Or watch the entire 2023 Tech Playbook From Idea to Unicorn session here:

Full details about the speakers below:

Make sure to sign up to Startup Daily’s newsletter for news updates and more events like this.

This article is brought to you by Startup Daily in partnership with BDO.

Previous article Infrastructure monitoring startup Trendspek banks $6.3 million in Series A
Next article An investor and startup mentor explains why he sets his alarm for 5:10am to build his resilience
Via Funding
Tags capital fundingcapital growthIdeas to Unicornpre-seedpre-seed funding

Bron is the editor of Your Money & Your Life. She has been writing in the Australian online space for over 10 years. Her work has appeared frequently on SBS, news.com.au, ABC Radio and various parenting publications.

Her Psych qualification means she's particularly interested in the psychology of money and how to form good habits to improve finances. Instilling good financial know-how from an early age is also a focus.

Bron is also the founder of parenting website Mumlyfe, which shares stories and advice for mums of older kids.