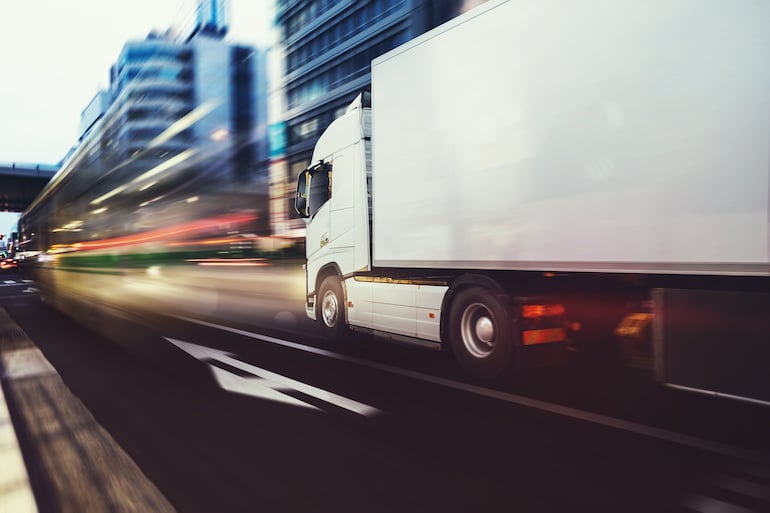 Sydney-based logistics startup Ofload has raised $60 million in Series B round of equity and debt.

The raise comes 11 months after the company’s $20 million Series A.

Maersk and Foundamental have now backed the startup in all three rounds, starting with 2020’s $2.8 million seed round. Other investors include Flexport and Flash Ventures.

Around $20 of the total raise is in  debt from Liquidity Group’s Mars Growth fund for the company’s acquisition ambitions.

Founded in 2020, Ofload acquired Melbourne freight specialist CIA Logistics in its first deal to expand nationally in September this year.

Much like market leading logistics company Shippit, which raised $65 million in a Series B extension in May this year, the digital freight forwarder and transport management startup maximises logistics by managing backfill for freight trucking.

Ofload counts Freedom Foods, Marley Spoon, FedEx, Doehler, and AP Moller – Maersk among its clients working with more than 50 of the nation’s largest companies with access to more than 1500 carriers and 15,000 trucks nationally.

It now has more than 120 employees in Sydney, Melbourne and Brisbane following the merger with CIA Logistics.

Previous article The administrators of monograming fashion brand The Daily Edited are looking for a buyer
Next article Chokepoint Capitalism: how Amazon’s Audible, Spotify and other platforms squeeze cash from creators
Via Funding
Tags Capital Raisinglogistics