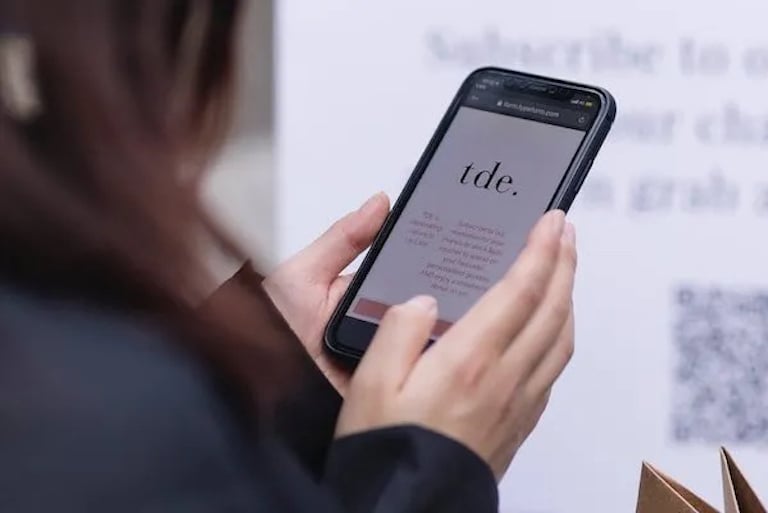 Monogramed luxury fashion brand The Daily Edited (TDE) is up for sale after sliding into administration last month.

KordaMentha Restructuring is seeking Expressions of Interest to purchase the business.

Once valued at nearly $14 million when its cofounders, Alyce Tran and Tania Liu, sold a stake in TDE to fashion brand Oroton in 2017, the business was more recently mired in litigation after a falling out between the pair. Tran sold her 50% stake in the business to Liu for an undisclosed sum in May last year.

TDE became a cultural phenomenon, glittering with the celebrity sparkle of Lara Bingle and Hailey Baldwin. It has a flagship store in Sydney’s Queen Victoria Building, plus an online shop and purchase via its social media platforms, offering monogrammed leather products such as diaries, bags, phone cases, wallets and key rings.

Liu placed the business in the hands of Sydney liquidators Chifley Advisory on September 30. But a deal to sell the brand prior to the appointment of the liquidator was subsequently terminated and now the entire TDE business, including stock and IP, is up for sale. .

The liquidator handed the business to KordaMentha’s  Rahul Goyal and Kate Conneely as voluntary administrators on October 28 on the basis that they have the ability to maximise the value of TDE, whilst providing for the continued employment of TDE staff.

The Daily Edited continues to trade.

The Administrators held the first meeting of creditors on November 9 and are now focussed trading on the business of TDE, whilst conducting a sale process.

KordaMentha partner, Kate Conneely, said she expected a lot of interest in the sale from potential buyers looking for a retail business with strong potential for growth

“The Daily Edited is already a favourite of fashion-conscious consumers, both locally and overseas. It is well known for the quality of its products and beautifully curated shopping experiences, both in-store and online,” she said.

“The fundamentals for a high-performing, boutique fashion business are in place. This is a great opportunity for a buyer looking to build on an established brand with loyal and engaged consumers, and set it up for future success.”