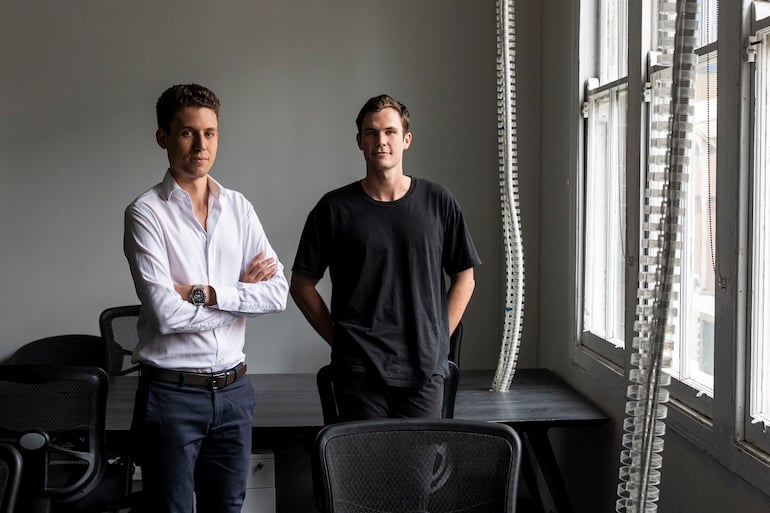 Driva, the two-year-old fintech that helps car buyers finance and insure their vehicle, has banked another $6 million as it looks to become a household name.

The round was led by Carthona Capital and other follow-on investors, including Peter Gammell chaired Invictus, and angel investors such as  CredibleStephen Dash, who made his fortune from creating the online loan marketplace Credible, and Sparesbox co-founder Nicolas Scudamore-Smith.

It follows on from a $3 million in seed round in April last year.

The cash will be used to scale the team from 50 to 100 and invest in the Driva brand, alongside ancillary products such as trade-ins, and starting to list vehicles for sale on the platform.

Co-founder, Scott Montarello said that while consistent monthly revenue growth of 20% had created momentum with partners, as well as investors, that led to a raise earlier than planned.

“We hadn’t planned to kick off the fundraising process until mid-2022, but after seeing strong momentum all year, our investors encouraged us to capitalise on our traction and act as aggressively as possible – and they offered up the capital internally to support this aggression” he said.

His co-founder Will Brown, who looks after product and growth said those partnerships, with the likes of CARS24 and Carsales, help the business hit its stride in its second year.

“We learnt very quickly that Driva’s core product, which allows customers to get matched with fully personalised offers from 30 different lenders, was something that a lot of large industry players had started to think about but weren’t in a position to build themselves” he said.

“We made a decision early on to invest in what we call our partner product, which allows third parties to leverage the Driva platform to offer the same seamless experience you get on the Driva site to their own customers.”

“In our first two years we had no interest in pursuing channels that didn’t show a clear path to profitability, which we felt was unusual for a D2C startup of our vintage” Brown said.

“But as we mature, and our ambitions get more lofty, we know we’re going to have to go big to make Driva the household name that it should be”.

Montarello said a lot of our product development is focused on automation and products for our internal users.

“We believe our platform is already market leading in the level of automation we have in what we internally call “Driva AI”- which powers our lender matching system and enables us to provide a rapid approval process for customers across our full panel of lenders with limited need for human intervention” he said.

“However there’s still a long automation roadmap for us to execute on to continue to deliver the exceptional customer experience at much larger scale, and we feel it’s what’s critical for our success in the next 12 months.”

“Driva is perfectly positioned at the intersection of both of these verticals to benefit from this shift,” he said.

“We’ve seen first hand the incredible progress the team at Driva have been able to make in a very short time with relatively modest funding – so we’ve been encouraging them to think big and go hard in what is a rapidly evolving sector”.