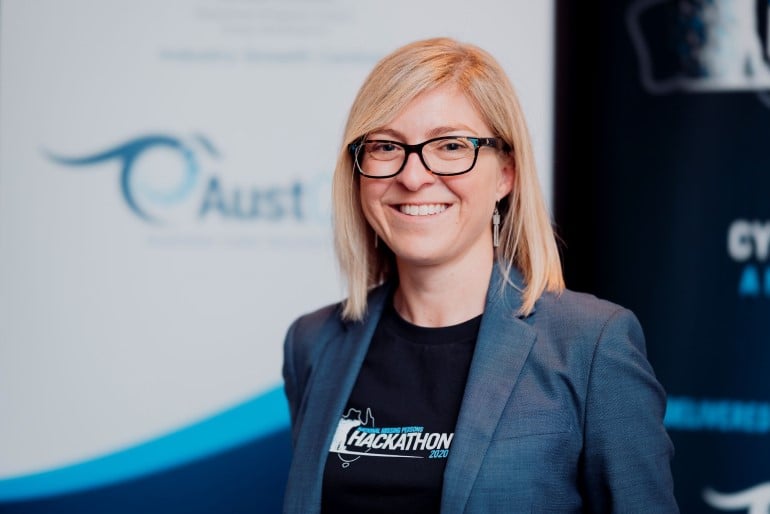 AustCyber CEO Michelle Price is leaving today after four years to become a partner at EY.

Price has been with the government-backed organisation, which merged a year ago with startup hub Stone & Chalk, since its inception in January 2017 as Australia’s Cyber Security Industry Growth Centre.

Her role will not be replaced with Stone & Chalk Group CEO Michael Bromley assuming control of AustCyber as part of its integration with the hub.

“It is with mixed emotions we received this news. Michelle has done exactly what the Australian Government’s Industry Growth Centre Initiative was designed to do,” he said.

“She led AustCyber to help build a national network of globally competitive companies, to boost Australian employment and provide sovereign capability in the critical area of cyber security.”

Elix said Price has been an outstanding and respected leader recognised for her expertise and leadership in the cyber security sector.

“We are most grateful for her contributions and leadership. In short, Michelle has been the essence of AustCyber for the last five years,” he said.

“We congratulate Michelle on her new appointment at EY where she will continue to show her leadership. We wish her every success.”

Price said it had been a privilege to lead AustCyber as it helped develop a globally competitive Australian cyber security sector.

“I am most proud that AustCyber has shaped what the economics of cyber security looks like for Australia, with a growing appreciation of the “L” shaped nature of the industry – a sector in its own right, creating jobs and retained benefit, and one that is at the core of the success of every other sector in the economy,” she said.

“Now is the right time to pass the reins following the successful completion of the merger with Stone & Chalk. I’m very excited to be joining EY to continue my passion for cyber security and its role in an ever-changing strategic landscape.”