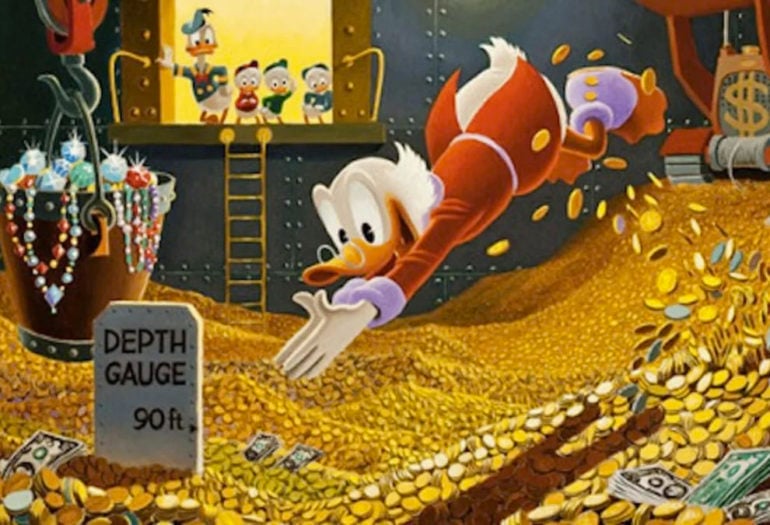 More than $1.5 billion poured into startups from VCs and investors last month in the biggest month of capital raising Australia has seen, but that wasn’t the only record broken, with equity crowd- sourced funding (CSF) also booming.

New figures from CSF market leader Birchal reveal the September quarter was the industry’s biggest yet, up 110% increase on 12 months ago.

Birchal co-founder and managing director Matt Vitale said the scale of investment exceeded their own expectations for the first quarter of the new financial year.

“We also passed a significant milestone, having funded our 100th successful CSF offer with Tiller Rides on its second campaign under the CSF regime,” he said.

“Unfortunately, COVID lockdowns meant we couldn’t celebrate as we’d planned to, but we’re hopeful we can make up for it when we break through $100 million on the platform, which could be early next year.”

“The next quarter is looking bigger again, with several campaigns already funded, and several more achieving stunning results at expression of interest stage, scheduled to complete before the end of the year.”

With the company charging a 6% fee on successful raises, that means Birchal generated more than $900,000 in fees in the September quarter.

Here’s a breakdown of CSF offers between the various market competitors.

Having launched in 2018, Birchal has now raised more than $70 million for 100 Australian companies.

The business looks set for another strong quarter to end 2021, with Byron Bay sustainability startup Zero Co. hoping to set a new crowdfunding record with a $4.3 million capital raising campaign about to get underway.

The strong September quarter aligns with an astonishing month for investment in early-stage companies in general.

The month ended with insurtech Cover Genius announcing a $100 million raise, and while there were plenty of 8-figure raises, including  Immutable ($82m), Willow (US$43m), Prospection ($45m) and Who Gives a Crap ($41.5m), there were also plenty of  9-figure rounds, including fintech Airwallex bagging a $275 million in a series E, a $273 million raise by Canva, a $100 million pre-IPO raise for hotels tech startup SiteMinder, and Wollongong BNPL fintech Scalapay also hitting unicorn status after US VC Tiger Global backed a $210 million series A.