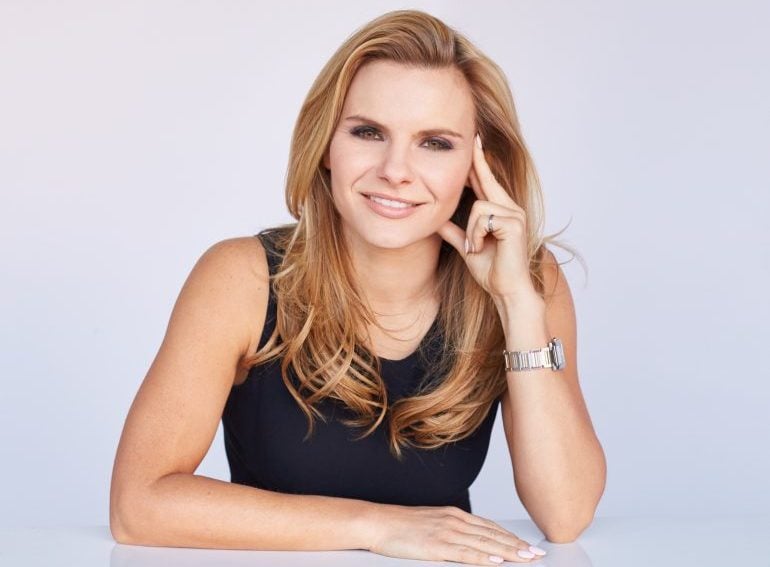 Canadian capital investor Clearco has launched in Australia with a promise of $100 million on the table to back digital-first ecommerce businesses.

“Clearco has chosen Australia for our first Southern Hemisphere launch market because it has a dynamic startup sector which is underserved in the revenue-based finance space,” she said.

The Clearco president, who built her own e-commerce business, as well as an app she sold to Groupon, came up with the idea when she was just 20 and on Dragon’s Den as “the poorest one and the youngest one on the panel”.

“I think I saw being an investor a little bit differently,” she said.

When Romanow asked them what the money was for, it was predominantly for two key reasons: marketing for user acquisition and growth, and to buy inventory. While it was a good deal for investors to take a 10% stake for $100k, she saw it as founders “using the most expensive capital of the world”.

Romanow said the founder was initially confused, because it wasn’t debt, there was no personal guarantee or timeline and if you don’t pay me back, I’m not going to put your business into bankruptcy”. The only thing she wanted to see was their Facebook ad account to understand the startup’s unit economics.

“So, the founder on the day on the show that day was like ‘Yeah, I’ll take your deal’, and the rest is a little bit of history so that became the basis of what Clearco is today, we invented the category of revenue-based financing and looking at different sources of data to make these decisions.

Clearco has now invested more than US$2.5 billion in the last two years, backing more than 5500 companies in markets around the world, having launched in 2015. The company currently has operations in the US, Canada, the UK, and the Netherlands, with Australia now joining the list amid plans to expand across Europe by the end of this year.

Romanow is proud of the fact that that Clearco’s AI-based investing model is agnostic of age, gender, race, and region. In the UK, the business has funded plenty of companies outside of London and there’s been a notable uptick in the number of female founders backed.

Former Google executive and Limepay co-founder Dan Peters, has been appointed Clearco’s Australian managing director, charged with building out a 20-strong team by the end of 2021. He’s also hoping the company will replicate the international experience and “spread the wealth” geographically. In the UK, 70% of businesses funded by Clearco located outside of London while in the US, more than half of the funding goes to businesses outside of the four major states that are traditional funding hot spots.

Peters said online spending had grown exponentially, along with interest in new direct-to-consumer brands such as Beard Market.

“Our goal is to support a thriving startup ecosystem for Australia and drive smarter and more diverse capital into Australian ecommerce businesses,” he said.

“We want to see businesses grow and flourish and drive innovation in the Australian economy.”

Beard Market, a one-stop-shop marketplace for men’s grooming and hair care products took funding from Clearco in May 2021 and founder Onur Cam said they subsequently saw a 200% increase in revenue.

“Clearco has more advantages for my business than any other financial institution can offer,” he said.

“The top ups and percentage of remittance of daily sales is low, which is my priority for the business. Financial institutions I have used in the past have taken up to 30% of daily sales, while Clearco only takes 15%. Clearco is a fiercely competitive option and the most profitable for my business. It is my first and only choice for financing.”

E-commerce startups with monthly revenue of around A$10,000 can apply to Clearco and get access capital within 24-48 hours.  The business, which is not a lender, does not take equity and charges a flat fee in the form of a portion of future revenues.

Its ClearInventory capital product allows founders to buy inventory, then pay back the funds as the stock sells through, while ClearCapital provides up to A$10 million in equity-free capital for e-commerce companies looking to scale their marketing and grow the business.

The company’s AI analysis of retail sales also enables it to offer insights and analysis on key retail and marketing metrics to help companies benchmark their operations.

The move into Australia for Toronto-based Clearco, follows a US$215 million funding round led by Softbank’s Vision Fund 2 in July, having been valued at more than US$2 billion earlier this year.