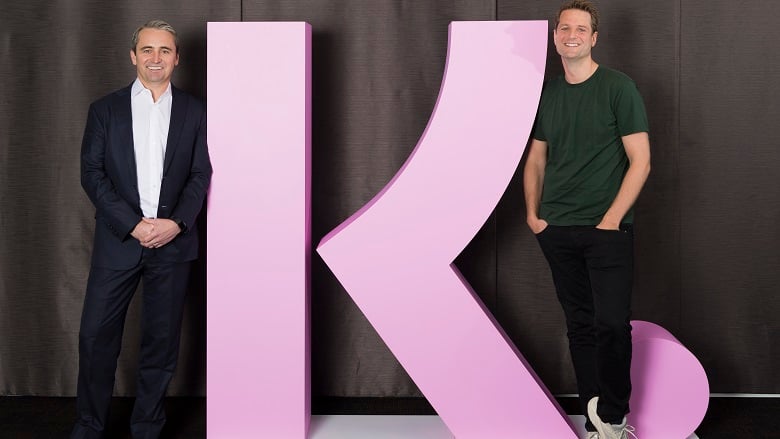 Commonwealth Bank-backed Swedish bank and payments fintech Klarna has raised US$1 billion (A$1.3bn) in a fresh equity round from new and existing investors that gives values the business at an astonishing US$31 billion (A$40bn).

CBA previously invested US$300 million in the Swedish online payments bank for a 5.5% stake, now potentially worth more than $1.5 bn. Startup Daily has yet to confirm if CBA took part in the fresh raise. Other previous Klarna backers include Silver Lake, GIC, Singapore’s sovereign wealth fund, and funds and accounts managed by BlackRock and HMI Capital.

A spokesperson for CommBank told Startup Daily that: “Klarna is an important strategic partner for CBA and CBA is participating in the capital raising”.

CommBank and Klarna jointly fund and have 50:50 ownership rights to Klarna’s Australian and New Zealand business, and the BNPL function is available through the CBA’s app for online shopping, as well as being offered to non-CBA consumers via the Klarna app.

Last September, Klarna raised US$650 million to value the business at US$10.65 billion, with CBA’s stake worth around $500 million.

Klarna said the fresh round was 4x oversubscribed. The new valuation makes it the second highest valued privately owned fintech in the world, behind China’s Ant Financial.

Co-founder and CEO of the Swedish global fintech Sebastian Siemiatkowski also announced that his company will pledge 1% of the capital raised to a newly created initiative that focuses on key sustainability challenges around the world. The initiative will be formally launched April 22 on World Earth Day.

“It is also time for us, with our culture of change, disruption and innovation, to focus on tackling bigger, more complex issues. I believe our industry has a responsibility to help in some way solve global sustainability issues and I hope others will join Klarna in our ambition,” he said.