This female founder told investors she had two important projects underway as she raised $2.2 million 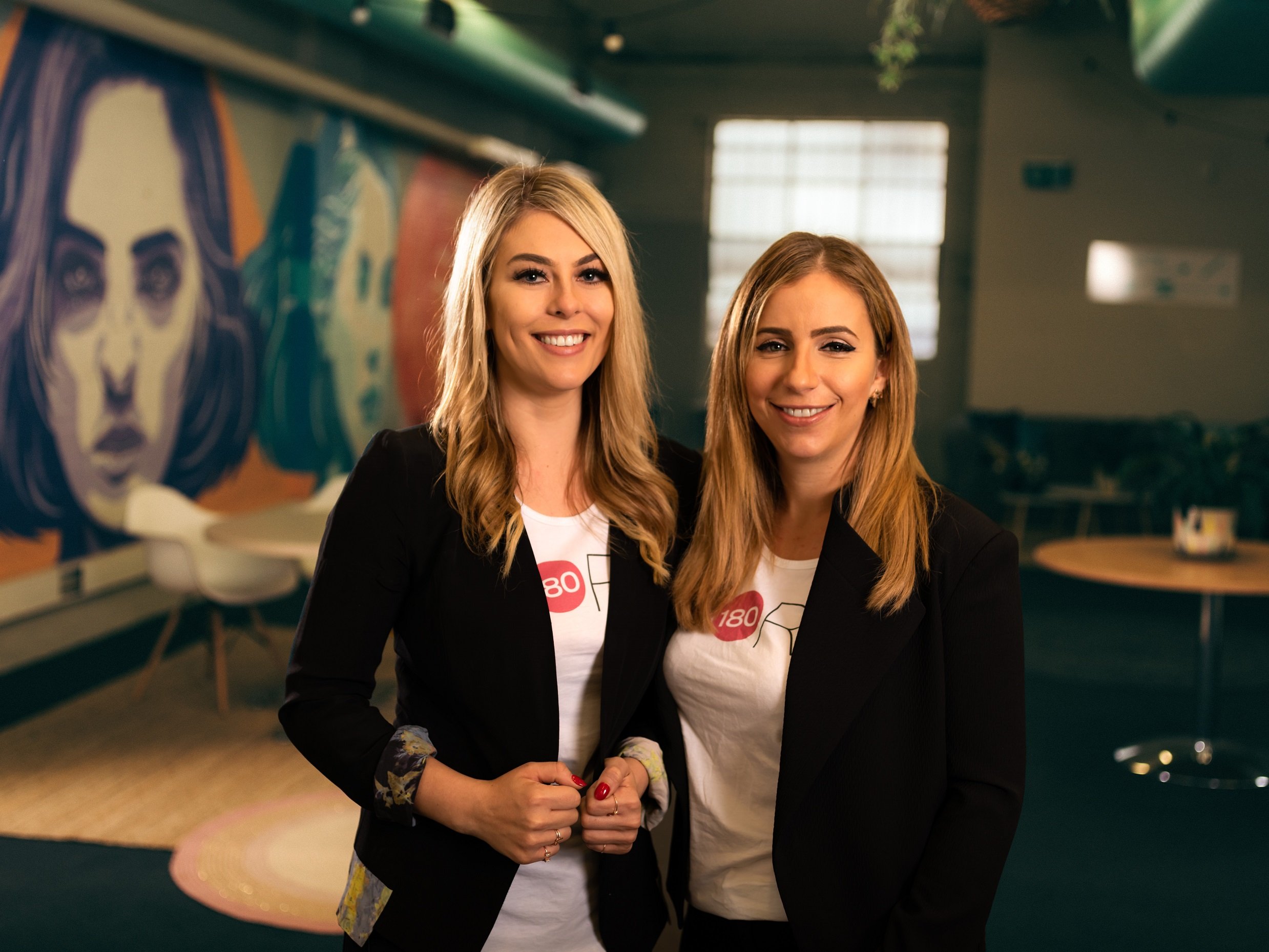 When Gemma Lloyd set out to raise $2.2 million for her jobs platform Work180, she took the challenges faced by female founders raising funds to the next level by adding one more.

The startup she co-founded with Valeria Ignatieva in 2015 is all about supporting women in the workplace. It pre-screens employers to see how well they support women’s careers, such as paid parental leave, pay equity, and flexible working arrangements. The venture also works with employers to improve and develop workforce participation. The duo have a simple mission for their startup: to put an end to workplace discrimination and create truly diverse workforce.
As Lloyd went about doubling the investment levels on their two previous raises, she was coincidentally testing potential investors about their attitudes to women too.
She was pregnant.

“I was really nervous raising capital while pregnant, but I decided to take the upfront approach with all the investors and tell them straight away that I was pregnant,” Lloyd tells Startup Daily.

That disclosure was important because, with plenty of meetings being held on the phone or via zoom, her family side hustle wasn’t always obvious.
“So making that clear at the outset was important to me. It also meant I could quickly make sure the investors were aligned with WORK180’s values,” she said.
And Lloyd recalls one occasion where it quickly helped sort the wheat from the chaff.
“While the majority were supportive and went out of their way to congratulate me, there was one investor whose facial expression and tone changed completely when I mentioned that I was pregnant. He very quickly lost interest in our company and suffice to say, did not end up investing,” she said.
But the duo already had plenty of runs on the board, with Work180 boasting more than 100 clients, including blue chip companies such as Microsoft, NAB, BHP, nbn, and Atlassian, and operates in the UK as well as Australia. Their HR Health Check, an online tool to help companies benchmark their policies against industry peers, has been accessed by more than 1000 companies with new policies developed as a result.
Business is booming in Britain with mandatory reporting of data on gender pay gaps for companies with 250 or more employees coming into effect from this year
Her biggest support for this third round came from former banker Kim Jackson, who runs the private investment firm Skip Capital with father of three Scott Farquhar, co-CEO of Atlassian.

“They’ve seen us grow over the last five years; they’ve seen our traction and what I’m capable of, so the news of my pregnancy was not really an issue,” she said.

As someone acutely aware of workplace discrimination, Lloyd she can see the hurdle others may face.
“For women in this situation who are raising for the first time, and who don’t have pre-existing relationship with their investors, it may be a struggle,” she said
“It just shows how important it is to really do your research when it comes to picking the right investors.”

On the day she received the terms for the $2.2 million round, she went into labour. Baby Charlie, her first child, is the result.

Meanwhile Lloyd and Ignatieva say the latest cash injection will go towards global expansion, including the US, growing the tech team and further developing Work180s product offering. The business rebranded from DCC Jobs win April 2018 as it launched in the UK.

Ignatieva said they plan to hire 15 new people across marketing, product and sales, taking the headcount towards 50.

“The rest of the funds will go towards growing the Work180 community of women globally,” she said.

“I’m thrilled to lead Work180’s capital raise, as they step up global expansion plans in the UK and the US,” she said.

“With their jobs platform, Work180 is addressing an important issue for female employees, and helping employers find great female talent. I look forward to seeing further workplace change in Australia and offshore.”

“Gemma and Valeria are incredible founders that have already made a lot of ground in improving diversity in the workforce – particularly in male-dominated industries. Giant Leap is excited to be on this journey with them to help improve Australia’s business landscape,” she said.

“It’s not every day that you get to invest in a great business that is doing so much good,” he said.

“From our first meetings with Gemma and Valeria, we were impressed with their professionalism and passion to solve this problem and saw their potential to scale quickly. Investible and our investors are proud to be involved with Work180 as they drive employers to raise the bar for workplace policies for women across the globe.”