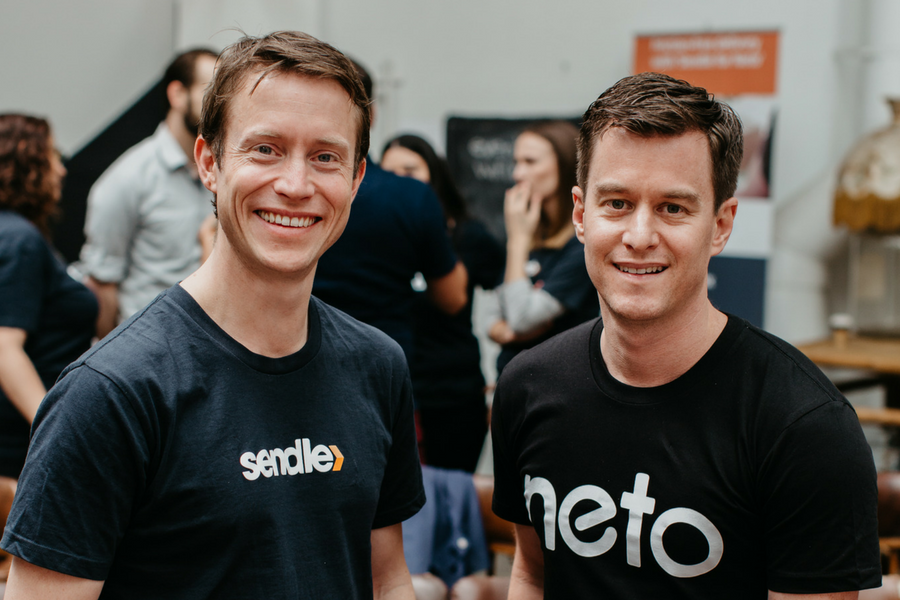 As providers look for any edge in the competitive ecommerce space, end-to-end platform Neto has partnered with delivery startup Sendle, integrating Sendle as the default Australian delivery provider for stores set up through Neto.

Coming two months after Sendle raised $5 million in a Series A round to expand its reach across Australia, the partnership means Neto customers will receive a free upgrade to a Sendle Premium account to be able to start shipping and tracking deliveries immediately.

Neto cofounder Ryan Murtagh said, “We’re excited to partner with a like-minded company to offer an out of the box solution to help Aussie small businesses grow online.”

James Chin Moody, founder and CEO of Sendle added, “With its deep experience in online retail, Neto knows too well that logistics is traditionally one of the major pain points for ecommerce businesses. By becoming Neto’s default delivery provider, we make shipping simple, reliable, and affordable for thousands of merchants across Australia.”

The deal with Neto is just the latest partnership signed by Sendle to fuel its growth in what’s become a hotly contested space. Australia’s first carbon-neutral delivery service, Sendle has already inked deals with the likes of NAB, Etsy, the NRMA, and Virgin Velocity.

The startup also in July launched Sendle Satchels, a new offering to expand its service to SMBs, giving small to medium and micro-businesses a more convenient and cheaper way to send parcels weighing from 500g to 25kg.

For Neto too, partnerships are crucial as it looks to compete with the likes of Australian-founded, US-based giant BigCommerce and Shopify.

The startup, which counts among its customer base Toyota and Spotlight, last year received backing from Telstra, with the telco acquiring a majority stake in Neto in a bid to expand its ecommerce presence.

Will Irving, managing director of Telstra Business Group, said at the time, “The role of ecommerce will only become more important in the competitive retail environment. The Neto platform allows businesses to meet the needs of customers at their convenience: where they want and when they want. Neto is a truly innovative Australian company and our investment will represent a great opportunity to deliver value to our customers.”

The deal with Sendle follows on from a partnership with Australia Post announced in February. The partnership allows customers to pick, pack, and print Australia Post shipping labels for local and international orders and get real time shipping quotes in the Neto backend.