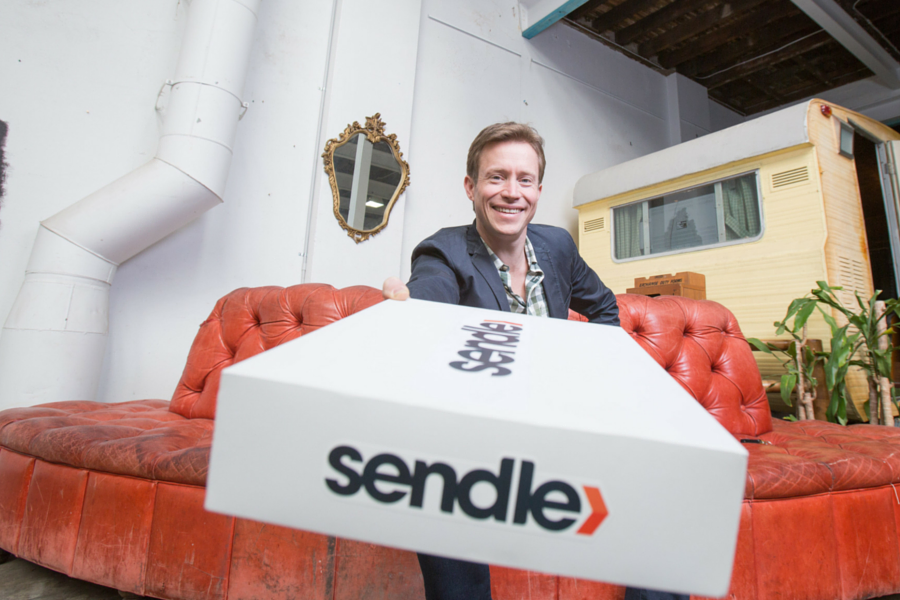 Australian delivery startup Sendle has today launched a new offering called Sendle Satchels to expand its service to SMBs, giving small to medium and micro-businesses a more convenient and cheaper option of sending parcels from 500g to 25kg.

Founder of Sendle James Chin Moody said the startup is doing everything it can to make parcel delivery simple and fair for small businesses. “We are now cheaper and more convenient than the post office for sending parcels from 500g up to 25kg,” he said.

“What we’re offering is the option to send a satchel without needing to line up at the post office and without the need to pre-purchase in bulk to keep costs down. This makes the delivery process much more economical, efficient and effective for small to medium and micro businesses.”

Sendle Satchels will be directly picked up from small businesses and delivered nationally from $6.95, a price point that traditionally could only be reached if buying pre-purchased satchels in bulk from the post office.

Over the past two months Sendle has worked through a beta trial with 1,000 of its customers to gather customer feedback and suggestions on how to provide better services. Sendle, which has forged a number of high profile partnerships with Etsy, NAB, NRMA and Velocity, has not just focused on creating better delivery experiences, but also in maintaining environmentally friendly products. The startup uses carbon neutral products, which has been an element that wins over customers and provides high competition to other delivery startups like Shippit.

The new Sendle Satchel service is sure to keep the likes of Australia Post on its toes, with Australia Post having been criticised by some for being slow to react to the changes in the postal industry and for being a late adopter of innovative tech services.

Earlier this year Australia Post made up for lost ground by forming strategic alliances with big players in the startup ecosystem like Data61, the Victorian Government, and more recently Shippit.

However, the disruptive delivery players in the market are constantly finding ways to innovate and expand their service offering. In May this year Sendle’s main competitor Shippit announced its first retail partnership with Harvey Norman to offer services similar to Sendle with smart delivery management and tracking systems.

With more than 40 percent of the population buying more than one object online, delivery companies need to continually innovate; given what they’ve been able to do so far, it will be interesting to see how the market continues to shape up.