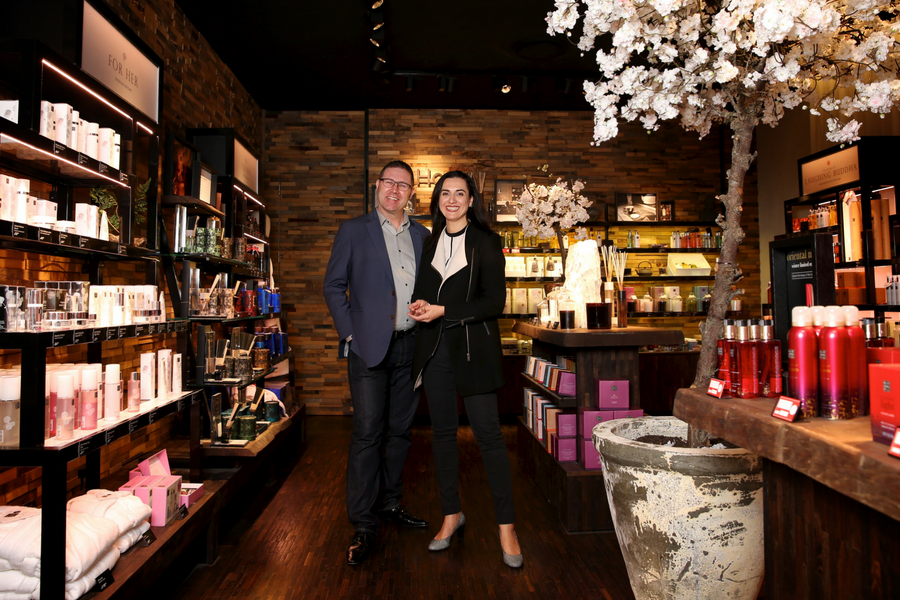 ASX-listed data intelligence company Invigor has announced today its acquisition of Singapore-based Sprooki in an all-scrip – or all-shares – deal worth a total consideration of $10 million.

Four million dollars’ worth of Invigor shares will be issued to Sprooki vendors, with a further $6 million worth to come subject to performance milestones. According to a statement, Sprooki is expected to add more than $2 million in revenue to Invigor in the next financial year, with a further $3 million per year to be generated in “revenue synergies”.

As part of the deal, Sprooki cofounders Claire Mula and Michael Gethen will take senior leadership roles at Mula; to be based in Sydney, Mula will be appointed COO and an executive director, with Gethen to oversee the company’s Asian operations from Singapore.

Sprooki chairman Bob McKinnon, former Commonwealth Bank and Westpac CIO, will also become non-executive chairman at Invigor. The startup had announced upon appointing McKinnon last year that it would be looking to raise up to $7.5 million in funding ahead of an ASX listing.

Invigor chairman and CEO, Gary Cohen called the acquisition a “transformational” one for Invigor thanks to “depth of talent” the startup will bring to Invigor’s board and and management ranks. It comes, he believes, at a time when bricks and mortar retailers are most in need of its solutions.

“With the imminent arrival of Amazon, something that has been much publicised in Australia recently, we have witnessed a surge of interest in data-driven digital solutions that can address loyalty, pricing, and shopper behaviour,” he said.

“With the Sprooki acquisition, we will now have the necessary range of solutions to provide the antidote that these enterprise and SME customers need to compete more effectively in an increasingly competitive retail environment.”

Mula added that the two companies have complementary products, and therefore are together stronger and “aligned to unlock opportunities from existing and new customers and markets”.

She said, “The growth that can be achieved from combining our services and rolling them out across three large regions, together with our joint R&D, will be a major benefit to our customers and their shoppers.”

Founded in 2011, Sprooki’s data-driven platform allows retailers to engage and transact with customers through their connected devices, also allowing them to capture customer data in order to provide shoppers with a more personalised experience.

The startup has seen significant growth across Southeast Asia, where it’s used by major shopping centres including Far East Square in Singapore and Crescent Mall in Vietnam, and brands such as Forever 21 and Marks & Spencer. It saw its first deployment in Australia at the Manly Wharf Precinct in Sydney last year.

The importance of mobile in-store is strong: a report released by PwC last year found that almost 75 percent of almost 23,000 shoppers surveyed across 25 countries reported using a mobile device while in-store, with the most common uses being to compare prices with competitors, research products, access a coupon, or check reviews.