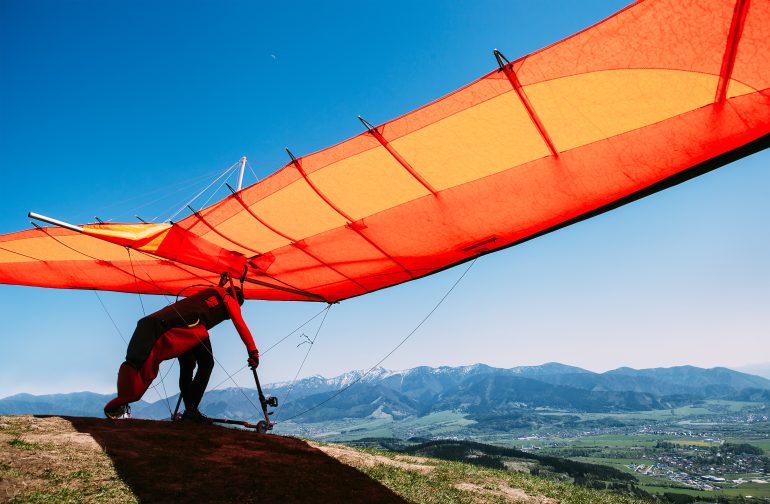 Data analysis company Nuix’s dramatic debut on the ASX continued for a second day with the company’s share rising  13% to $9.06, having jumped as high as $10.95 in intra-day trade on Monday.

Shares in the 20-year-old Sydney-based, global risk, compliance and security software company skyrocketed an astonishing 63% from the $5.31 issue price during Friday’s listing before ending the day up nearly 51% at $8.01.

It was the biggest listing of 2020, with $100 million in new shares issued alongside majority owner Macquarie Group selling down a large part of its 76% stake – having first invested in the company in 2011 – amid the sale of a $875.3 million tranche of existing shares.

Macquarie retains 30% of Nuix (ASX: NGL), which at Monday’s close is now worth around $867 million, with the company’s market capitalisation now sitting at around $2.54 billion.

CEO Rod Vawdrey holds a 0.5% stake now worth about $14.3 million, but the one key person missing from the top 20 shareholders is former director Eddie Sheehy, who stepped down as CEO in 2017 after a decade at the helm, and left the business.

Sheehy lodged Federal Court action in October ahead of the company’s prospectus release, after he was the only Nuix options holder who did not have his holdings multiplied 50x in a share split ahead of the listing. Sheehy took previous legal action against Nuix in 2019 over around 453,000 options at $2 per option before the matter was settled in his favour.

The former CEO is alleging that Nuix acted in an unfairly prejudicial or unfairly discriminatory way against him, claiming his options should now represent an entitlement to call for 22,663,650 unissued shares on a sale of Nuix’s business. That claim is worth around $118 million at the issue price.

Nuix is defending the claim, which has yet to come to court.

“If the former CEO Proceeding were to be resolved adversely to Nuix and his options became exercisable and he exercised those options, it would result in the issue of 22,663,650 Shares rather than 453,273 Shares,” the company said in the prospectus.

Nuix works with Western intelligence agencies to analyse data, but the operations of the cybersecurity business are largely undisclosed. It has a number of global patents for its intellectual property.

One of the best known uses for the company’s software was for the International Consortium of Investigative Journalists investigation into the notorious Panama Papers, a leak of 11.5 million company documents from a Panama-based law firm that revealed how the rich use tax havens to hide their wealth and avoid tax. The journalists used the Nuix software to cross-check and extract references in the massive trove of documents.