Logistics startup Shippit raises $30 million in a series B 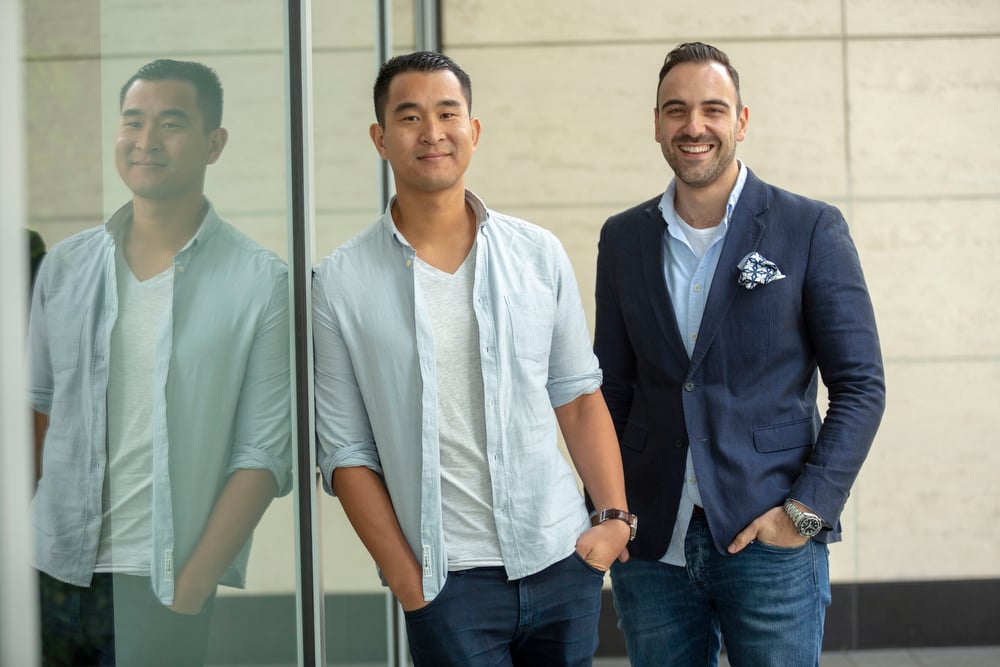 Order fulfilment venture Shippit has raised $30 million in a series B round to expand in Asia and Australia.

The round was led by New York based investment fund Tiger Global Management, which earlier this year closed an oversubscribed US$3.75 billion private-equity fund to invest in private tech companies. Germany’s Global Founders Capital was also part of the raise.

The investment in Shippit will be go towards doubling staffing over the next year and expansion in South East Asia having recently expanded into Singapore and Malaysia and delivering 50% month-on-month in the region.

The six-year-old Sydney SaaS startup, which began as a shipping platform for fashion and homeware boutiques in inner-city Surry Hills, now has a client base of leading retail brands including Cotton On, Kathmandu, Sephora and Temple & Webster.