iHunt4 is gearing up for a big 2022 after being picked as one of the US National Retail Federation’s top 50 retail startups.

Sydney-based augmented reality treasure hunt company iHunt4 is ready to crack the lucrative US market after being selected to host a prominent display at the US National Retail Federation’s Big Show in New York next month.

“Getting selected as one of the top start-ups to watch at retail’s largest event is a huge step forward for iHunt4 and reaffirms all the work we’ve been doing up until this point,” iHunt4 CEO Simon Church said.

“Cryptocurrency has been around for a while but it’s only really in the last twelve to eighteen months that we’ve seen more and more everyday people buying crypto for the first time, and likewise, we expect interest in the metaverse to grow exponentially.

“This represents a huge opportunity for retailers to get their brand in front of consumers in a fun and edgy way whilst also giving players the chance to earn cryptocurrency and own real estate.”

iHunt4 operates an augmented reality platform that encourages users to walk around cities hunting for prizes such as cryptocurrency and promotions for local businesses.

It’s a concept that expands on the ideas of popular augmented reality mobile app Pokemon Go in which local retailers could purchase in-game items to attract customers to their physical stores.

But iHunt4 also plugs into the growing demand for cryptocurrency and the emerging web3 metaverse through its token In Game Credit (IGC) which is tradable on certain Ripple (XRP) exchanges.

The inclusion of cryptocurrency rewards is aimed at incentivising users by giving them digital assets that could be exchanged for real-world money.

New South Wales Treasurer Matt Kean said he was keen to see iHunt4 travel to the US and show off its product developed in Sydney.

“IGC is levelling up and taking Hornsby to the Big Apple,” he said. “I want to congratulate Simon and his team for what they have achieved.”

While in the US, Church and his team will also be heading to CES 2022 in Las Vegas.

The world-famous consumer technology conference will be a place for iHunt4 to network and hopefully expand its business.

“We’ll be meeting with multiple cities groups and business chambers as we take our roadshow across the states next year,” said Mr Church.

“The US represents a much larger market than here at home so we’re focusing on going big over there with a plan to scale up and take on global partnerships in Australia, Europe and Asia in coming years.”

In a video posted to social media, Church said the company was partnering with a US city – though he has not named it yet.

According to Church, the city tapped iHunt4 as part of its COVID recovery plan and will use treasure hunts to help local retailers encourage walk-in traffic using in-built rewards. 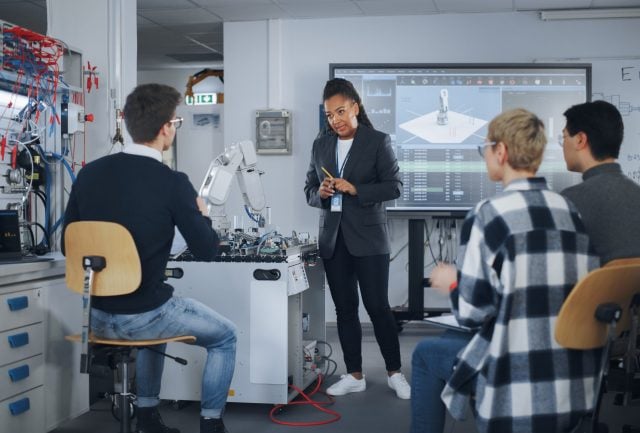 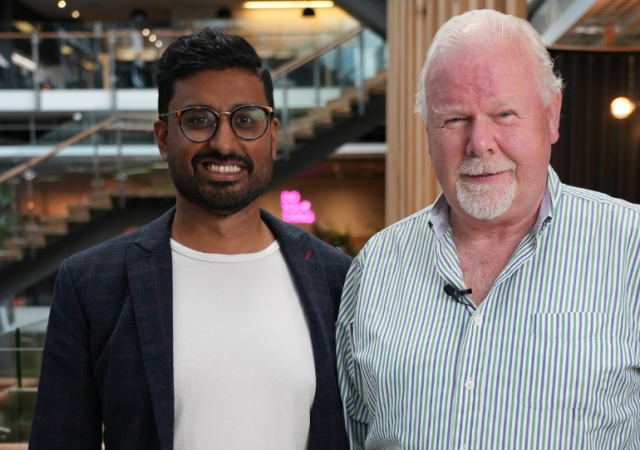