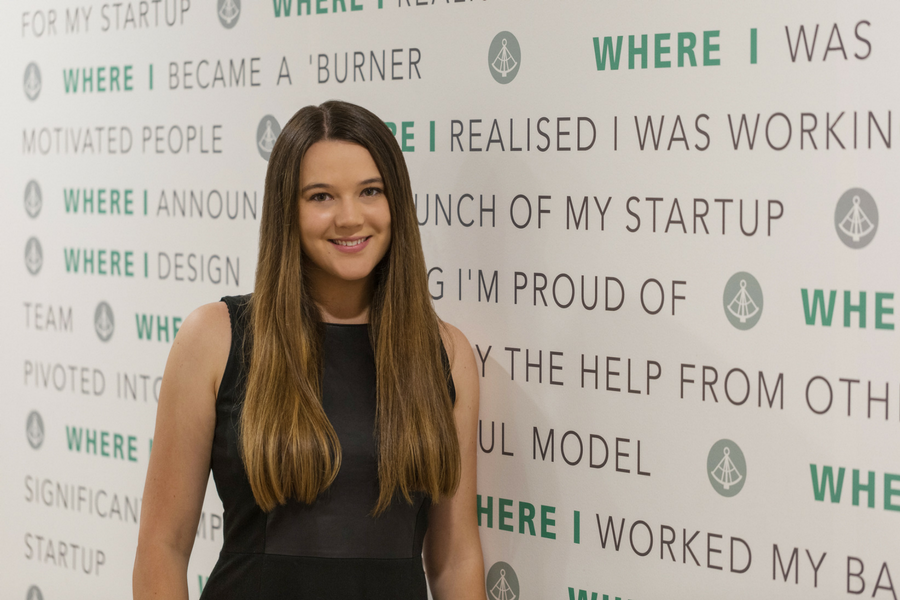 Coworking community Fishburners has announced Pandora Shelley as its next chief executive officer, taking over from Annie Parker, who will step down from the position of interim CEO at the end of February.

Currently COO, Shelley was one of Fishburners’ first employees, seeing the organisation through from its beginnings in Ultimo to its expansion into Brisbane and Shanghai, and its recent move to the Sydney Startup Hub in Ultimo.

“I love everything about Fishburners, the team and our members are all so passionate about wanting to make a difference. I’ve built up a lot of insight on what works over the last six years and I can’t wait to put all this into action as CEO, and to keep our focus on building the best community of founders in Australia,” Shelley said.

Katherine Woodthorpe, chair of the Fishburners board, said, “It’s fantastic that we’re able to appoint Pandora to be our next CEO of Fishburners, I cannot think of anyone who represents our brand more than her. Her commitment to building world class coworking spaces and developing vibrant and collaborative communities is unparalleled, she really is Fishburners through and through.”

Woodthorpe also thanked Parker for her role in supporting the community’s move to the Sydney Startup Hub and said, “Fishburners is in great shape for growth and I have absolute faith that Pandora is the right person to lead us into this new chapter.”

Parker had stepped into the role of interim CEO last July as former chief Murray Hurps, who had himself taken on the role of what was to be ‘interim CEO’ in 2014, stepped down.

“We’ve grown the Fishburners team from one incredible person – Pandora – to 13 incredible people, and I’ve had the honour of working with the best chair any CEO could hope for, Katherine Woodthorpe. In this moment, I feel like the future of Fishburners is secure, my role of ‘interim CEO’ is complete, and I’ve decided to move on and find my next challenge,” Hurps wrote at the time.

His departure came after Fishburners was announced as an anchor tenant at the Sydney Startup Hub, a $35 million initiative from the NSW Government’s Jobs for NSW arm, joining fellow coworking communities Tank Stream Labs, Stone and Chalk, and The Studio.

With the move taking place just before the new year, Fishburners now boasts over 600 desks in Wynyard and is able to accommodate teams of up to 20.