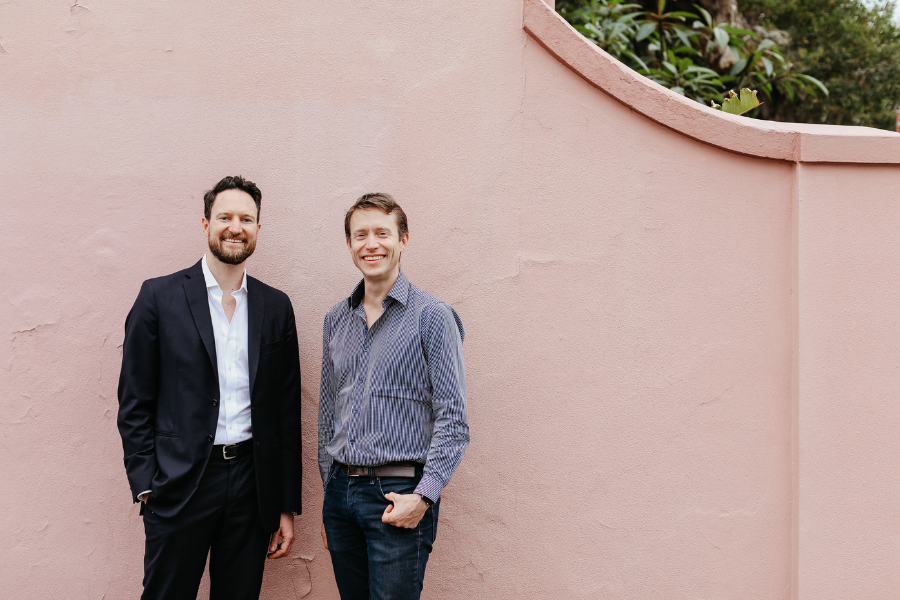 Courier service Sendle has raised $20 million in a Series B round led by Federation, with participation from Full Circle Venture Capital, Rampersand, and Giant Leap Fund.

Launched in 2014, Sendle raised a $5 million Series A in 2016. Competing with both established giant Australia Post and a handful of startup competitors, from Zoom2u to GoPeople, Sendle reported that its customer base has grown by over 600 percent in the last two years.

The fresh funding will go towards new product launches, partnerships, and “exploration” of international markets; along with the funding the company recently appointed Eva Ross, who formerly headed Asia Pacific marketing operations and strategy at Airbnb, as its chief marketing officer.

James Chin Moody, cofounder and CEO of Sendle, said the funding will help the company amp up the competition with Australia Post: Sendle in 2017 famously won a court battle against the company to trademark the phrase ‘Post without the office’.

“We’ve always had one mission at Sendle, and that’s to level the playing field by giving small business owners access to big business delivery infrastructure. We exist to offer a cheaper and convenient alternative to Australia Post, a 200 year old functional monopoly that has remained largely unchallenged up until now,” he said.

The company has also had a focus on the environment: it last year launched 100 percent compostable and biodegradable satchel bags and has partnered with South Pole Group to offset the emissions from each delivery, making it a carbon neutral service.

This drew attention from Federation, an asset management firm that launched its private equity division late last year, due to its own focus on renewable energy.

Neil Brown, head of private equity at Federation, said the firm is excited by Sendle’s prospects for strong continued growth in Australia and abroad.

“The Federation and Sendle teams have the shared goal of achieving commercial success for the business and its customers, with sound environmental, social, and governance underpinnings, and we are proud to be involved in this next exciting stage for the business,” he said.

Brown will join the startup’s board in hand with the funding.

Will Richardson, managing director of the social impact-focused Giant Leap Fund, added that the firm is impressed by both Sendle’s commitment to its core values and its commercial savviness.

“At a stage in business where companies consider waiving their social commitments for further growth, Sendle has doubled down on its mission on being Australia’s first carbon neutral delivery service,” he said.

Covering functions including time and attendance, rostering and scheduling, payroll, and onboarding, Humanforce is being used by the likes of Qantas, Rip Curl, and Hertz, as well as companies in the gig economy space.