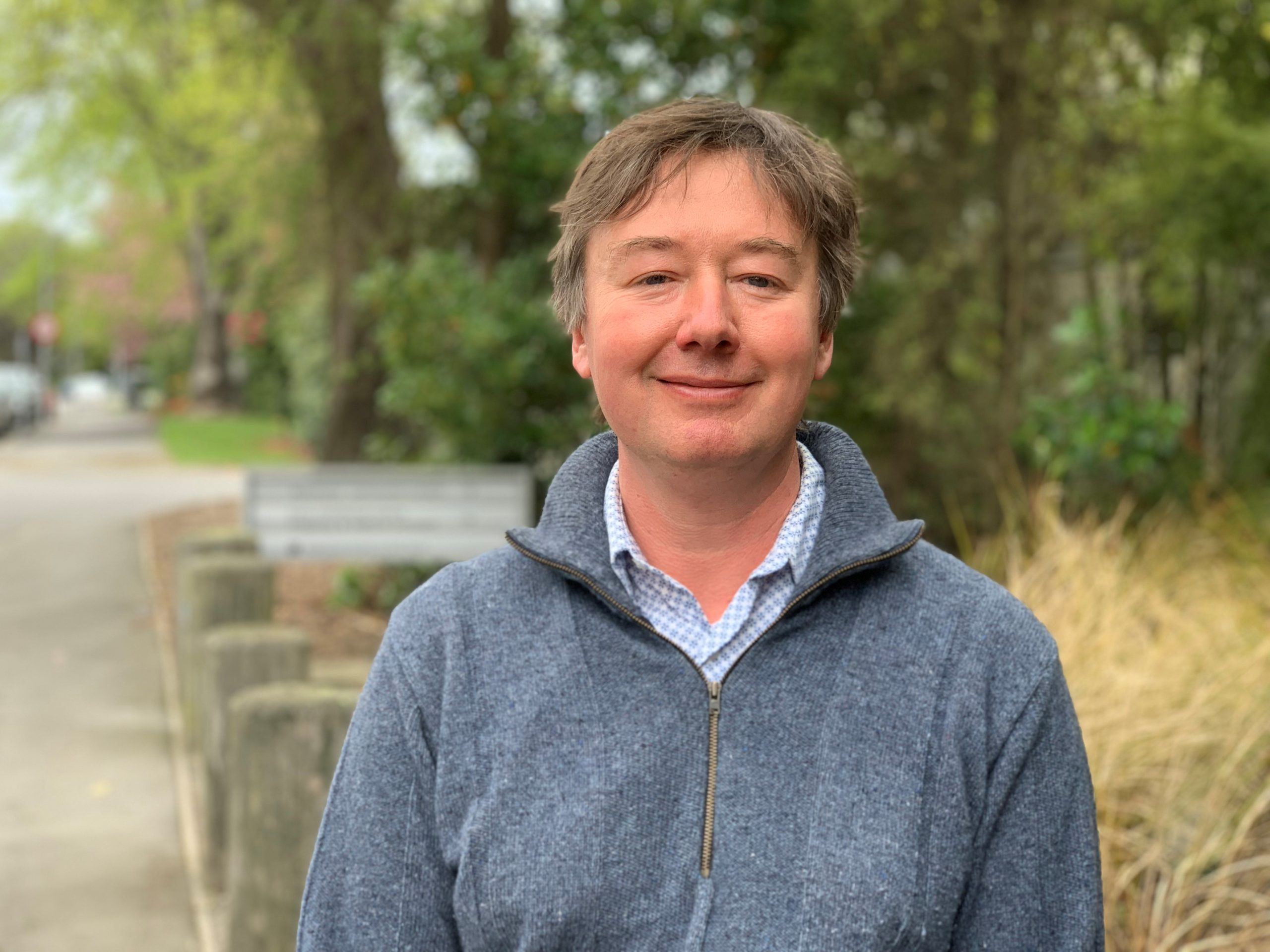 The Christchurch-based company’s round was led by Icehouse Ventures with support from Outset Ventures.

The funds are earmarked to build out the team, including its first CEO, Mark Chadderton, who returns to New Zealand after more than 20 years at global gas and energy companies.

Aspiring Materials extracts mineral products from silicate rocks using magnesium hydroxide – one of the minerals in the rock – to produce a powdery material that can remove and solidify carbon dioxide at the source of emission, such as a factory’s exhaust system.

The captured carbon forms a safe carbonate substance, which can be repurposed for a range of uses, from masonry construction blocks to cement additives.

The company’s mineral extraction method is a closed loop process. The silica can be used to replace around a third of the Portland cement required for the production of concrete, which is currently responsible for around 10% of the world’s carbon emissions. A third extracted mineral, iron oxide, can be on-sold as a high purity raw material for iron production.

While the concept of using olivine rocks to extract magnesium for carbon sequestration has been explored for at least 20 years, Aspiring co-founder and civil engineer Dr Allan Scott says nobody’s been able to figure out how to make a carbon-free and waste-free way of supplying it.

“Our method is capable of significantly reducing CO2 emissions that is not only environmentally-friendly, but is also scalable and profitable,” he said.

“We’ve not found any other method out there right now that comes close. Other experts and scientists who’ve previously thought that carbon sequestration on a global scale was a pipe dream have reached out to us saying that we are onto something. It’s exciting to be able to move onto the next phase so we can realise our vision of building a low carbon future.” 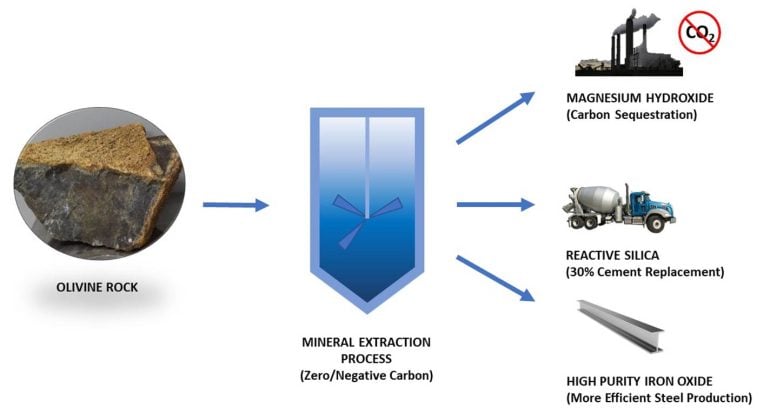 Scott, an associate professor of civil engineering at the University of Canterbury co-founded Aspiring Materials two years ago with Dr Christopher Oze, a US-based geology professor.

The pair began developing the method while working together at the UC nearly a decade ago and Oze, a New Zealand permanent resident, is planning to rejoin Scott early in 2022 as the business also looks to secure new commercial facilities.

The duo believe it’s possible to sequester an entire year of manmade CO2 emissions using a small percentage of the world’s olivine supply, and its abundance on every continent, makes it easy to transport the magnesium hydroxide powder to the source of emissions.

Scott says their carbon capture technology is already attracting overseas interest and the funding will allow them to keep going.

“We’re grateful to the team at Icehouse Ventures and Outset Ventures for backing us with the funds and support we need to scale up our science to the next phase,” he said.

“Founders forging new science and engineering frontiers like Allan and Christopher are urgently needed to conquer the existential threat of climate change,” he said.