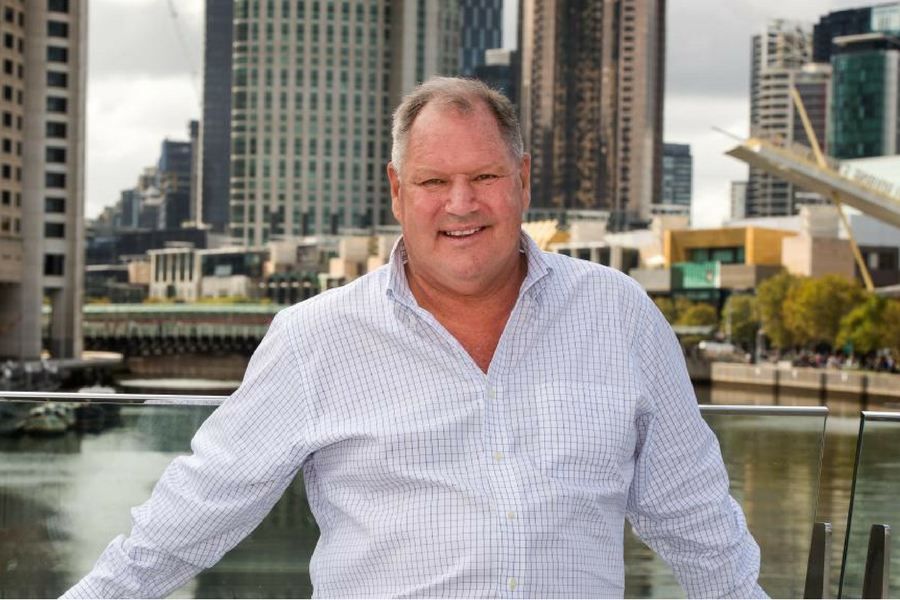 The City of Melbourne has today released its Startup Action Plan, a series of recommendations aimed at bolstering Melbourne’s startup scene through funding, collaboration, and access to resources.

Recommending action from 2017 to 2021, the draft plan was created in partnership with the state government’s independent startup body LaunchVic, the Victorian government itself, Melbourne academic institutions and the private sector.

Over 400 startups and other stakeholders were also asked to provide their input towards the proposal, which sets out how the City of Melbourne will help local startups create and evolve their businesses.

To facilitate this, the plan sets out 12 central actions based around the “five life stages” of a startup; welcome, found, funding, growth, and go global.

The proposal houses these ‘life stages’ within four themes, based on supporting sustainable growth for a startup, providing them spaces to innovate (coworking spaces, innovation hubs, etc), facilitating collaboration through programs, and enabling access to data, resources and business opportunities.

The plan also looks to trim the red tape around the City of Melbourne’s ability to engage startups as suppliers through procurement, and advocating the same changes for other organisations and companies.

Speaking about the plan, Melbourne Lord Mayor Robert Doyle said the City of Melbourne was focusing on the startup sector due to its ability to facilitate innovative ideas and create new jobs.
“Our vision is for Melbourne to be recognised as the number one destination for startups and entrepreneurs to start, grow and go global, across Australia and Asia,” he said.

“Knowledge-based jobs, of which startups are a key contributor, have grown by 25 per cent or 60,000 jobs across Melbourne in the past decade. Startups aren’t just about technology. They’re small businesses from all sectors that have an innovative and entrepreneurial mindset and grow quickly.”

“We currently deliver or support more than 50 services that can help Melbourne startups. As the world’s most liveable city, and with a collaborative and socially responsible small business culture, Melbourne is an ideal place to start an entrepreneurial business,” she said.

The City of Melbourne plan follows in line with City of Sydney unveiling its own tech startup action plan to support local entrepreneurs and nurture new businesses mid last year.

Projected over 10 years, the plan aimed to further support industry programs that support entrepreneurship skills and knowledge, as well as help enable startup to better connect with high profile investors.

You can find out more about the plan here.