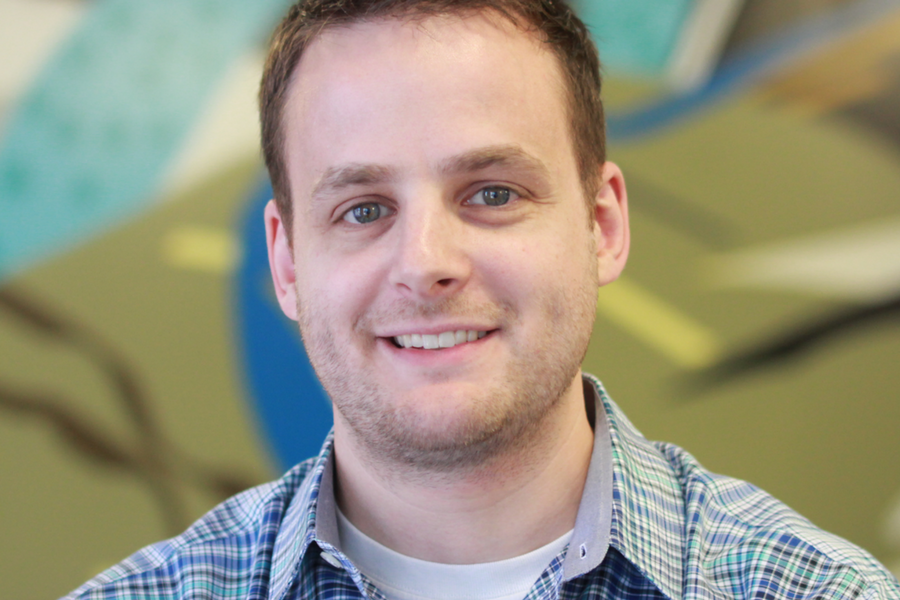 Marketing automation company ActiveCampaign is setting up shop down under, announcing today the opening of its first international office, in Sydney.

The Sydney office is expected to add up to 50 team members across customer support and market development roles within its first year as the company looks to grow further across Australia and the wider Asia-Pacific region.

Jason VandeBoom, founder and CEO of ActiveCampaign, said the decision to expand into Australia came as it is the second largest market for the company outside of the US in terms of customer customers.

“While we’ve been able to support our customers from the US to date, but we know there’s so much more that we can provide to them by having a local presence. In addition to the large number of customers, the time difference made it an obvious choice to open in Sydney,” VandeBoom said.

“There’s also great talent and growing tech community that we know can help us provide more value to local SMBs.”

VandeBoom founded the business in 2003, the idea born out of his experience building websites as a teenager.

“During that time, I found that I was repeating many of the same tasks over and over again. I realised I could package up these workflows and provide them in an easy-to-use software that enabled businesses to implement many of these processes,” he said.

Eventually he realised that many of these processes could be automated, so he started building software to automate these tasks.

“At the same time, I knew I didn’t want to automate everything as there are many customer interactions that are better served with direct human communication. So determining the right balance of human touch and automation was something I’ve spent a lot of time building into the platform,” VandeBoom said.

The business first launched providing on-premise software, offering eight different solutions, before making the transition to a software-as-a-service (SaaS) model in 2013 and scaling back to focus on email marketing and marketing automation.

With more than 50,000 clients now on board, VandeBoom said he spent the early days using directories to get word out about the service.

“I didn’t advertise, I was just focused on building products that would create value for our target customers,” he said.

“What I realised is that if you create that value and build a product people love, people will start to find it, share their successes with others, and create organic growth. We were lucky to have a large network of advocates who were passionate about ActiveCampaign because of the value it brought them.”

The business, which has grown to a team of more than 250 in its Chicago headquarters, bootstrapped before taking on US$20 million in a Series A round in 2016. According to VandeBoom, it remains cash flow positive.

“We’ve been a profitable company since we started and are very focused on sustainable growth. The funding enables us to take bigger risks and ultimately reach our ambitious goals and visions for the future of ActiveCampaign,” he said.

As it looks to recruit 50 staff in Sydney over the next 12 months, VandeBoom said ActiveCampaign is already looking at how it can grow further.

“We’re eager to explore the idea of expanding our commitment even further by looking to grow our engineering, product, and marketing teams from that office as well.”