Queensland startup Clipchamp, the ‘Canva of video’, sells to Microsoft 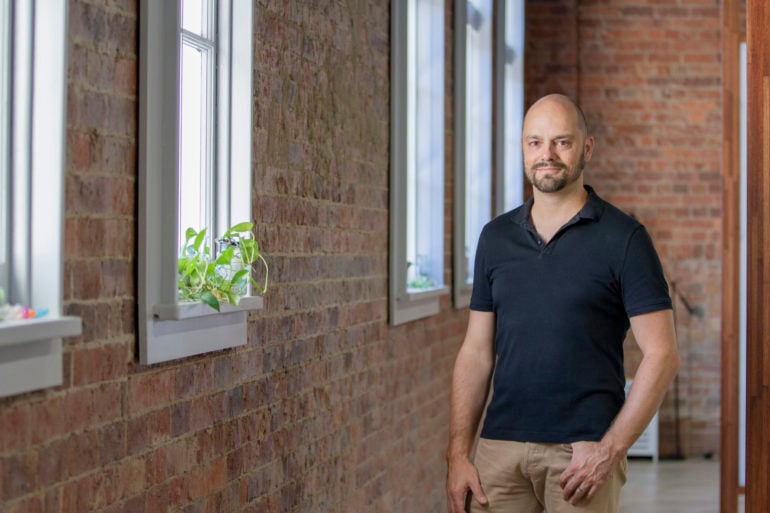 Described as “Canva for video” by Steve Baxter, one of Clipchamp’s many investors, the 8-year-old venture helps people make videos using its in-browser platform quickly and easy.

Microsoft is one for the more than 17 million users of Clipchamp, which counts Google, Deloitte, Dell and ZenDesk among its blue chip clients. The company has more than doubled its user numbers in just 18 months.

Microsoft corporate VP Chris Pratley said in a blog post announcing the acquisition that Clipchamp was a natural fit to extend the productivity offerings of Microsoft 365.

“It’s also a great fit for Microsoft Windows, which is a platform for boundless creativity,” he said.

“Whether you are editing game clips, making a school project, putting together a memory of your kids, or assembling the next indie short, Clipchamp and Microsoft will help you express yourself through the emotional power of video. If you are already a Clipchamp user, it’s all going to get better with more options, more power, and the easy creation experience you love.

“I am bubbling over with excitement that Clipchamp will be joining Microsoft. The Clipchamp team is a creative powerhouse dedicated to quality and great customer outcomes, and we welcome them wholeheartedly as kindred spirits.”

Clipchamp raised $13.2 million in a Series A in early 2020 ahead of its push into the US market.

The company CEO and co-founder, Alexander Dreiling, explained the decision to sell to Microsoft in his own blog post.

“Startup founders go through different stages from incorporating a business, to hiring the first employees, raising several rounds of funding and eventually they will try to exit through an acquisition or going public. And while an exit event is the end of a startup journey, it is also the beginning of a new journey. In our case that will be a journey under a Microsoft umbrella,” he said.

“Becoming part of Microsoft allows us to become part of a future legacy. Under no other scenario could our future look more exciting than what’s ahead of us now.

“At Clipchamp we have always said that we’re not suffering from a lack of opportunity, there absolutely is an abundance of opportunity in video. We just need to figure out how to seize it. Inside Microsoft we can approach seizing our opportunity in entirely new ways.”