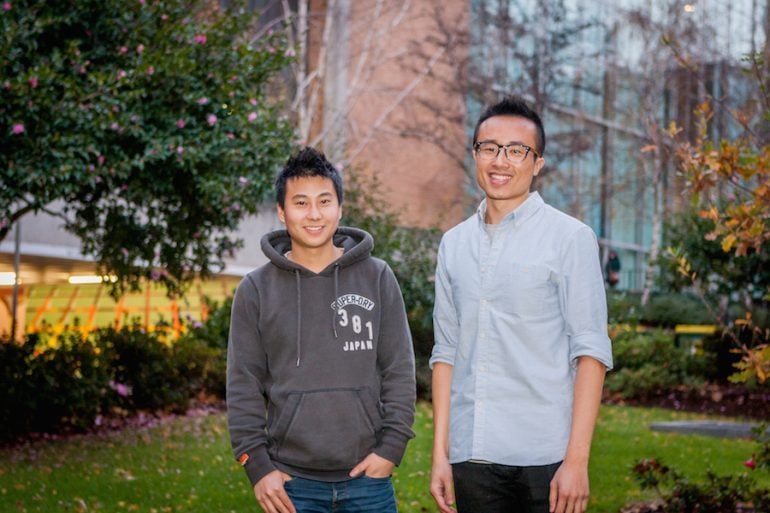 Venture capital investors aren’t the only ones burnt by the collapse of upmarket furniture retailer Brosa, with customers left around $5 million out of pocket on products they paid for buy didn’t get, a report on the startup’s finances by administrators, KordaMentha, reveals.

Brosa was placed in Voluntary Administration on December 14 with assets of $4.3 million and liabilities of $24.2 million, including around $5 million in  unfulfilled orders.

Around $5 million of that figure – around 2.500 customers – are lucky enough to have their order in stock and will receive the furniture via the Brosa brand’s new owner, Kogan.com, but the remainder, a similar number, worth $5 million, have lost that cash because the stock is still being made overseas or in transit and KordaMentha, as administrators, don’t have the cash to acquire it.

The administrators found that Brosa had been hurt by a pressure on working capital, in particular stock, and an inability to maintain margins through Covid. Despite a boom in sales during the pandemic, the business made substantial losses in the last three years of its operations.

Having sold Brosa’s key assets for $1.5 million to Kogan.com just before Christmas, KordaMentha is now recommending that creditors vote next week to wind up the company following the sale of its assets

Administrators Richard Tucker and Michael Korda said given the material cash flow shortfall, it was not possible to keep the business trading or to make deliveries and so an urgent process for the sale of the assets was held before Christmas.

More than 40 expressions of interest were received, leading to eight offers, with three taken to a final round.

“The offer of $1.5 million from Kogan.com was materially better for stakeholders overall  than the next best offer, particularly given it included a solution for about 2,500 customers who had paid for goods which were identified in the Brosa warehouses who would otherwise not have received their items,” Tucker said.

“For these customers, Kogan.com has assumed responsibility for delivery of their goods (however can charge a reasonable fee to do so) or provision of a store credit available to be used on any item sold on Kogan.com which will be selling Brosa products in addition to Brosa.com.au. Kogan is currently working  through this process.”

Kogan.com purchased Brosa’s intellectual property, goodwill and stock, but no leases and other liabilities.

Also taking a financial hit by Brosa’s failure are its venture capital backers, including Airtree and ASX-listed Bailador Technology Investments, which sunk more than $7 million into the business. Bailador still had its investment in Brosa valued at $4.5 million in mid 2022.

The Melbourne startup was founded by Ivan Lim and Richard Li in 2014. It raised $2 million from AirTree Ventures in 2015, then a further $5 million in a Series B in 2017, backed by AirTree, BMY Group, and Bailador.

Richard Tucker said employees should receive their full entitlements, but many others owed money will miss out, including the additional 2,500 customers.

“Unfortunately there is no return for unsecured creditors including customers whose orders have not been located in the warehouses.,” he said.

“With limited cash to trade the business and material amounts owed to suppliers and couriers, there will be some  customers who will not receive their orders. We understand the extreme frustration for those impacted,  however the Administrators have no means to acquire these goods or deliver them as there are insufficient funds to do so.”