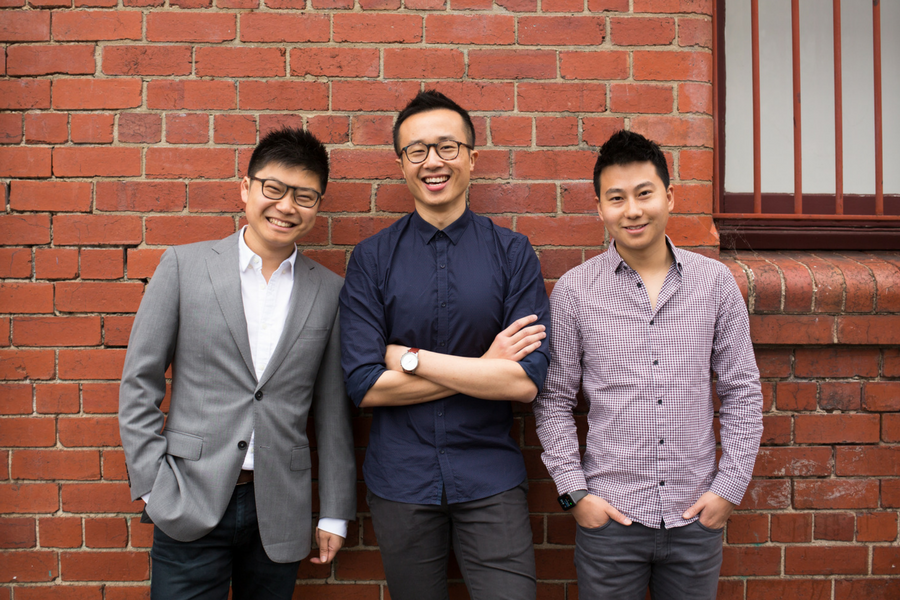 Melbourne-based online furniture retailer Brosa has announced the closing of a $5 million Series B round, with funding coming from existing backer AirTree Ventures, BMY Group, and Bailador Technology Investments.

Coming after a $2 million Series A in 2015, the fresh funding will go towards further developing Brosa’s tech platforms, expanding its team, and building out its omni-channel offering by opening its bricks and mortar concept store and showroom, Brosa Studio, across the country.

Ivan Lim, Brosa cofounder and CEO, said the startup has grown at a “tremendous pace” since AirTree Ventures invested. Over the last two years Brosa has expanded its team from 25 to 70 full time employees, launched more than 2,000 new products, and built out a 10,000 square metre distribution centre.

“As we continued planning for the future, it made sense to find additional partners who could support and help us lead and execute that vision. Craig and the AirTree team have been a tremendous support so when we spoke with other investors we were looking for like-minded partners who showed great understanding and belief in what we’re building,” he said.

“Andrea and the team at Bailador made a strong impression on us from the very first meeting…we are delighted they’ve joined our team to help transform the archaic home and living industry to create a new experience in which customers are excited about shopping for furniture.”

Craig Blair, founder and managing partner at AirTree Ventures, added, “[Brosa’s] ability to execute on a highly complex business model and the capacity to use software and data science to re-engineer a stodgy industry has been impressive. We have bought into their vision to reimagine the furniture-buying experience for the internet generation and are excited to back them again in this round.”

The investment into Brosa follows the announcement earlier this month of AirTree leading the $1 million seed round of property management startup :Different, founded by Mina Radhakrishnan, former global head of product at Uber, and her Australian husband Ruwin Perera, former global business strategy principal for Google.

The firm had also participated in photography startup Snappr’s $2.5 million seed round in September.

The $5 million for Brosa comes at an interesting time for the Australian retail landscape, as local players gear up for the arrival of Amazon down under.

Rather than bet it all online, however, investing in an omni-channel approach has become increasingly important, with a recent report from the Australian Consumer, Retail, and Services Research Unit predicting that, in five years’ time, local shoppers will be splitting their time between online shopping and in-store, at 45 percent and 48 percent respectively.