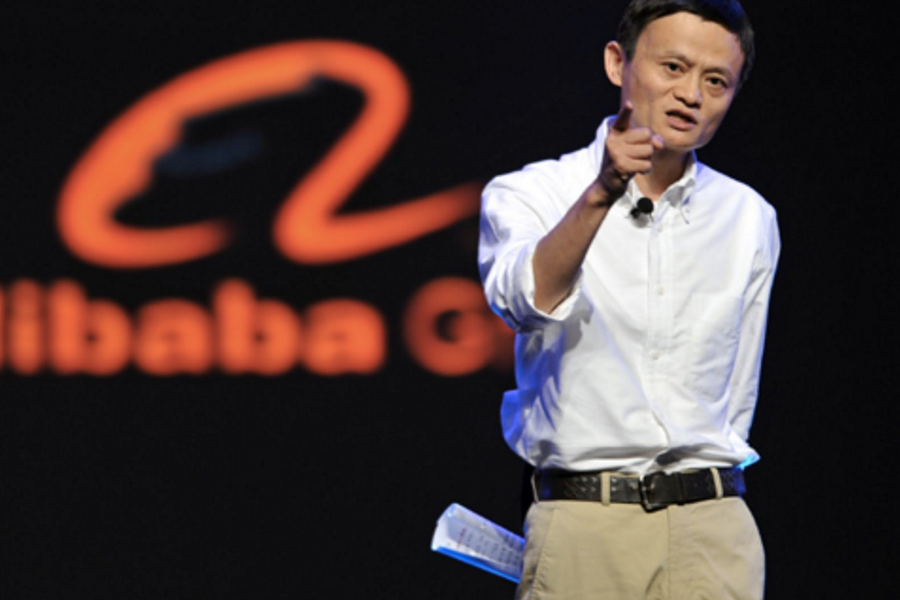 Creating an online shopping experience enhanced by tech such as 3D or augmented and virtual reality will become as important as providing convenient and personalised ordering, payment, and delivery options as competition in the ecommerce space grows, according to KPMG.

However, The Truth About Online Retail 2017 report from KPMG has warned that bricks and mortar retailers too must further develop their strategies to keep bringing customers in as they battle with not only with online retailers working solely online, but online retailers now opening their own physical stores too.

Looking at the state of ecommerce the report, which surveyed over 18,000 online shoppers from around the world, including around 1,000 from Australia, found that Australians still tend to trust established brands they know.

According to the report, 43 percent of Australian consumers had made their most recent purchase from a retailer’s online website, compared to 36 percent who had shopped from an online-only retailer; this is significantly below the global average of 50 percent.

Despite this the overall Australian ecommerce landscape is expected to grow steadily; according to Statista, online sales amounted to US$9.5 billion in 2016 and are projected to grow to US$15.4 billion in 2021.

However, consumers becoming more comfortable with buying online means they also look to overseas retailers. According to the report, 35 percent of online purchases made in Australia and New Zealand were imported, with 25 percent coming from North America and Europe.

Trent Duvall, head of consumers markets at KPMG in Australia, said, “Overseas born Australians have been a contributing factor to ecommerce growth. In cities like Sydney, Melbourne and Brisbane with large percentages of overseas born nationals, consumers have always been comfortable buying goods online as it was often the only way to get the products they liked.”

As Alibaba looks to establish itself in Australia, a new report on Tmall’s 2016 performance once again placed Australia as the fifth-highest country selling into China on Tmall Global, following Japan, the US, Korea, and Germany.

To help more Australian companies tap into the Chinese market, the Victorian Government last March signed a memorandum of understanding (MoU) with Australia Post to help provide the state’s businesses with easy access to China through Tmall Global.

According the Tmall report, the three driving factors of import consumption were a change in personal or family circumstances, the aspiration to experience new things, and quality consciousness. The majority of customers driving these trends were new parents, those born after 1990, and those who had previously bought from overseas platforms.

2017 promises to be an interesting year for Australian ecommerce and bricks and mortar alike as existing players look at new ways to get an edge on their competitors, Alibaba gets settled, and Amazon expected to get ready for a local launch.