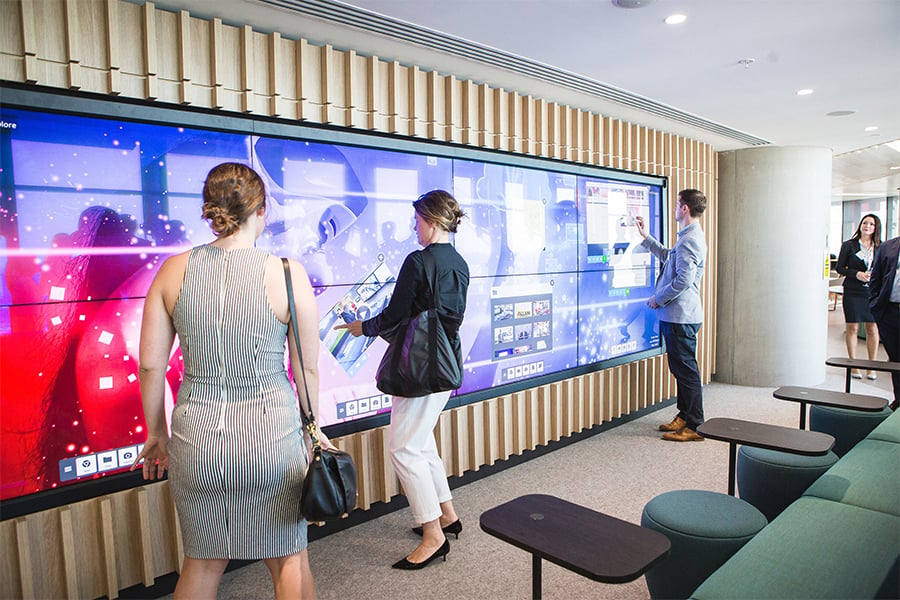 ACS members have voted to become a company in major overhaul of the organisation’s governance.

The association for Australia’s technology profession held a Special General Meeting to vote on the changes today with 75.1% of eligible voting members backing the plan to move to change the governance  and the organisation’s name to the ‘Australian Computer Society Limited’ as well as replacing the existing Rules and Objects of the Society with a new Constitution under the Corporations act.

That count just scraped past the approval threshold of 75%.

The organisation has more than 45,000 registered members, but only a quarter to a third of those members were eligible to vote and while the move was flagged back in December 2018 when the ACS National Congress unanimously recommended the 52-year-old organisation move to a company structure.

The change means a board will replace the current national council, made up of state-based representatives. Australian Computer Society Ltd will remain a not-for-profit.

But the move has been vigorously opposed by some members, including ANU visiting professor Roger Clarke who is concerned about the organisation’s increasingly commercial approach, including its acquisition of Steve Baxter’s River City Labs in Brisbane and its more recently ADMA (Association for Data-Driven Marketing and Advertising), which includes three other organisations as part of what’s known as the Australian Alliance for Data Leadership, including the IAPA (Institute of Analytics Professionals of Australia), D+TC (Digital + Technology Collective) and DGA (Data Governance Australia).

ACS HQ is at Barangaroo in Sydney, which is also home to its Harbour City Labs startup incubator.

The organisation’s annual turnover exceeds $36 million and it has a multi-million dollar asset base.

ACS President Yohan Ramasundara said today’s vote was “a strong mandate that we are heading in the right direction”.

“I want to assure all members that our DNA won’t change as a result of this decision,” he said.

“ACS remains a not for profit membership based professional body, our core focus is on professional standards setting through the development and maintenance of core bodies of knowledge, certification and accreditation programs, and professional education.

“Professionalism is enshrined into the new constitution by ensuring only members of the ACS Professional Group are eligible for consideration on the future Board of Directors, and that our membership in the governance model is limited to individuals only rather than companies”.