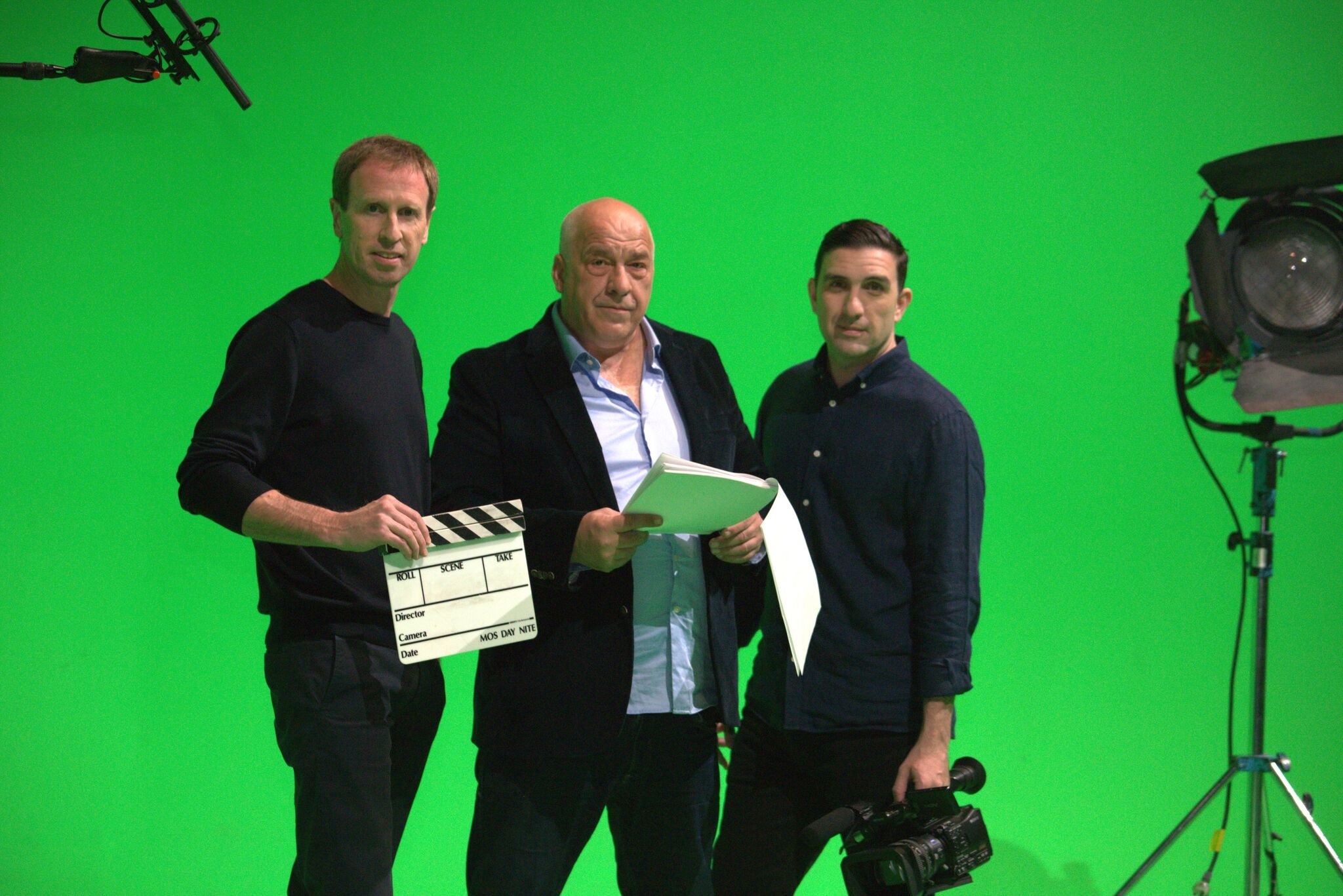 Movies sell a certain magic – a champagne for the eyes, yet for the most part the industry is more 4-litre cask wine.

An Australian film production company Reel House Productions believes there’s still a fortune to be made making films as streaming services invest billions in a hunt for content that will create a supply shortage in Hollywood.

Reel House Productions partner Jay Grant says an “arms race” is underway between streaming platforms such as Netflix, Amazon, YouTube and the established film industry studios such as Disney, Sony, Universal, Paramount and Warner Brothers “desperate for high quality, affordable content to attract subscribers” and spending billions to source it.

“Technology is causing major disruption to the $68 billion film and television business and our unique business model is set to capitalise on this trend, unlike any Australian production company has ever done before. The financial weight in the film industry has now shifted from cinema and broadcast television to online streaming.”

His production company wants to produce genre films – action, thriller, crime and horror, which are historically the most profitable.

“We will fund, produce and distribute our own movies, cutting out the middle man, which saves vast sums of money,” Grant said.

“Reel House Productions will produce a slate of low budget, high quality movies using economies of scale during film production – i.e. sharing film sets, production equipment and crews; with only the actors needing to be swapped out. We will produce and sell a slate of 6-8 movies on a rolling 12-month cycle using this business model, all based on genres proven to give high rates of return.”

The films will cost around US$2 million each and only go into production when 80% presold. Their model mimics horror genre specialists, Blumhouse Productions, which produced highly profitable low-budget films as Paranormal Activity and Insidious.

To do it, the Melbourne-based company is turning to equity crowdfunding to fund their project, predicting returns of 200%-plus. Retail investors can back them for between $200 and $10,000. The campaign closes in a week.

Veteran actor and Reel House partner Tony Nikolakopoulos the time for trying to replicate Australian classics such as Animal Kingdom, Rabbit Proof Fence or Snowtown are over.

“Savvy production houses should be making a slate of low budget, high return movies more like Split, Saw, Paranormal Activity, Unfriended, or Get Out,” he said.

“The slate system that we will be pioneering in Australia prevents the downside of movie financing from being as steep as it often is for movie investors. This is a more secure way to attract investors.”

The company is a joint venture of Australian and US filmmakers with more than 150 years of experience between them in film production.