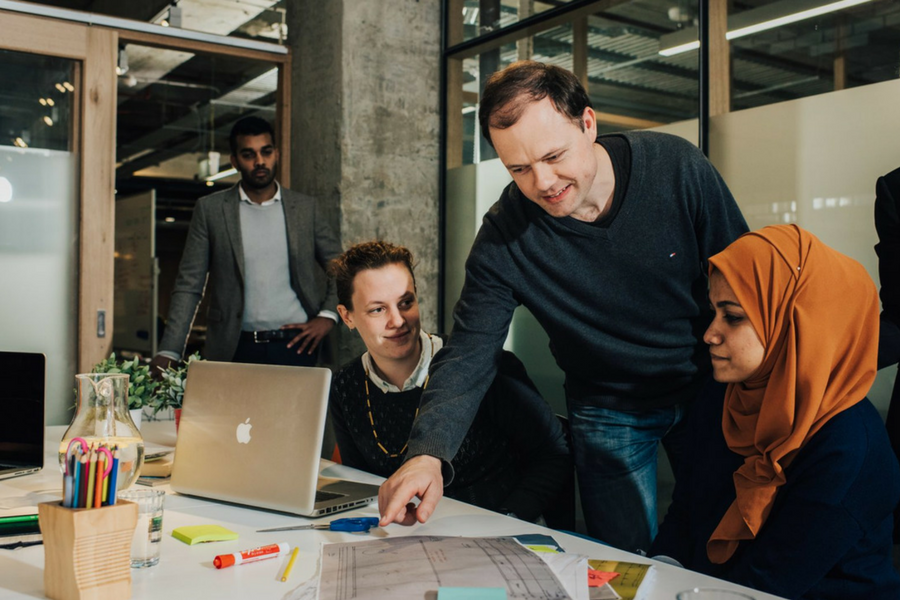 In theory, the broad plan from the 2017 StartupAUS Crossroads report is simple: for Australia to compete internationally, it needs to produce larger numbers of startups; ensure some of these startups go on to achieve significant global growth; and ensure the most successful startups retain a sufficient connection to Australia so the country can benefit from their success.

Of course, achieving all of this isn’t quite so easy.

While acknowledging that Australia has “come a long way in a relatively short space of time”, StartupAUS CEO Alex McCauley said Australia must also recognise how fast its global competitors are working, and the “intensity” with which governments worldwide are supporting their startup communities.

“It’s clear that by pulling a few big policy levers we could rapidly shift Australia’s startup economy to the next level of maturity and potential, making it one of the best places in the world to build a tech startup. But if we don’t act now, particularly on visas, we risk getting left behind,” he said.

The government’s shake up of the 457 visa, announced in April, has hit the startup community hard, while Crossroads added the entrepreneur visa has been of little value due to its strict qualification criteria.

Underscoring the importance of the 457, Atlassian cofounder Scott Farquhar wrote in the foreword to the Crossroads report that of the company’s 1,000 employees in Australia, around a quarter are on a 457 visa.

“At Atlassian, we rely on the ability to offer assured long-term employment when recruiting, and at the moment we are losing some of the highest quality candidates regularly because of the current uncertainty about ongoing residency status in Australia. This sort of uncertainty pushes talented people away. World-class people are very unlikely to uproot their lives and move to Australia if they can’t be sure that they’ll be allowed to live here in the long-term,” he wrote.

It comes after the 2017 Startup Muster report, released last week, found 35.7 percent of founders and 37.7 percent of future founders were born outside Australia, with just over 46 percent of existing founders having moved to Australia between 5 and 15 years ago. Startup Muster also found that 16.1 percent of startups have at least one current employee on a working visa, with 7.9 percent on a 457 visa.

Beyond the problems around talent, the Crossroads report has identified a series of issues facing the startup community, with the first being that ‘innovation’ still doesn’t seem to be all that well understood.

To truly turbocharge the startup community, support for it must be “laser-focused”, the report added, stating that policy makers have widened the focus of innovation policy to include small to medium enterprises, corporates, and other economic stakeholders in order to broaden its appeal.

Still, there are reasons to be optimistic, with some positives to be found: the report highlighted significant growth in venture capital available for startups, now at $1.32 billion, state government investment in innovation precincts, growth in events, accelerators, incubators, and coworking spaces.

“Ambitious high-growth young companies will lead Australia’s move onto the world stage, and a thriving local venture capital sector is critical to supporting their growth and helping them remain in Australia,” McCauley said.

“The data in this year’s Crossroads shows for the first time that Australian startups are now much less reliant on overseas investors, which is a very positive step in the right direction.”

As always, Crossroads has outlined key recommendations to address barriers facing the industry: