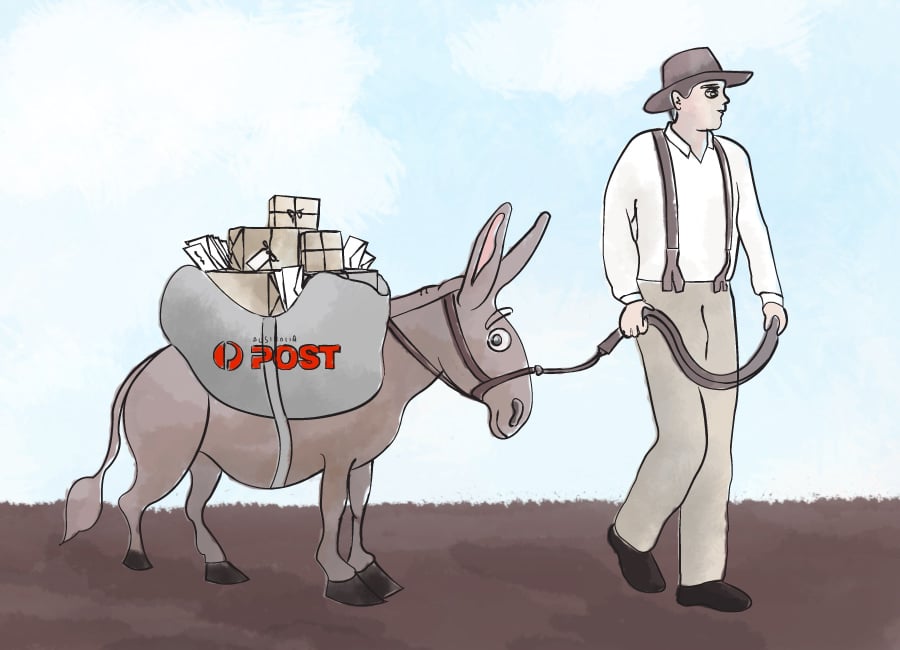 On April 30th of this year, the Digital Citizens Alliance put out a press release that stated that even eight months after the arrest of alleged Silk Road founder Ross Ulbricht, “Dread Pirate Roberts” the Darknet marketplace was growing stronger and doing more business than before he was detained.

Silk Road, contrary to mainstream communication is still alive and well and business is booming. Startup Daily conducted an investigation recently to try and uncover how these Darknet innovators worked within Australia and how exactly the “goods” made their way into customers’ hands undetected domestically.

Accessing Silk Road requires the Tor Browser; this is currently the only way that you can get into the marketplace, and given that it did not take us very long to find it through here, it would be safe to assume that another re-phoenixed version on a slightly different URL is already in the wings ready to go if another shutdown attempt happens.

The data we gathered shows that Australians are the 7th most popular suppliers of drugs in the marketplace and are the 6th highest ranking country for buying illegal substances online.

Australian sellers (using anonymous monikers) such as chompers, choose to ship Valium as their blackmarket poison, whereas the Chemical Brothers seem to be suppliers of your weekend party drugs like MDMA and Speed.

We compiled a full list of the top sellers and products on the site below, with Australian-based sellers highlighted in yellow.

Popular domestic products shipped around the country include MDMA, Crystal Meth and Testosterone / UGL – all illegal to trade online and in person. From our research, Testosterone / UGL is a massive growth market in the Darknet technology space, with young body-conscious, gym-obsessed males being the primary target market.

I came across a 24-year-old customer on an internet steroids forum who had bought Testosterone / UGL online via an Australian Silk Road dealer. He was a homosexual and agreed to show me his “transformation” via a gay chat application.

During this conversation, though limited information was actually revealed, I discovered that: (a) we seem to have a dangerous social epidemic on our hands when it comes to young men and their bodies; and (b) drugs were being delivered to these young men by Australia Post.

Given the financial pressure our domestic postal service is under versus the amount of mail and packages they process daily, and the fact they are currently restructuring, it makes resources for increasing postal and package scanning difficult, to say the least. It also raises the question: who exactly is responsible for policing drugs sent domestically via the post?

The AFP and Customs track international drug trade through the post quite successfully. However, our domestic drug selling market seems to be moving up and to the right at rapid speed. Resources to track and stop this seem to be on the decline.

Some sources we spoke to suggested that the fact technology is helping enhance the capabilities of the drug trade is not such a bad thing, especially when it comes to dealer-to-dealer sales and purchases. One internet-based source alleged that disagreements over money they have had in the past when completing transactions are no longer relevant because everything takes place online, is anonymous and violence is no longer part of the culture.

This makes sense and similar statements have been made to publications such as The Verge who have also covered the reignition of Silk Road within the USA.

Unfortunately our National Postal Service is somewhat of a hidden casualty amongst all of this, with everyone from retail outlet workers, posties and delivery people literally becoming secret drug mules for hundreds of illegal Australian transactions every week. Ignorance may be bliss but what happens when the day comes that a “drama free” online transaction at the top end of town between dealers turns into an ugly situation that goes offline?

The chances of an innocent Australia Post worker getting caught in the crossfire might be minimal, but you would be a fool to say they don’t exist at all.

Startup Daily reached out to Australia Post to learn more about their security procedures and what their exact processes were (if any) for tracking the contents of mail sent through their systems. We also asked them, if in fact they were responsible for this at all or whether it came under AFP or Police jurisdiction.

At the time of publishing we had not heard back from them, but will update this article if or when they do.

UPDATE: Australia Post have responded since this was published and have told Startup Daily that screening of the mail is the responsibility of Australian Customs Service (ACS) and Australian Quarantine and Inspection Service (AQIS).